The Atlanta Tipoff Club announced today that 15 men’s basketball coaches have been named to the late-season watch list for the Werner Ladder Naismith Men’s Coach of the Year award.

A list of 10 National semifinalists will be announced March 5.

Four finalists will be named on March 17.

The winner will be announced on April 4. 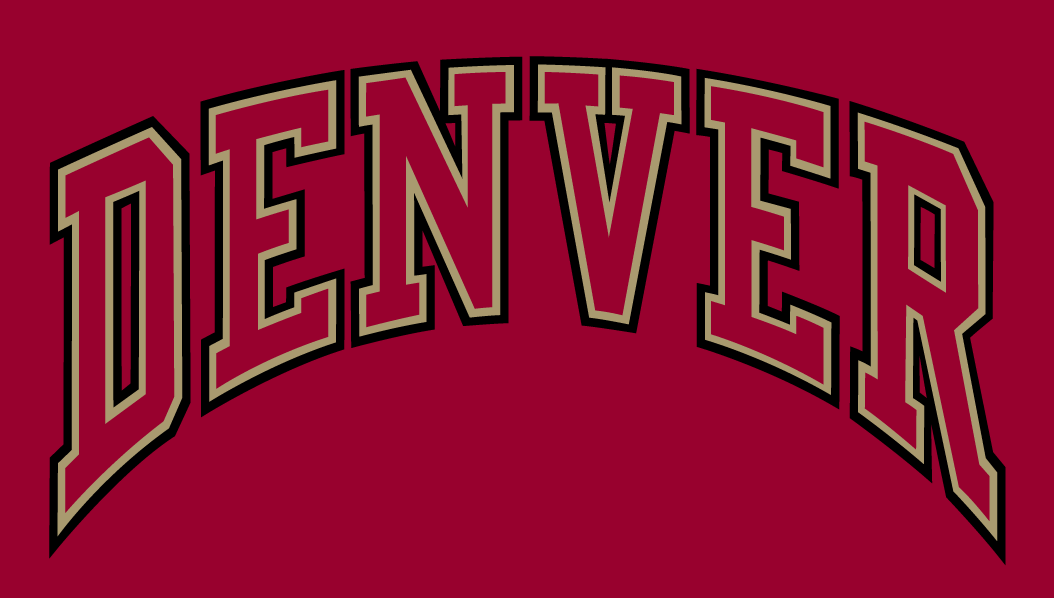 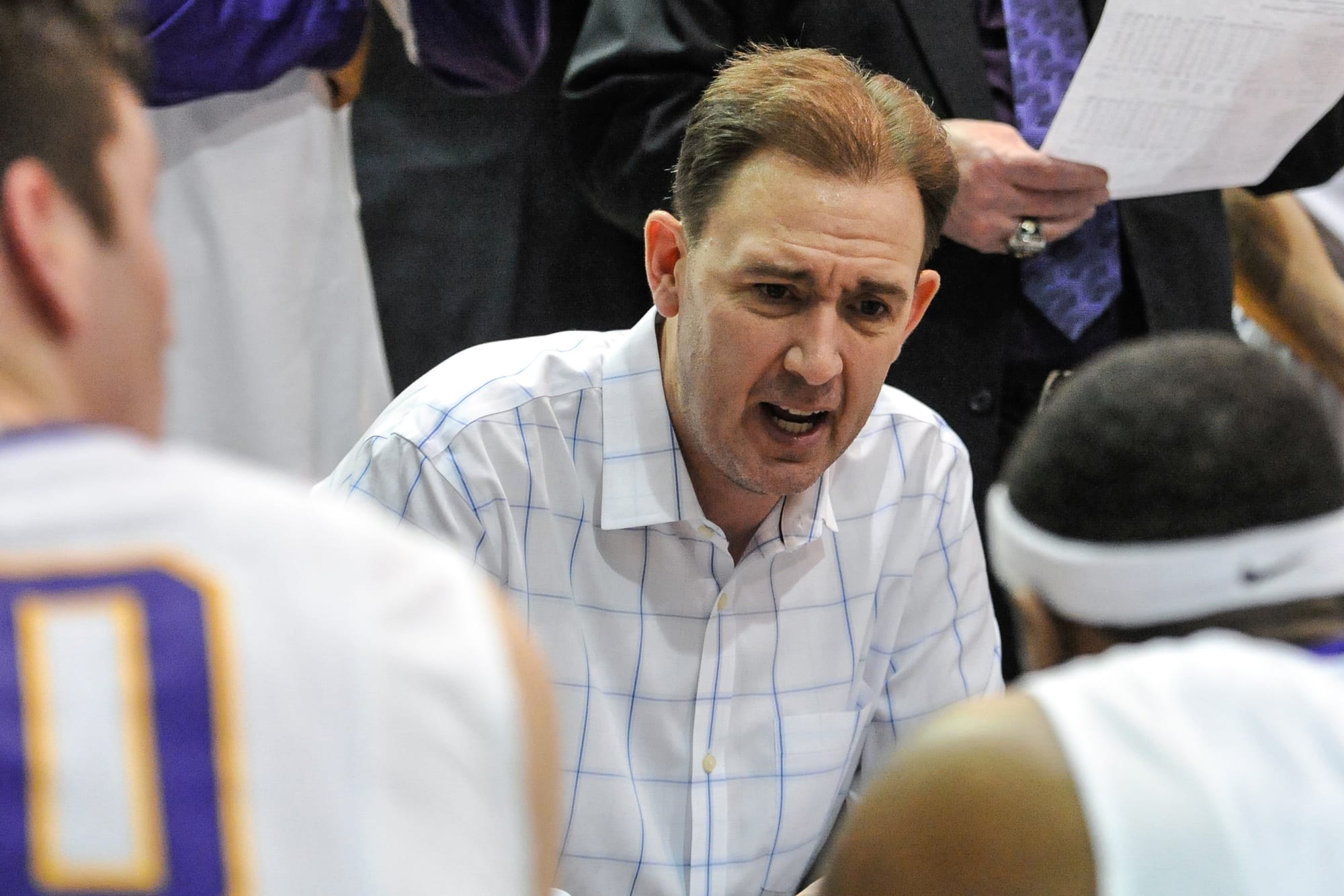