Thanks to great sources who got HoopDirt.com out in front of this one yesterday.  It has now been made official as Eastern New Mexico Athletic Director Dr. Jeff Geiser has announced that Tres Segler has been named the 13th head coach of the Greyhound men’s basketball team after serving as the top Midwestern State assistant coach since 2012.

“I think we pulled off a real coup here, I really do.  We hired the top assistant in the Lone Star Conference, who is ready to be a head coach.  That’s not just me talking – that’s coming from the head coaches in the LSC.  I feel very good about the future of Greyhound basketball,” said Dr. Geiser.

Having served as an assistant since 2003, Segler has studied under some of college basketball’s best and brightest minds at both the Div. I and II levels.  Between his time at the University of Texas and Midwestern, Segler has helped guide his teams to a 313-94 record, including an astounding 177-48 record in the LSC alone.

Segler said, “I am truly excited to be a part of Eastern.  I am going to try and create a unit that is the best team in the Lone Star Conference and that’s going to be my goal. I am not going to have a standard less than that and am not going to settle for anyone.”

Graduating from Texas A&M Consolidated School in College Station, Texas, in 2003, Segler attended the University of Texas at Austin, where he received his bachelor’s degree in Kinesiology Health and Science in 2007.  Two years later, he graduated with his Master’s degree in the same field before being hired at Midwestern.

Along with his winning record, Segler brings a wealth of post-season experience – especially in the LSC.  Having won the LSC Championship three times, as an assistant he helped the Mustangs reach the NCAA II South Central Regionals six times as well as three appearances in the NCAA II Championships. The Mustangs made it to the Elite Eight twice in those years.

When asked about the current state of affairs at ENMU and the future, Segler said, “I feel like we are going to do some great things and get some great talent in here.  The blessing here is we don’t have to supplement this current team.  We have some of the toughest guys in the country playing for Eastern.  These guys have seen a lot of adversity and that has bred a toughness in these guys that cannot be faked.  Moving forward we are going to look across the country to find guys that can live up to this toughness.”

“We are going to fill in some gaps that we have to make sure we have no hole in our shield, so we can play anyone in the country and take away what they do best,” continued the new hire.  “You’ve got to be tough enough and ready enough to stop what the best teams do right away.”

Segler, who has deep ties in every community he has been a part of, will be settling in Portales with his wife Katherine and two daughters, Hollis and Arden.  The family is also expecting a third child shortly as they begin their journey at Eastern.

“The community that is behind us, from everyone back home, is pushing me and giving me this momentum to keep this level of energy going through the summer and through next year.  I promise you, the support I have been given is going only going to pour over to this community.  The love that we have from our friends and family back home is going to spill over to you in the realest ways, every day.” 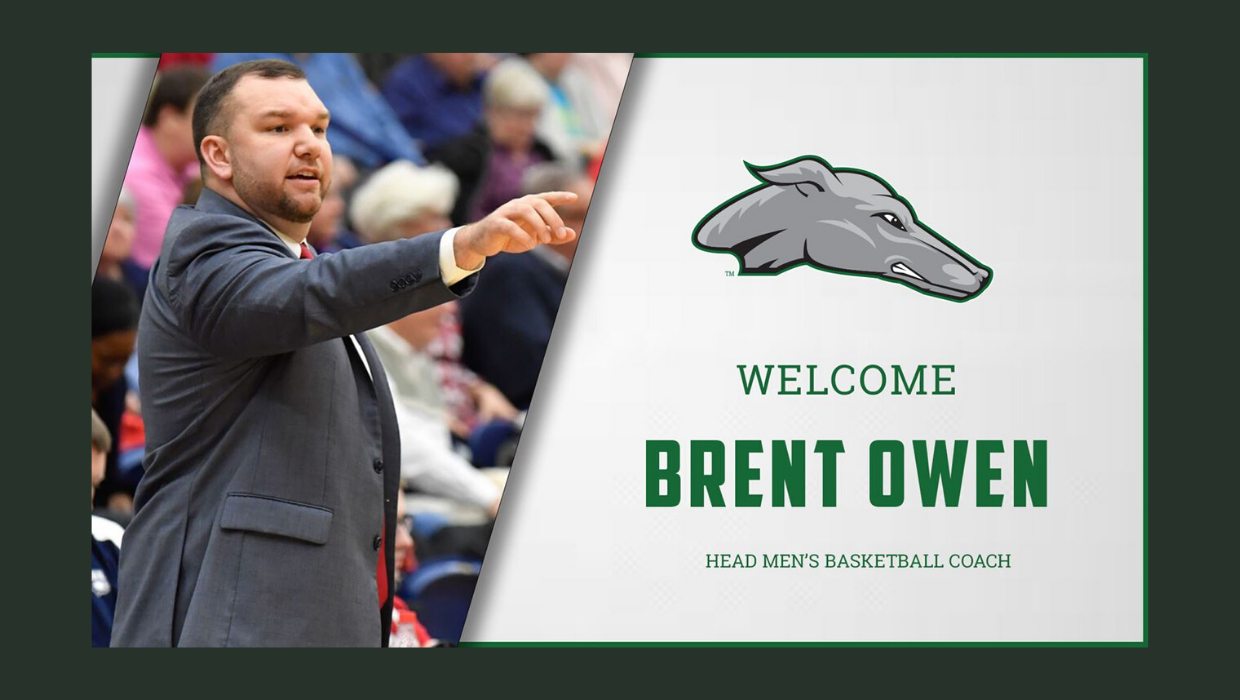