“When we were looking at our requirements for this position, Chris checked all the boxes,” Dutcher said. “He has been a head coach at the junior college level, served as a defensive coordinator at both Hawai’i and Boise State and has an outstanding reputation in the individual skills development of student-athletes. In addition, he has strong recruiting ties on the West Coast and is someone who will have a positive impact on the student-athletes in our program.

“We have been fortunate to always have great people on our staff at San Diego State and Chris will continue that tradition.”

At both Boise State and Hawai’i, Acker played a key role in one of the most successful seasons at each school. While in Honolulu, he was on the bench while the 2015-16 team won a school-record 28 games, the Big West championship and an NCAA upset tournament victory over California. While in Boise, he was on the sidelines in 2017-18 for a group that went 23-9 (the 23 victories are tied for the fourth most in school history), won 13 Mountain West games (second place finish) and a postseason NIT appearance.

Acker comes to SDSU after two seasons on the bench at Boise State where he played a key role in defense, recruiting and skill development for the Broncos. His two most accomplished pupils were Justinian Jessup and Derrick Alston, but he also played a critical role in the maturation of Chandler Hutchinson.

In the 2017-18 season, Acker helped lead Boise State to its best defensive efficiency rating (42nd nationally and first in the Mountain West in conference games) in any season this century. In his two seasons in Boise, the Broncos ranked third in points allowed per game at 68.8 (San Diego State ranked first during that period with a 67.6 average).

Hutchinson, a first-round selection of the Chicago Bulls in the 2018 NBA Draft, was the Mountain West Player of the Year and a member of the conference’s all-defensive team following the 2017-18 season.  That same year he was honored as all-District VIII by the United States Basketball Writers of American (USBWA), National Association of Basketball Coaches (NABC) first-team all-District 17 and first-team all-Mountain West. In addition, Alex Hobbs was named Mountain West Conference Sixth Man of the Year in 2018.

Last season, Jessup, a third team all-Mountain West honoree, was Boise State’s leading scorer (463 points) and rebounder (149 boards). In addition, he finished the season tops in assists (88), steals (35) and blocks (17), to become the first player in program history to lead the team in the five major statistical categories in one season.

Alston averaged less than one point (0.6) a game in 2017-18, but last season was the team’s second-leading scorer at 13.4 points per game. His 12.8 points per game scoring increase was the largest for any returning player in program history.

In 2017-18, his first year with the Broncos, Acker helped guide the team to a 23-9 record and a 13-5 mark in Mountain West play. The 23 victories are the fourth most in program history and the 13 wins in conference play were the culmination of a five-year streak of double-digit wins in league. He also contributed in the Broncos national-leading defensive rebounding (83.7 percent) and in the team’s 307 made three-pointers, a single-season program record.

Prior to his time in Boise, Acker spent two years at Hawai’i, where he helped guide the Rainbow Warriors to a program-record 28 victories and the Big West championship in 2016. The team advanced to the NCAA tournament as a No. 13-seed and defeated California, the fourth seed, to earn the school’s first postseason victory.

In Honolulu, he oversaw the team’s defense, was the player development coordinator and worked primarily with the post players. His skill development highlights include mentoring Stefan Jankovic to the Big West Conference Player of the Year and first-team All-Big West honors.

Acker was the head coach at West Los Angeles College for the 2013-14 and 2014-15 seasons and upon taking over the program, led the team to immediate success.

In the 2014-15 season, his squad posted an 18-9 record and reached the Elite 8 in the California Community College Athletics Association’s state championship tournament. With a focus on defense, his team finished the season ranked sixth in the state in steals per game, second in three-point field goal percentage defense and 20th in overall field goal defense. He had multiple student-athletes go on to attend and compete at four-year institutions and who received academic honors.

The Compton, Calif., native began his coaching career with six seasons at Citrus College in Glendora, Calif., serving as first an assistant coach and then as associate head coach. During his tenure, he helped guide the Owls to four Western State Conference championships and the California state championship in 2008.

Defense has been Acker’s calling card at each stop. Hawai’i finished in the top-three of virtually every defensive category in the Big West during his first season. At West Los Angeles College his teams finished among the best in the state in scoring defense.

Acker’s playing career included two years of community college basketball before completing eligibility at Chaminade, which included helping the Silver Swords to an upset of Villanova in the 2003 Maui Invitational. Acker went on to a four-year professional career in Greece and Portugal and then returned to the United States to play for the Pittsburgh Explosion of the Continental Basketball Association.

Acker joins a San Diego State program that returns six of their top nine scorers off a team that posted a 21-13 record and advanced to the championship game of the Mountain West Conference tournament for the ninth time in the last 11 years in 2019. San Diego State is one of just nine schools nationally to win at least 19 games each of the last 14 seasons and is one of 29 schools to play in seven of the last 10 NCAA tournaments. 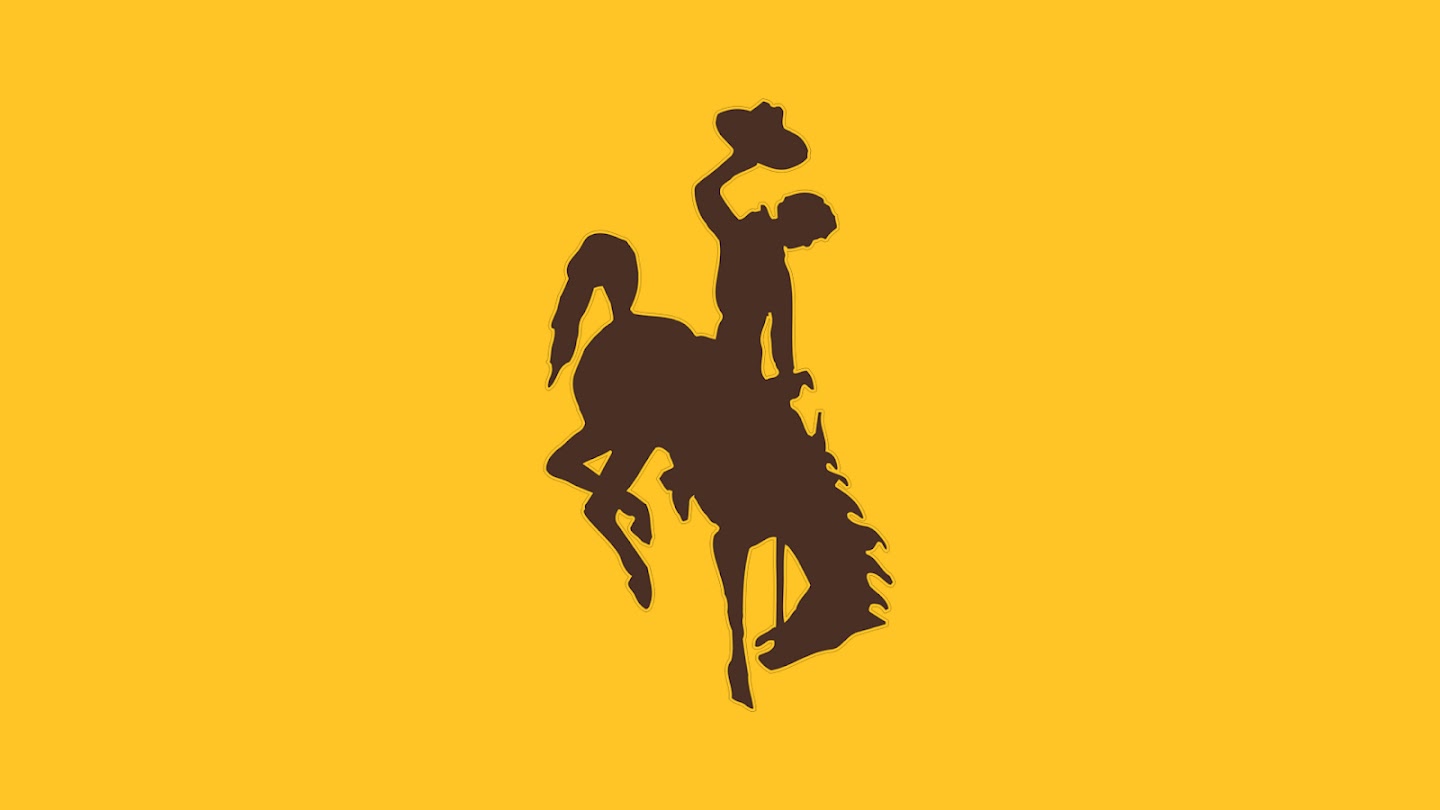 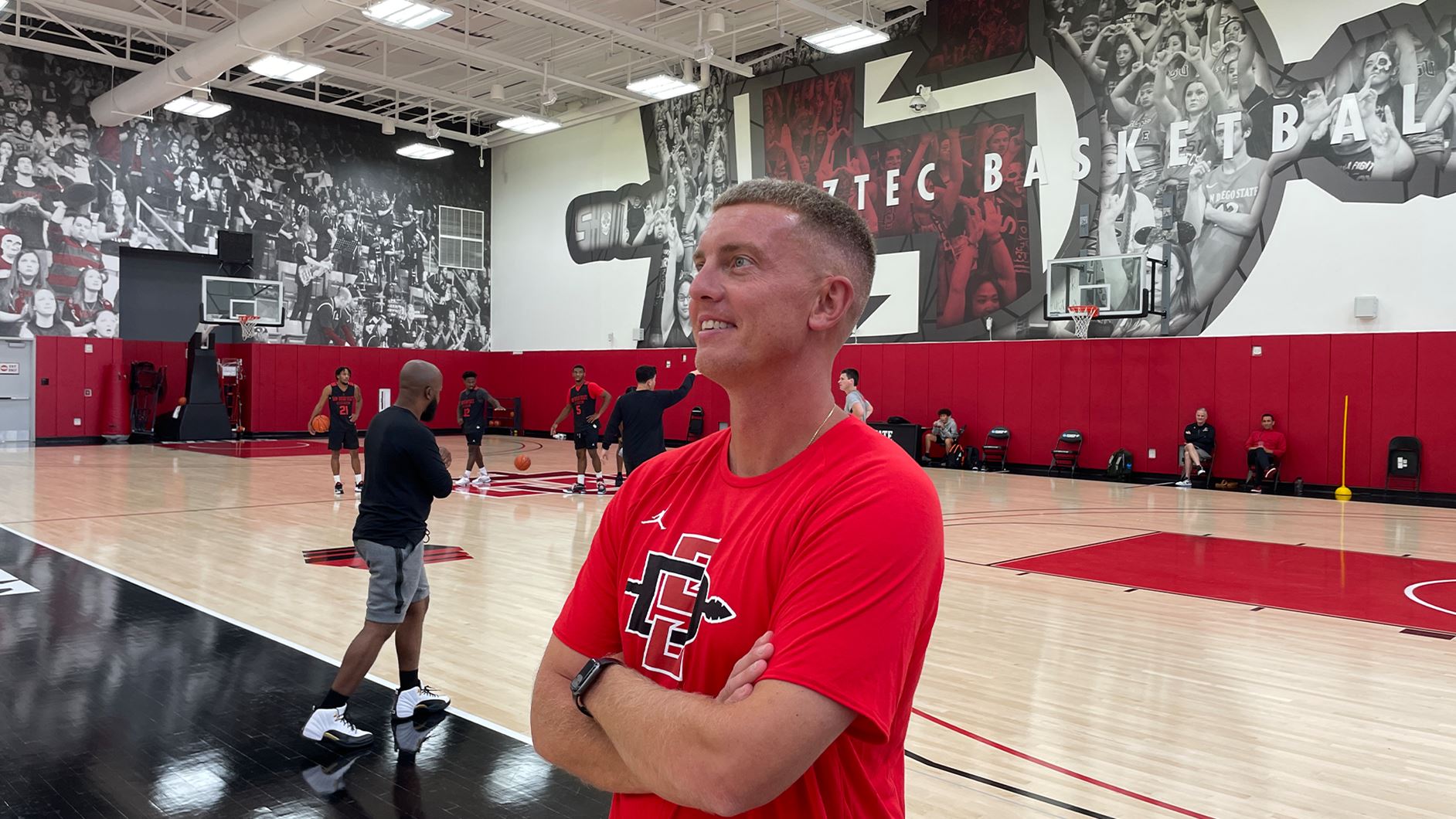