He helped lead the Eagles to a 23-14 overall record and 11-5 Ohio Valley Conference mark in 2015-16, along with a second-place finish in the 2016 College Basketball Invitational.

“I am really pleased to have Coach Howard with us. I have known him for a while and watched him on the circuit and I love his professionalism and how he carries himself,” Marsh said. “He has experience with this league having been with Mississippi Valley State when they won the SWAC championship. I want to surround the student-athletes with the championship pedigree and he brings that to the table.”

Prior to MVSU, Howard had a seven-year run (2001-08) as the head coach at Division III Hardin-Simmons in Abilene, Texas.  He was named American Southwest Conference Coach of the Year in 2005 after guiding the Cowboys to their first-ever league tournament appearance.  In 2007, HSU reached the ASC Tournament championship game for the first time in school history.

“I am humbled to be named associate head men’s basketball coach at AAMU,” Howard said. “I have known Coach Donnie Marsh for close to 15 years. He has been a winner and champion in the SWAC and I want to help him build AAMU into a championship program.
“Coach Marsh is an excellent teacher of the game of basketball. It will be exciting to learn from a veteran coach.”

As a player, Howard played at UAB and led them to NCAA Tournament appearances in 1986 and 1987 and an NIT Final Four berth in 1989. After college, he went on to be a two-time all-league selection in the Asian Professional Basketball Association in Taipei, Taiwan.

Howard earned a bachelor’s degree in criminal justice from UAB in 1992 and master’s degree in sports recreation and management from Hardin-Simmons in 2005.

In 2010, Howard was named to the Indiana Basketball Hall of Fame’s Silver Anniversary Team.

Howard is married to wife Nicole, and they have one daughter, Danielle. 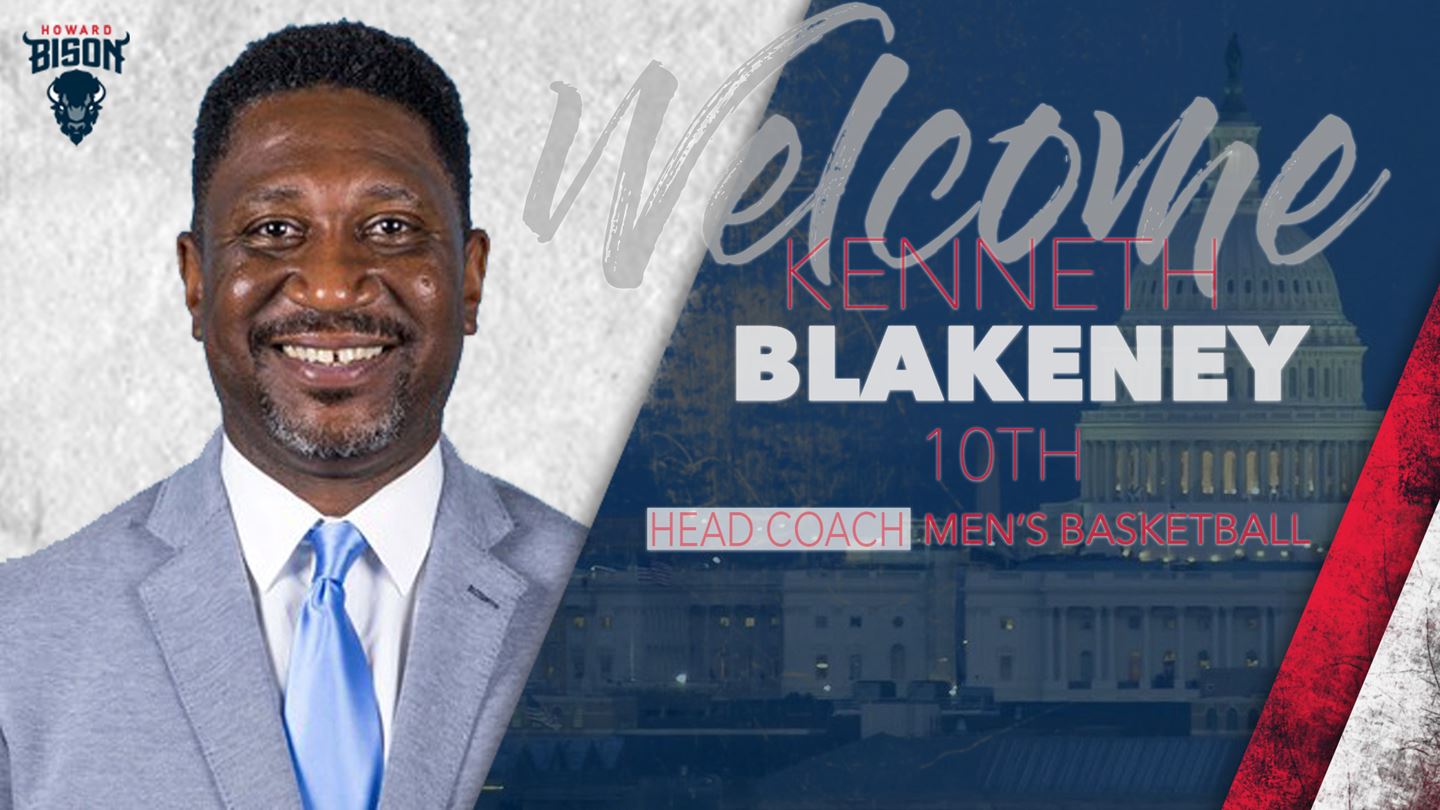