Eddie Alexander, who has been with the Northwest Christian University men’s basketball program since 2015, shed the title of Interim Head Coach as Athletic Director Corey Anderson named Alexander to the position permanently.

Anderson said, “It is with great pleasure that I announce Eddie Alexander as our Head Men’s Basketball Coach. Ten months ago we met with Eddie offering him this interim opportunity, to be evaluated through the 2018-19 basketball season.  Immediately we saw his energy and quest for organization and communication come through in recruiting, scheduling and off-season workouts.

“As the basketball season quickly approached and began, his calendar organization turned into team/community building and practice planning.  Throughout the season, Eddie’s passion for creating a strong ‘team’ environment was very evident, and that included much more than just the 16 players on the roster and four coaches. His ability to involve faculty, staff and alumni through team dinners and devotions at home and on the road was a testament to his commitment to return the program to its historic roots.”

During his interim season, Alexander led the Beacons to a surprising 19-win season, just one year removed from finishing under .500 and barely qualifying for the CCC tournament. The Beacons were picked to finish eighth in the CCC but took third-place, the third-highest conference finish in school history.

The Beacons returned to the NAIA National Top-25 Coaches Poll for the first time in two years and crossed the 1000-win mark for the program with a win against Multnomah in early January. They also had numerous signature wins including the first-ever victory over a No. 1 ranked team (College of Idaho) and just the third road win ever against Oregon Tech, the two schools representing the Conference at the 2019 NAIA National Championship tournament. They were also the only CCC school this season to sweep the road trip to Oregon Tech and Southern Oregon.

“We were more than tempted to pull the ‘interim’ tag many times during a very successful season,” said Anderson, “but we promised ourselves that we were going to see the season through. At the end of the day, Coach Alexander and his staff brought this team a long way to get to where they are. Eddie’s continued growth, passion for the game, and an ability to lead our team with a Christian heart and a parent’s patience have shown that he has absolutely earned this opportunity for himself, his family and for this team.”

Prior to taking over the team on an interim basis last May, Alexander had been an assistant with the program for two years. A well-known AAU coach, Alexander has been the director of Dribble Drive Basketball for fifteen years. Dribble Drive, a program which Alexander founded, is known for their high intensity on defense, aggressive offensive style and for developing high levels of basketball IQ in their players.

Coach Alexander said, “First and foremost I want to thank Corey Anderson, Vice President Michael Fuller, and President Womack who put their trust in me. The support at NCU has been amazing. I am excited with what we accomplished this first year, and I look forward to what we can do moving forward.

“With six returners and ten new players, we had an uphill battle from the beginning. Finishing third in conference exceeded even my own personal expectations for the year. We had some great highs, beating College of Idaho, sweeping the Southern Oregon- Oregon Tech road trip and closing the regular season with the overtime win at Corban. We were disappointed with how the season ended, but we have built a foundation for a high level of expectation moving forward. We have a solid core coming back and a young group of guys that gained tremendous experience this year.”

Alexander hopes to retain his assistant coaching staff which includes Jay Mayernik, Joe Alexander, Jordan Alexander, and Nick Sullivan. He said, “The work that Jay, Joe, Nick and Jordan did was unbelievable and was a huge part of our success. Those guys have given so much of their time beyond the job description and we could not have accomplished what we did without them.” 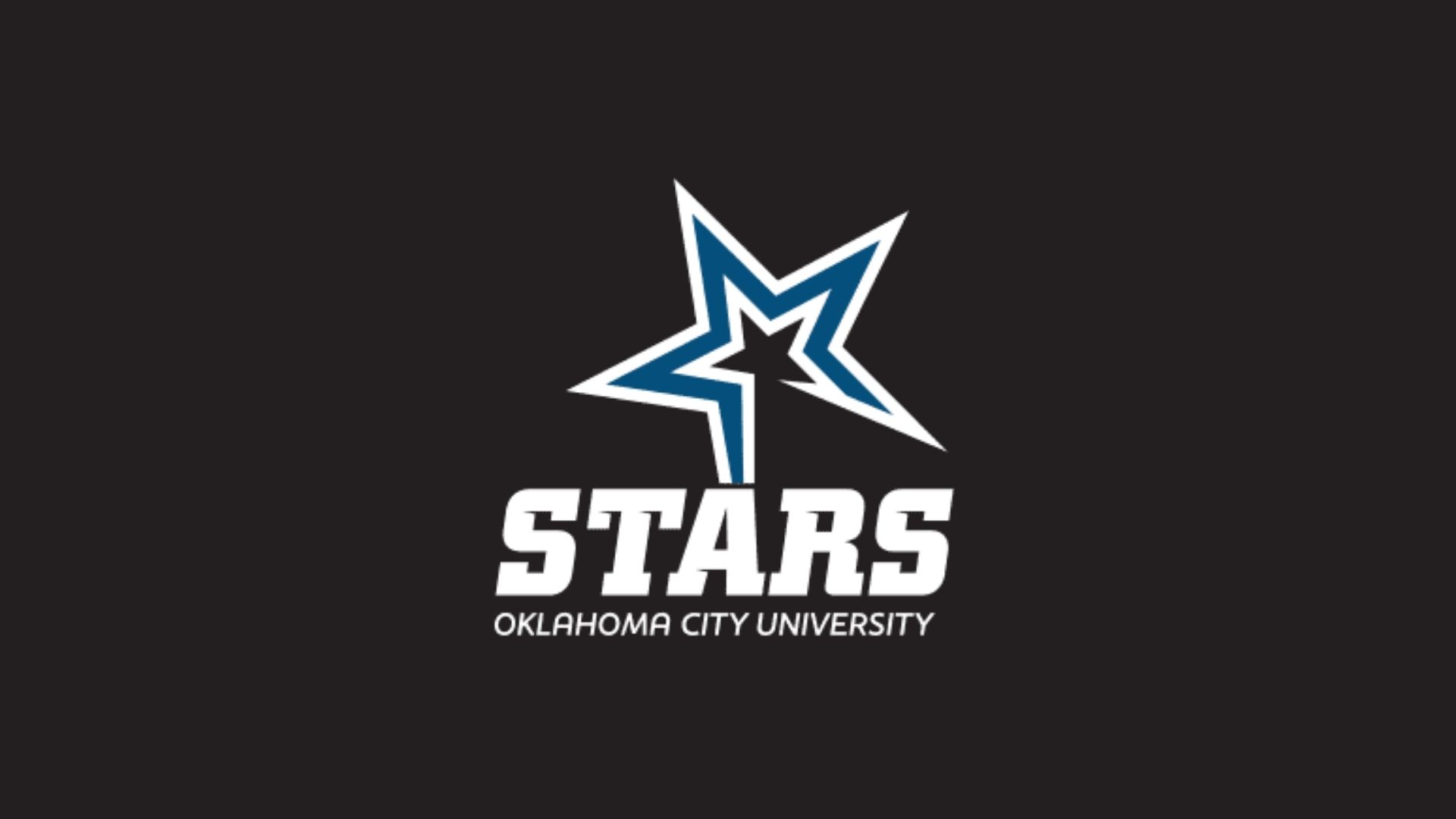 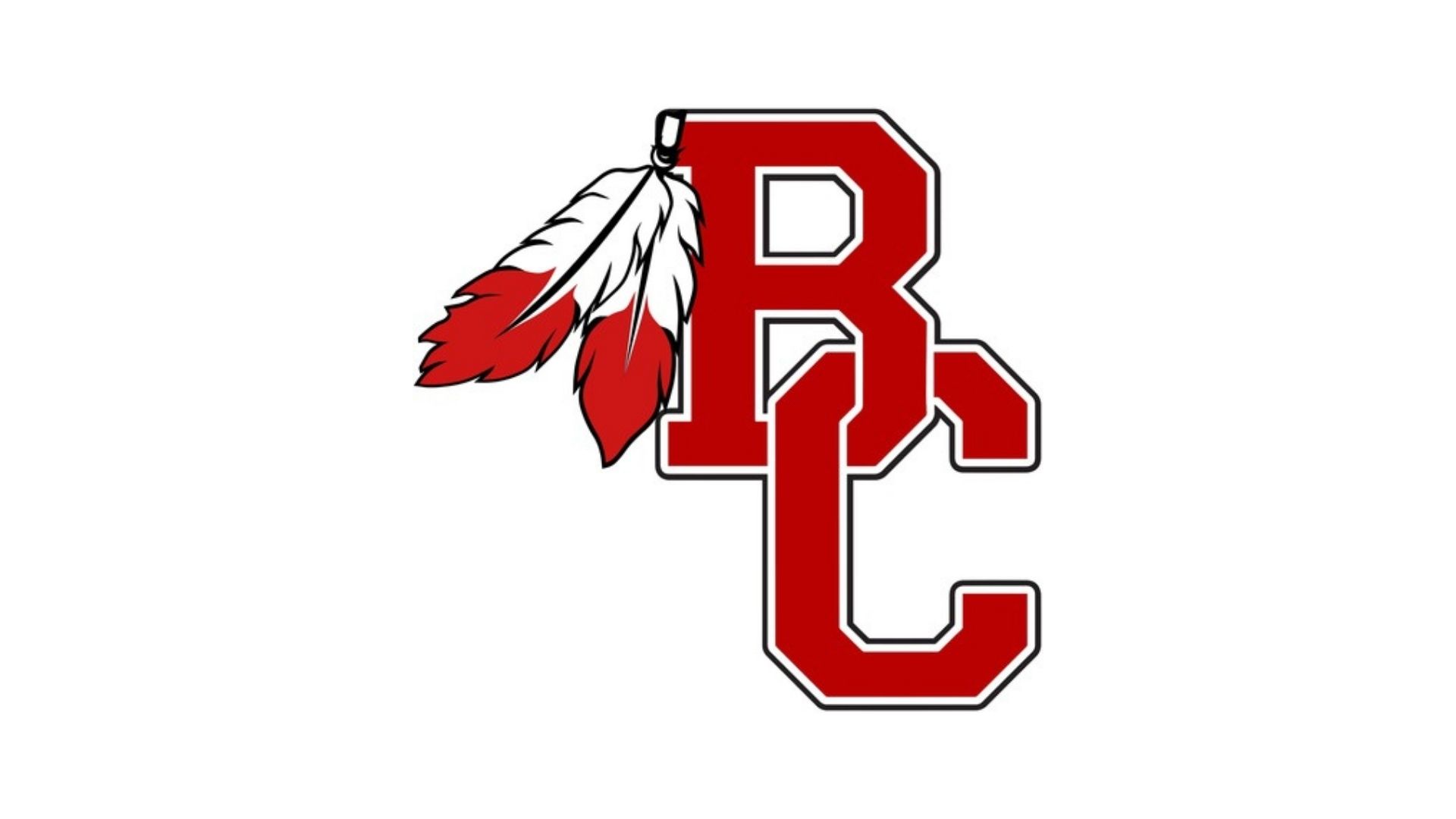 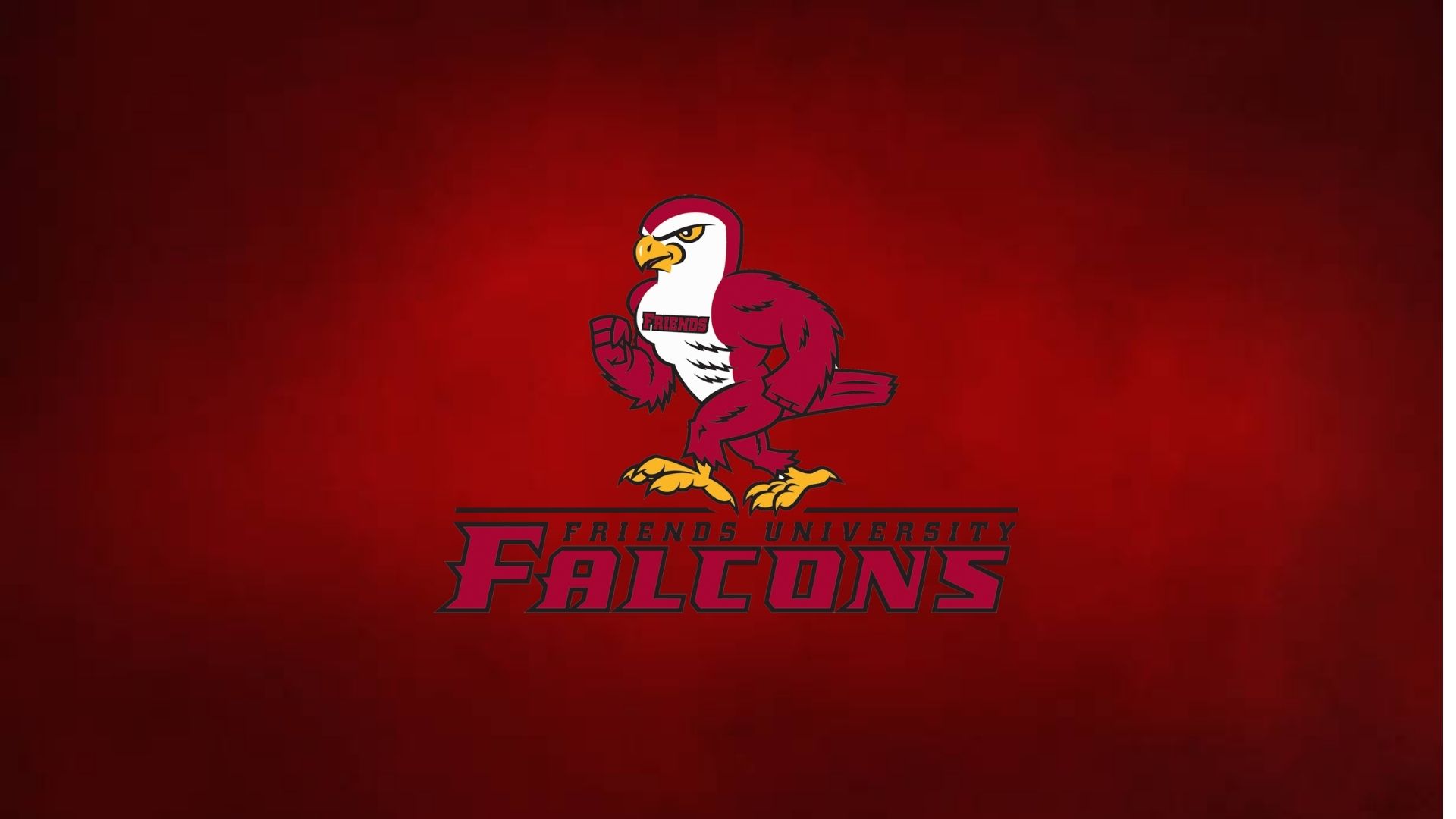