Palm Beach Atlantic head men’s basketball coach David Balza announced the addition of Allen Corbin as the head assistant coach on his staff for the upcoming season. Coach Corbin comes to the Sailfish program with years of experience at varying levels of college basketball as well as strong recruiting ties in the state of Florida.

Corbin is set to join the Sailfish coaching staff following a recent stint as a coach for IMG Academy in Bradenton, Fla. Prior to his work at IMG Corbin served as an assistant coach and recruiting coordinator for Shenandoah University for two seasons (2012-14) and in a similar capacity at Shepherd University (2009-12) for three seasons.

Corbin is expected to assist in all phases of the Sailfish program including recruiting, scouting, travel, camps, academic monitoring and on court coaching. He will officially begin his duties on July 27th.

Before transitioning to the coaching profession Corbin excelled on the court as a player. Following an All-State playing career in basketball and football at Musselman High School, he began his collegiate career as a basketball and baseball player at Penn. State-New Kensington. From there he would go on to play one season of basketball at Shenandoah before closing out his career with two seasons at the Division I ranks at West Virginia University.

While playing for head coach John Beilein at WVU for two seasons Corbin was inducted into the WVU Walk On Wall of Fame while being a part of the team’s trip to the 2005 NCAA Elite 8. 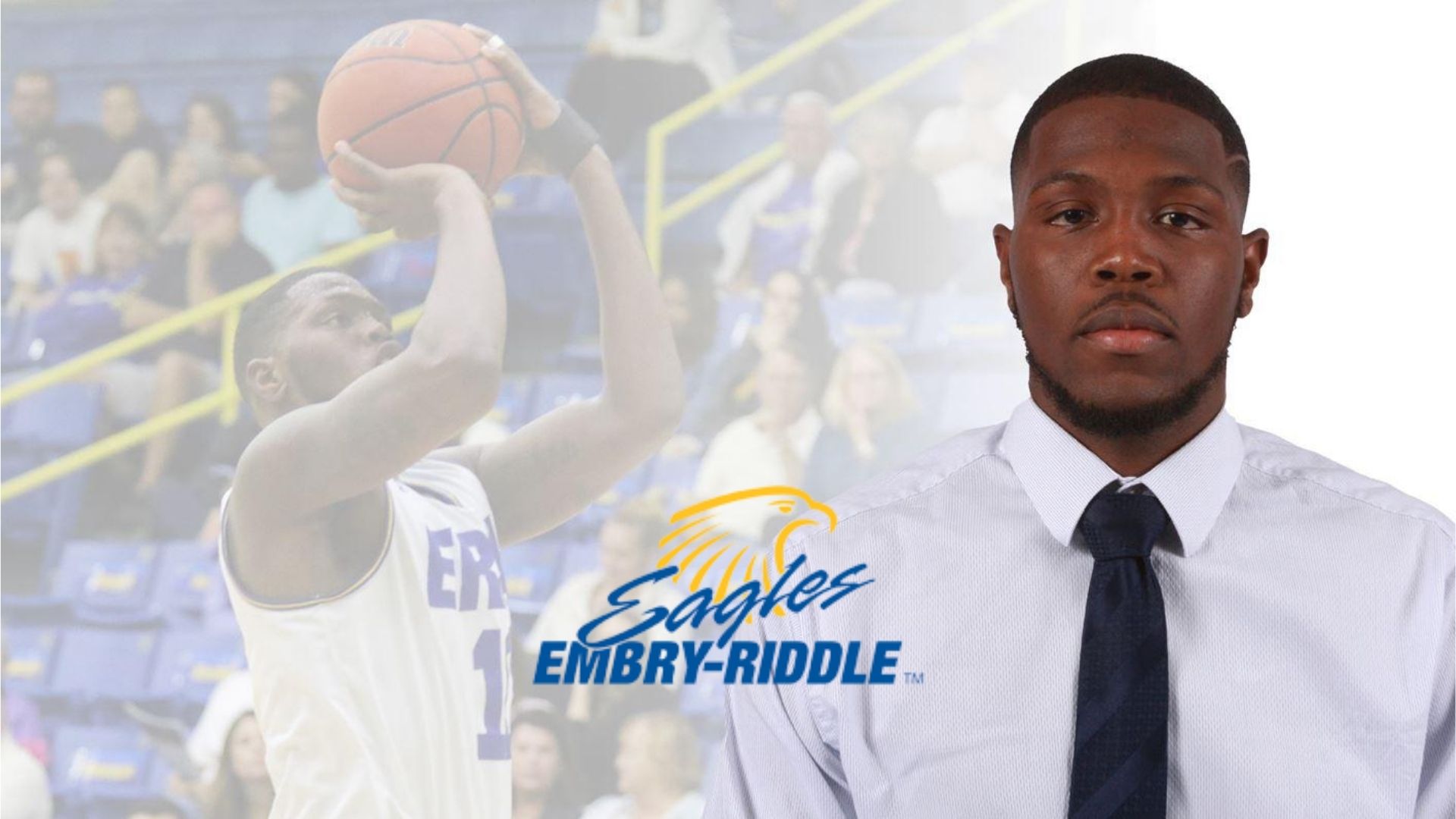 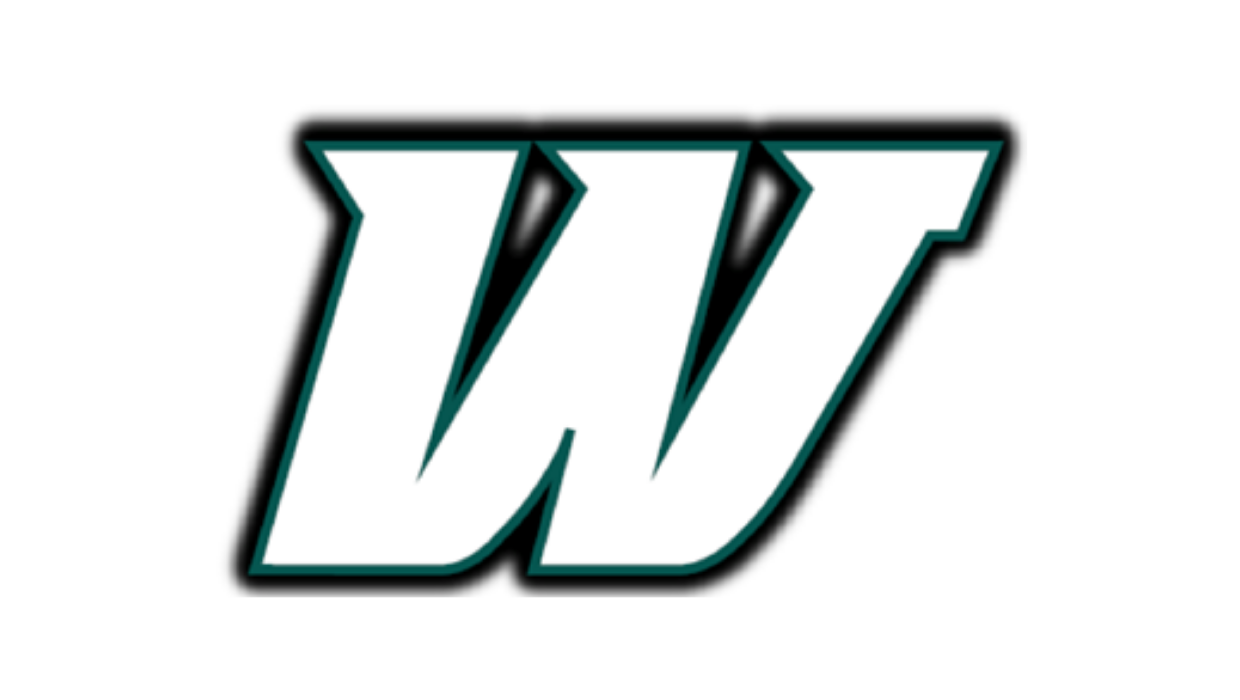