Zach Altany has been named as an assistant men’s basketball coach at Eastern Florida State College. Altany comes to EFSC after two seasons as an Assistant Coach at Oglethorpe University in Atlanta, GA.

Prior to Oglethorpe, Altany was a Graduate Assistant Coach for two seasons at Division II Georgia College in the Peach Belt Conference. The Bobcats finished with an 18-11 record in 2015-16 and advanced to the PBC tournament.

Altany started his playing career at Belmont Abbey College in North Carolina in 2011 before transferring to Division I Georgia Southern University in Statesboro, where he competed from 2013 through 2015. He earned a spot on the Dean’s List in all six of his semesters at Georgia Southern and was named Georgia Southern Scholar-Athlete of the Year in 2014-15. Georgia Southern went 22-9 in 2014-15 and advanced to the Sun Belt Conference championship game. While in Statesboro, Altany also served as an assistant coach at nearby Bulloch Academy. He taught varsity and junior varsity athletes fundamental basketball techniques at the middle and high school levels.

A Huntington, WV native, Altany earned his bachelor’s degree in sport management and business from Georgia Southern University in 2015. He completed his master’s degree in health and human performance at Georgia College in 2017. 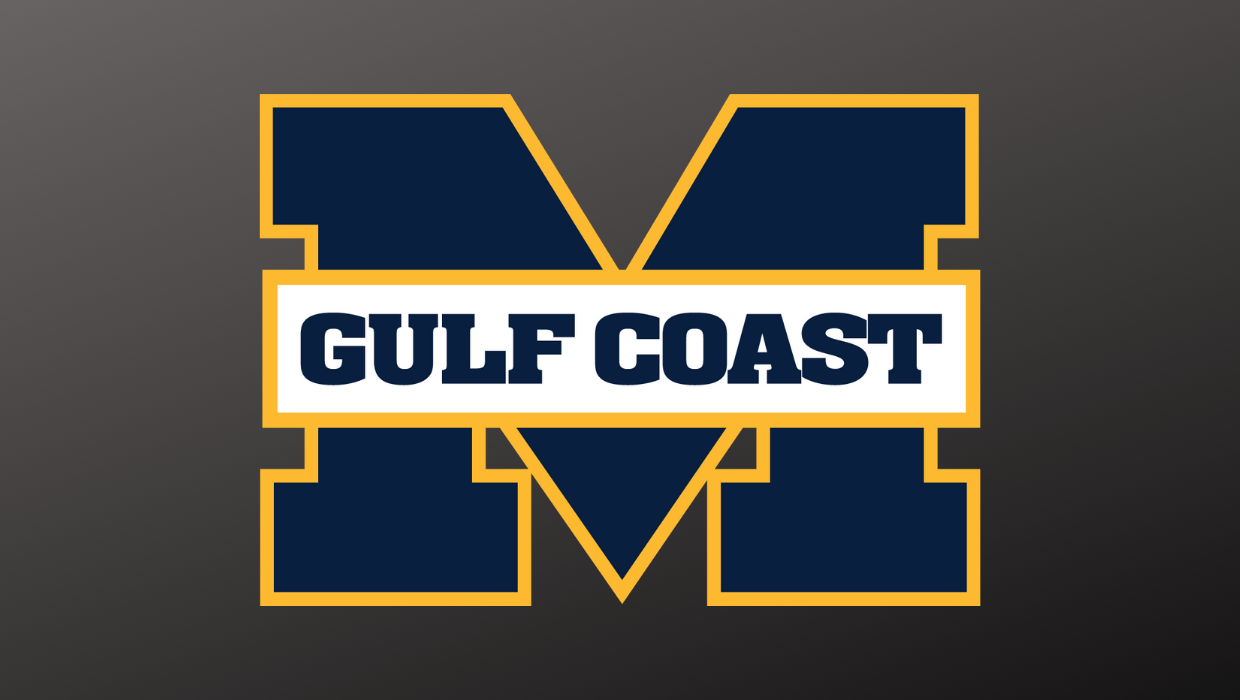 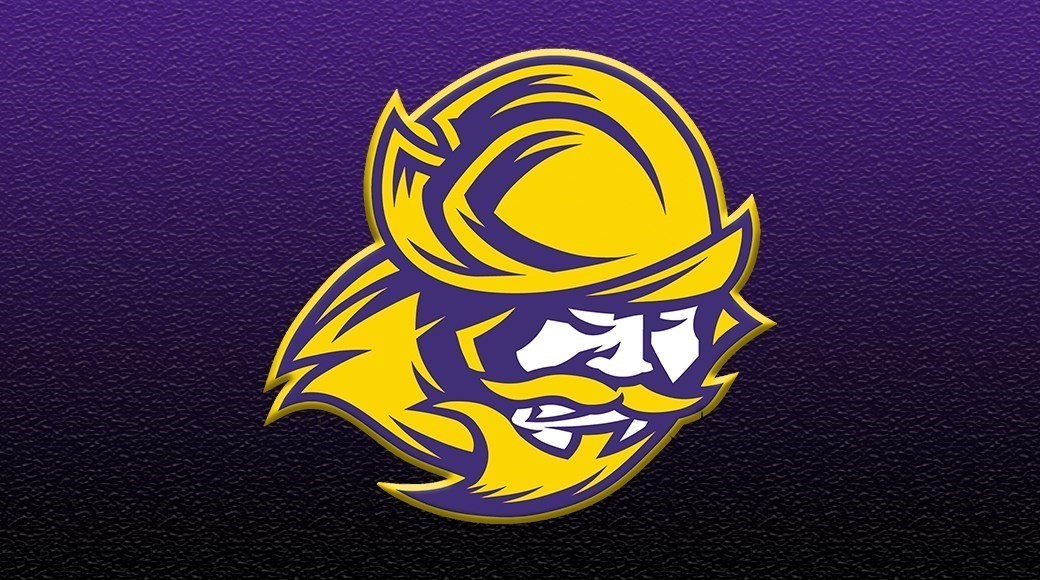 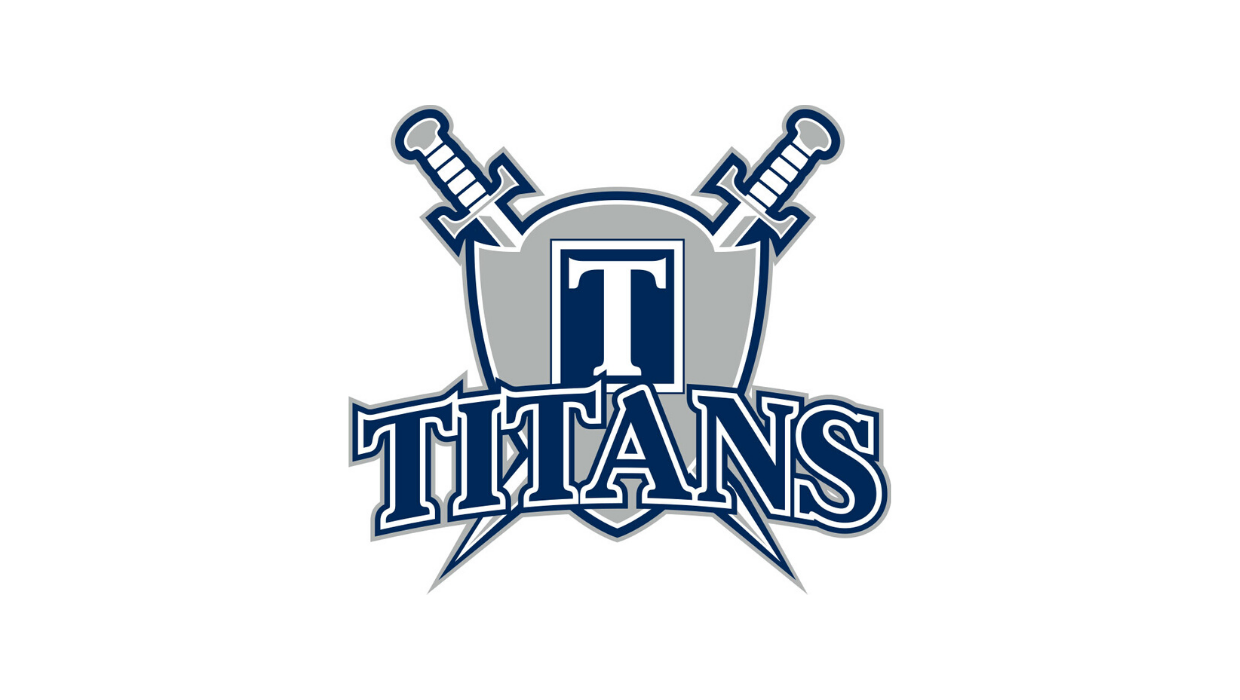