Stewart was the Skyhawks’ associate head coach for two seasons before he was elevated to head coach on April 21, 2016. He proceeded to guide UT Martin to one of its best seasons in school history, as the Skyhawks tied a school record with 22 victories, clinched their first-ever outright Ohio Valley Conference West division championship, advanced to the OVC Tournament championship for the second consecutive season and made their third straight postseason appearance. He was named as one of 21 finalists for the Ben Jobe National Coach of the Year Award in 2016-17.

“Coach Stewart has proven that he is a successful head coach and is a true leader,” McGuffin said. “We wanted to reward him with an additional year as this move will also provide stability for our program. I look forward to continuing a winning partnership with Coach Stewart for many seasons to come.”

“I’d like to thank Chancellor Keith Carver and athletic director Kurt McGuffin for their belief in me and continual support of our program,” Stewart said. “We’ve made a ton of progress in my time at UT Martin and a lot of that credit is due to my phenomenal staff and student-athletes. It’s a true privilege to be the head coach of the Skyhawks as we continue this exciting era of UT Martin basketball.” 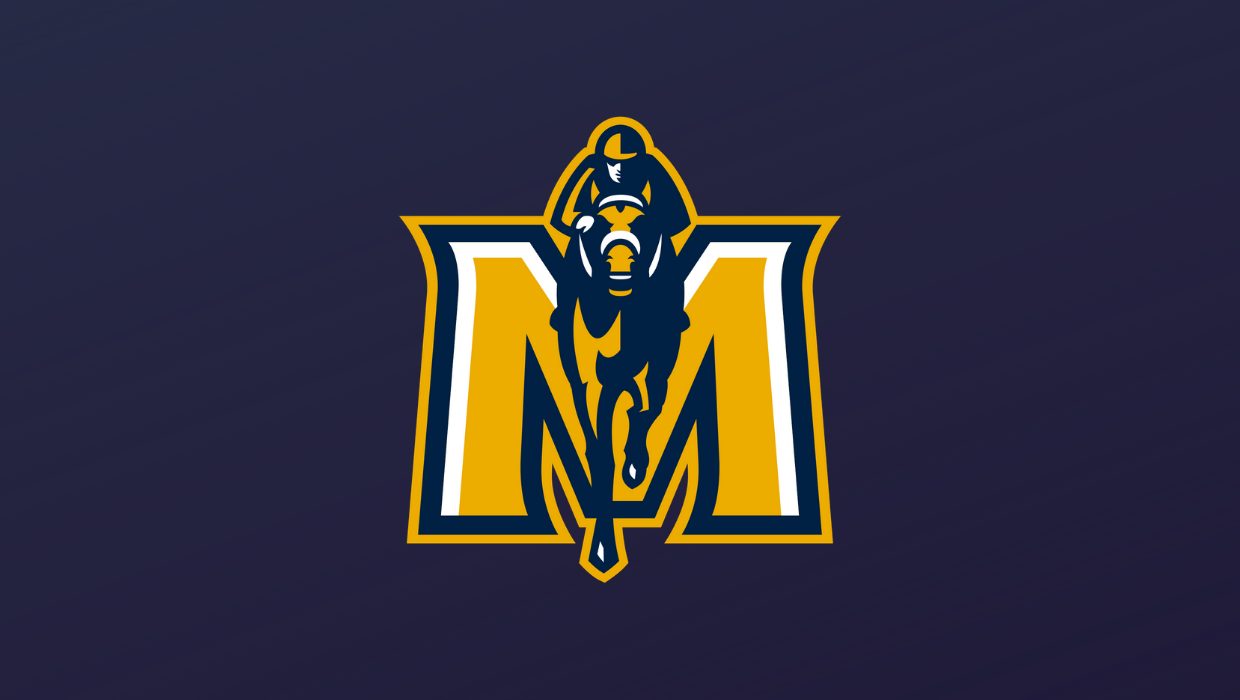