Casey Apetrei has been hired as the next assistant coach of the Lindsey Wilson men’s basketball team, Head Coach Chris Starks announced on Wednesday.

“I’m excited to be joining the staff here at Lindsey Wilson College,” Apetrei said. “The level of play in the Mid-South Conference is second to none and I am looking forward to the elite competition night in and night out.”

For the past two seasons, Apetrei served as the associate head coach at Lamar State College Port Arthur (Texas) of the National Junior College Athletic Association. In his time with the Seahawks, he improved their win mark from 15 wins to 20 across two seasons and was key in the recruitment process during each season.

“I’m excited to add Casey to our coaching staff as I think that he will compliment me in terms of the things that he does well on and off the floor,” Starks said. “Casey will bring a relentless work ethic when it comes to recruiting and player development.”

Before Port Arthur, he spent three seasons at NAIA program LSU-Alexandria (La.) where he served as an associate head coach and junior varsity head coach for three seasons. He helped guide the Generals to an 86-9 mark, including a 34-1 mark in his final season with an appearance in the NAIA Final Four.

Before that, Apetrei spent one season at Frank Phillips Junior College (Texas) as an assistant coach and also served as a graduate assistant for two seasons at Southern University (La.). He adds a four-year stint as a student assistant at Southeastern Louisiana University.

Apetrei holds a bachelor’s degree in General Studies from Southeastern Louisiana University with a minor in Athletic Coaching and a Physical Education teaching certificate from Southern University. He recently completed his graduate studies at Lamar University in Teacher Leadership.

“I also want to thank Athletics Director Willis Pooler and coach Starks for believing that I am the right person to continue the winning traditions that have been established within the Lindsey Wilson men’s basketball program over the years,” Apetrei said. 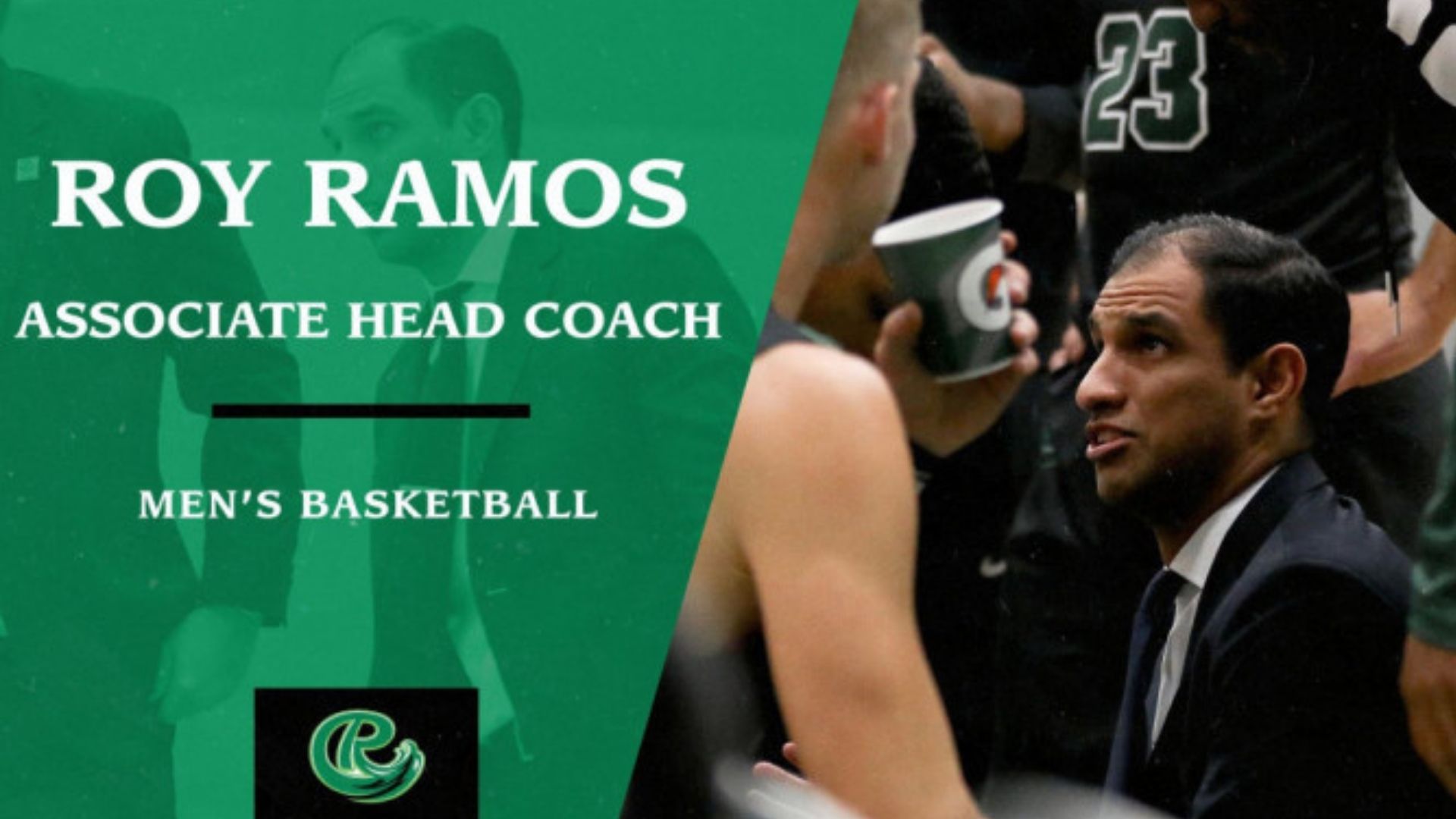 Ramos promoted to Associate Head Coach at Roosevelt U.