Attorney Jacques Parenteau called Thursday’s ruling from arbiter Mark Irvings a “total vindication” for Ollie, who was fired in the spring of 2018 after the school reported numerous NCAA violations in his program.

UConn was placed on probation for two years and Ollie was sanctioned individually for those violations, which occurred between 2013 and 2018.

Parenteau said Ollie, a former UConn point guard who guided the Huskies to a 127-79 record in six seasons as head coach, would issue a statement on the arbiter’s decision later Thursday.

The school did not immediately reply to a request for comment.

Parenteau and co-counsel William Madsen had argued that UConn failed to meet its burden under an agreement between the school and the American Association of University Professors, of which Ollie is a member. That agreement required a showing of serious misconduct in order to fire an employee for “just cause” and also affords Ollie other union protections.

The school had argued that Ollie’s transgressions were serious and that his individual contract superseded those union protections.

Ollie, who faced three years of restrictions from the NCAA on becoming a college basketball coach again, is currently coaching for Overtime Elite, a league that prepares top prospects who are not attending college for the pros. 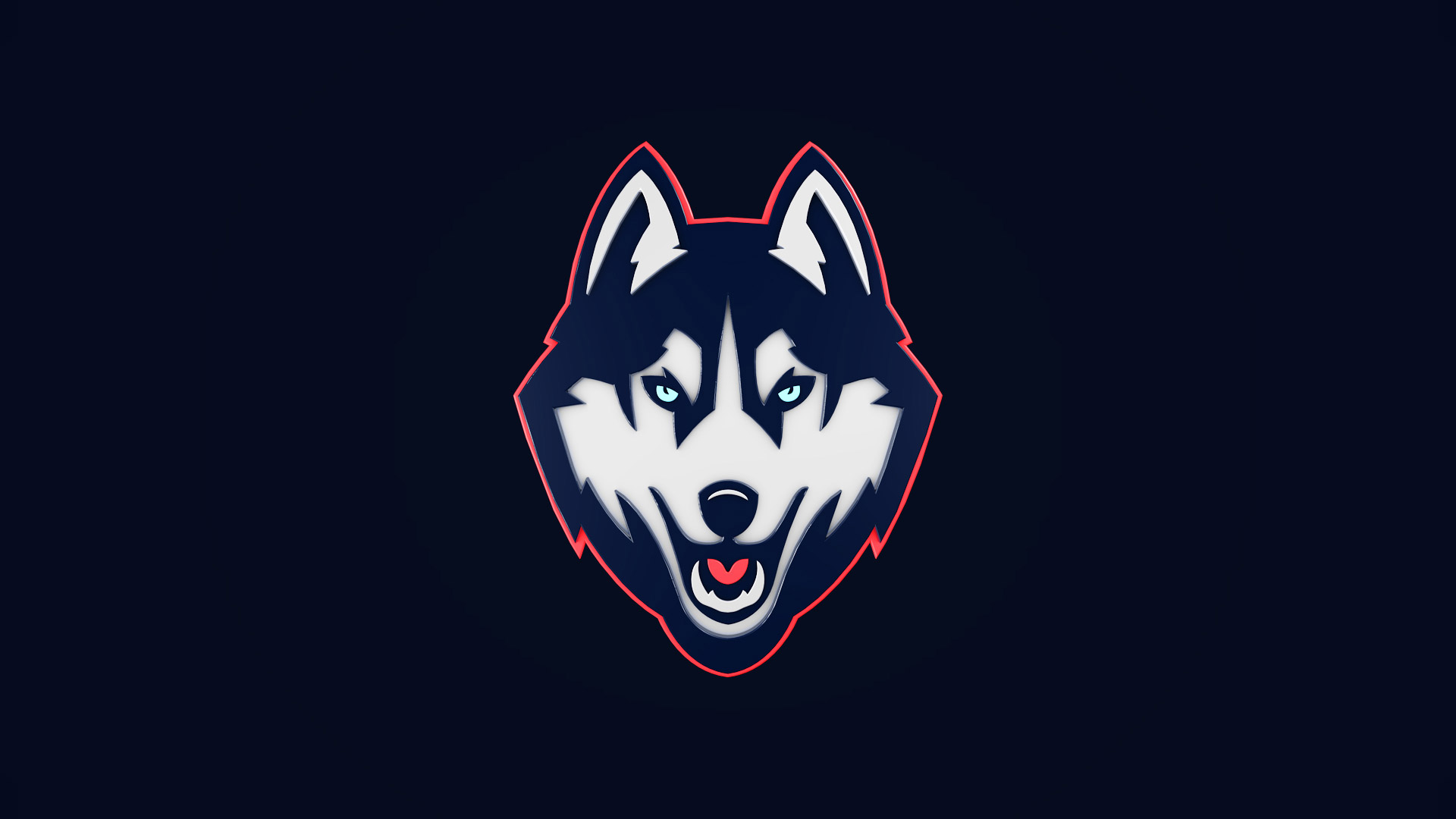