Will Carter will be the Assistant Men’s Basketball Coach for the 2020-2021 season. Carter comes to Bay College with a multitude of experience as both a player and as a coach.  He played high school ball at Valley Christian High School (Chandler, AZ) and was a Division 3 state runner-up in 2013 and state champion in 2014.  As a senior, Will was named a recipient of the Arizona Interscholastic Association Scholar Athlete award.  After high school, Will moved on to play at the University of Wisconsin-Superior before multiple injuries forced him to end his playing career.  Will has coached at a vast number of basketball camps dating back from 2012 to present day.  He is passionate about skill development and has focused the majority of his time training collegiate and professional level players. Carter has worked with numerous AAU programs, the most recent being the Twin Ports Pride AAU program, located in Duluth, MN.

“Will is a great young up-and-coming coach,” said Johnson.  “We are very lucky to have him join our staff.  His experience in player development will help our student-athletes move on to the next level and his outgoing personality will him to help us greatly on the recruiting trail.”

Jacob Polfus will be the second Assistant Men’s Basketball Coach for the 2020-2021 season.  Most recently, Polfus owned and operated a basketball training service, where he trained the region’s best high school and collegiate players.  Prior to that, Jacob spent 11 seasons as the Head Varsity Basketball Coach at  Carney Nadeau High School.  His overall record was 169-73, including 4 conference titles, 3 district titles,  and 1 state semi-final appearance.

Polfus prepped at Carney Nadeau High School prior to playing 1 season at UW-Marinette and 3 seasons at Finlandia University. Polfus was the starting point guard on Finlandia’s 2001 National Title team.  Following his collegiate career, he enjoyed a short stint playing professionally in Albania.

“Jacob is one of the most well respected basketball minds in Upper Michigan,” Johnson said.  “He adds a wealth of knowledge to our staff.  He has played at high level and has had a tremendous amount of success as a head coach.  I am very excited to have Jake on staff, he will help us take the next step as a program.”

TJ Schlenvogt will be a volunteer Assistant Men’s Basketball Coach for the 2020-2021 season.  TJ comes to Bay after spending the past 4 seasons as a student manager at Northwood University, working with both post and perimeter players.  During his time at Northwood, the Timberwolves went from a losing record in year 1 to  qualifying for the GLIAC tournament the past 2 seasons, including an 18-13 record and a second place finish in the 2019-2020 GLIAC tournament.  Schlenvogt has also worked basketball camps at Central Michigan University, University of Michigan, and Butler University.

Schlenvogt graduated from Escanaba High School in 2016, and was part of the Escanaba basketball team in 2015 that made school history for playing in the school’s first regional championship.

“TJ’s experience at the NCAA DII level will be of great benefit to both our players and staff,” Johnson said.  “He is very well organized and has a ton of experience with the behind-the-scenes aspects of a program, as well as on the floor coaching.  TJ is going to make all of us better and help our players be more prepared to make the jump to the next level.”

Zach Rose will be a Student Assistant Men’s Basketball coach for the 2020-2021 season.  Zach is a 2019 Escanaba High School graduate, where he played two season of varsity basketball, including a district championship in 2019.  Zach has coached youth basketball and football for the past 5 years.  He has worked at numerous basketball camps throughout Upper Michigan as well as individual player development.  Zach is also a certified personal trainer.

“Zach is a great addition to our staff,” Johnson said. “His knowledge of strength and conditioning will be a great addition.  I have watched Zach for the past few years and have been very impressed, he is incredibly dedicated to his craft and continues to study and work at becoming a better coach. I am excited to have him on board.”

“I am very excited to have all 4 of the coaches on staff,” Johnson said.  “Each of them come in with different experiences and bring a different set of strengths to the table.  In 15 years of coaching at the collegiate level, this is the most well rounded staff that I have been a part of. I am excited to get in the gym and get to work.” 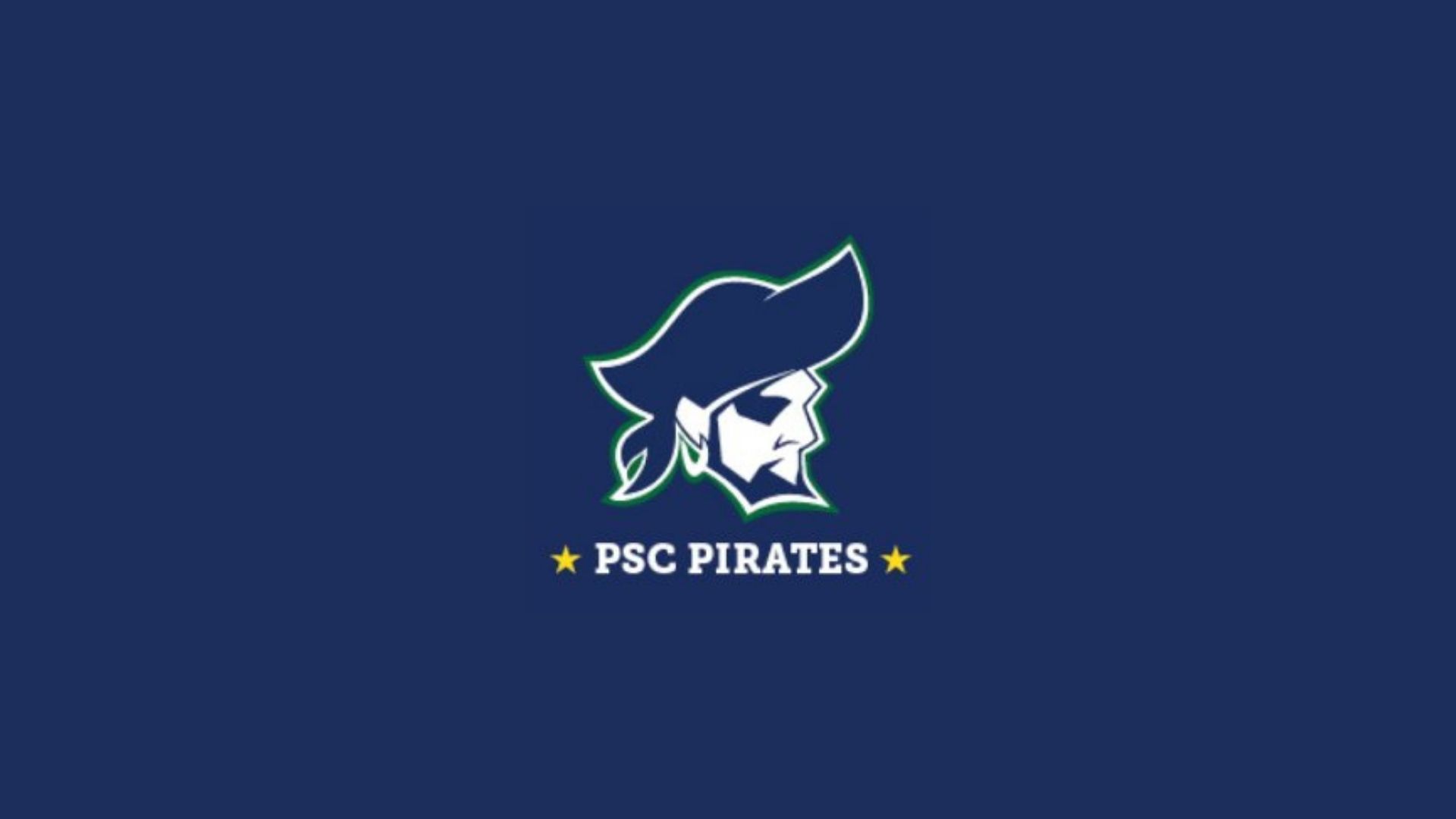 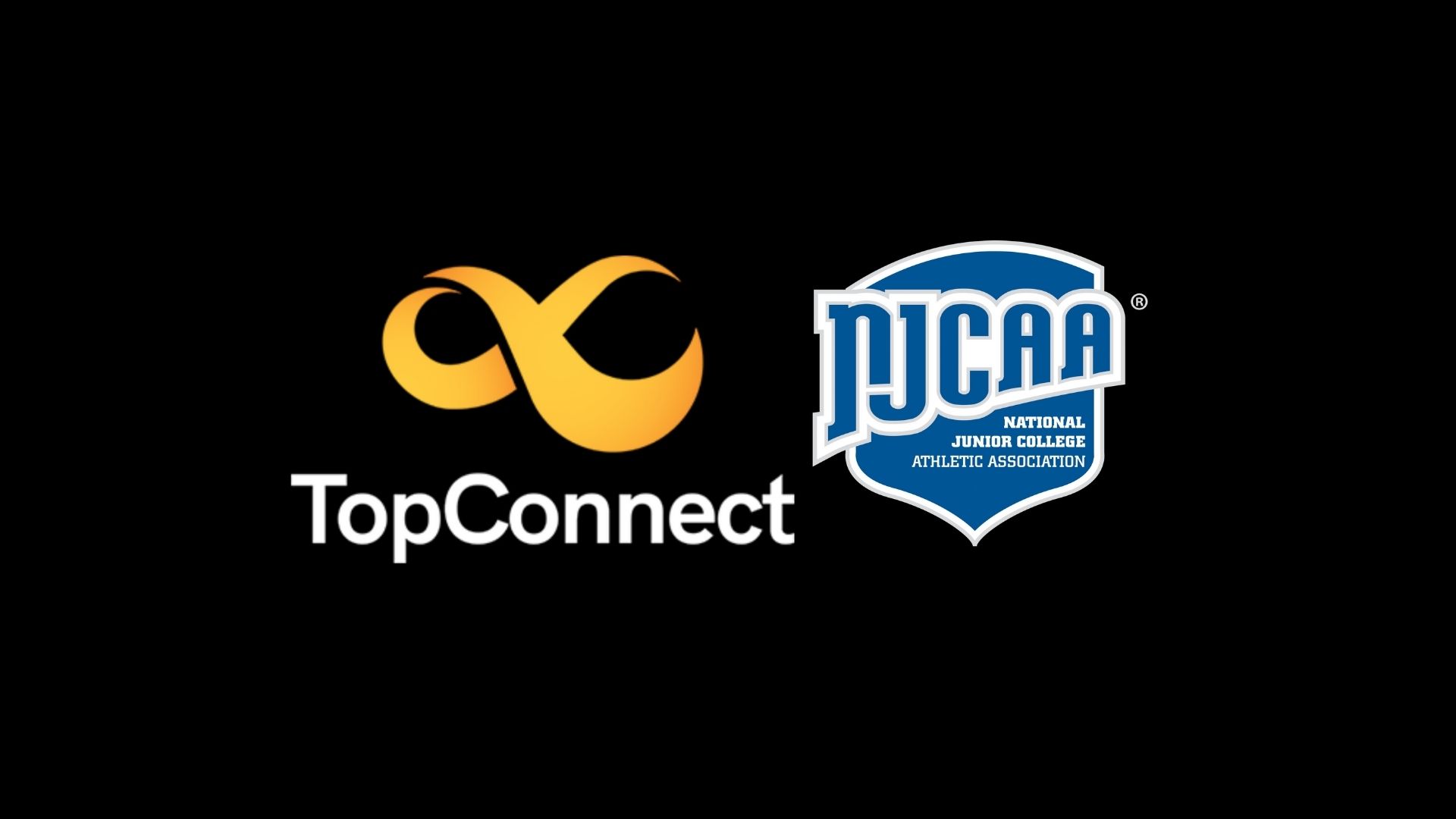