“A trademark of Belmont’s success has been continuity and stability within the program, so I’m thrilled that Brian and Tyler will continue to invest in the lives of our players and broader campus community,” Alexander said.

During Ayers’ 21 seasons as a member of Rick Byrd’s staff, Belmont averaged nearly 21 wins per season, including 25 wins per season over the last nine campaigns.

The Clarksville, Tennessee native specializes in post-play instruction – offensive moves, footwork, positioning, and team defense. His instruction is one of the main reasons why Belmont is annually among the nation’s leaders in field goal percentage shooting and offensive efficiency. In fact, Belmont has led the nation in two-point field goal percentage five of the last seven seasons, and has ranked Top 30 in that category 11 consecutive seasons.

Among the top post coaches in America, Ayers worked with two of the NCAA’s all-time leaders in field goal percentage – Evan Bradds (’17) and Adam Mark (’04) – and played an integral role in the development of Freshman All-America center Nick Muszynski.

“Brian and I have a long history together, and I’m excited that he will remain as Associate Head Coach. Brian’s contribution to this program cannot be overstated; he’s a real professional, both as a teacher and leader.”

Rutigliano comes to Belmont after spending the past four seasons as a member of Alexander’s staff at Lipscomb. The Bison program reached new heights, with an NCAA Tournament appearance and NIT Championship game appearance each of the last two years.

“It’s hard to put into words Sean’s influence at Lipscomb, and I’m confident his impact will be profound here at Belmont,” Alexander said. “Sean is among the most relational – and relatable – coaches I know, is a relentless recruiter, and has a basketball mind that I will rely on.”

Like Ayers, Holloway has been a central figure in Belmont’s successes over the last decade-plus. In Holloway’s first full year as an assistant coach, the Bruins went 27-6, earned an NCAA Tournament at-large berth, and defeated Temple for the program’s first NCAA Tournament victory.

The Decatur, Alabama native will continue to support the Bruin program in a number of capacities, including video analysis through Synergy Sports, player development, offensive play calling, scouting reports, recruiting, and other day-to-day activities.

“Tyler is a well-rounded coach that has earned the appreciation of everyone affiliated with the program,” Alexander said. “He is a go-getter, has high credibility from his playing career, and is willing to take on – and excel at – any task.”

A decision regarding the director of basketball operations position is expected in the coming days, Alexander said. 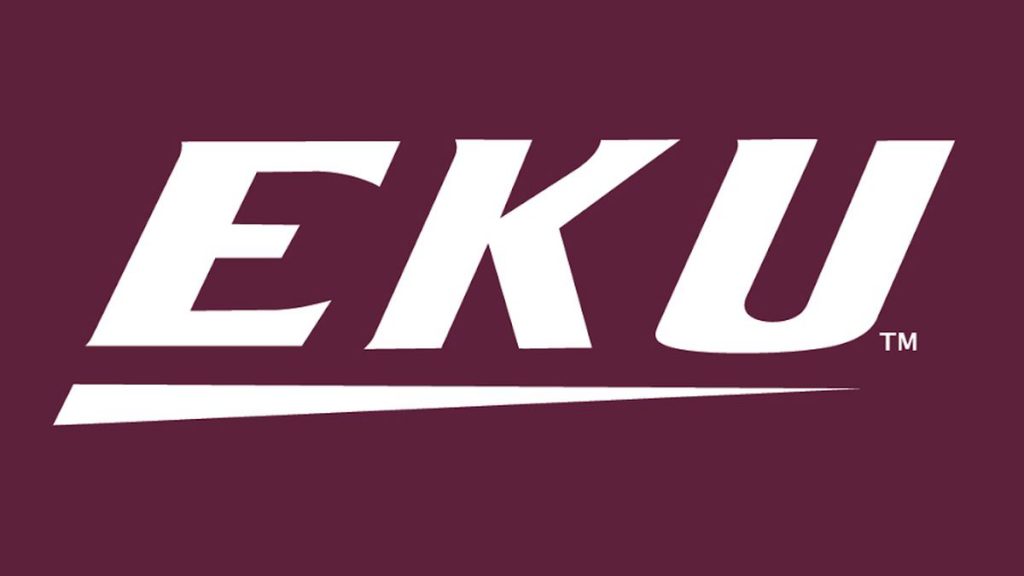 Maynard Promoted to Director of Basketball Operations at EKU