Eric Peterson, who has been an assistant coach at Williston State for five years will take over for Hunter Berg who has decided to move back to coaching the Teton Women’s Basketball program.

Peterson served as Teton Basketball Assistant Coach for two stints. The first from 2005-2006 through the 2008-2009 season before he accepted a position as the first assistant at NCAA Division II Minnesota State-Moorhead. Peterson assisted under Terry Olson for three seasons during the first stint which included a trip to Hutch and the National Tournament in 2005-2006. After two years as an assistant for the Dragons, Peterson came back to Williston State as an assistant basketball coach and to head the first-ever Teton Softball program which begins in 2012-2013. 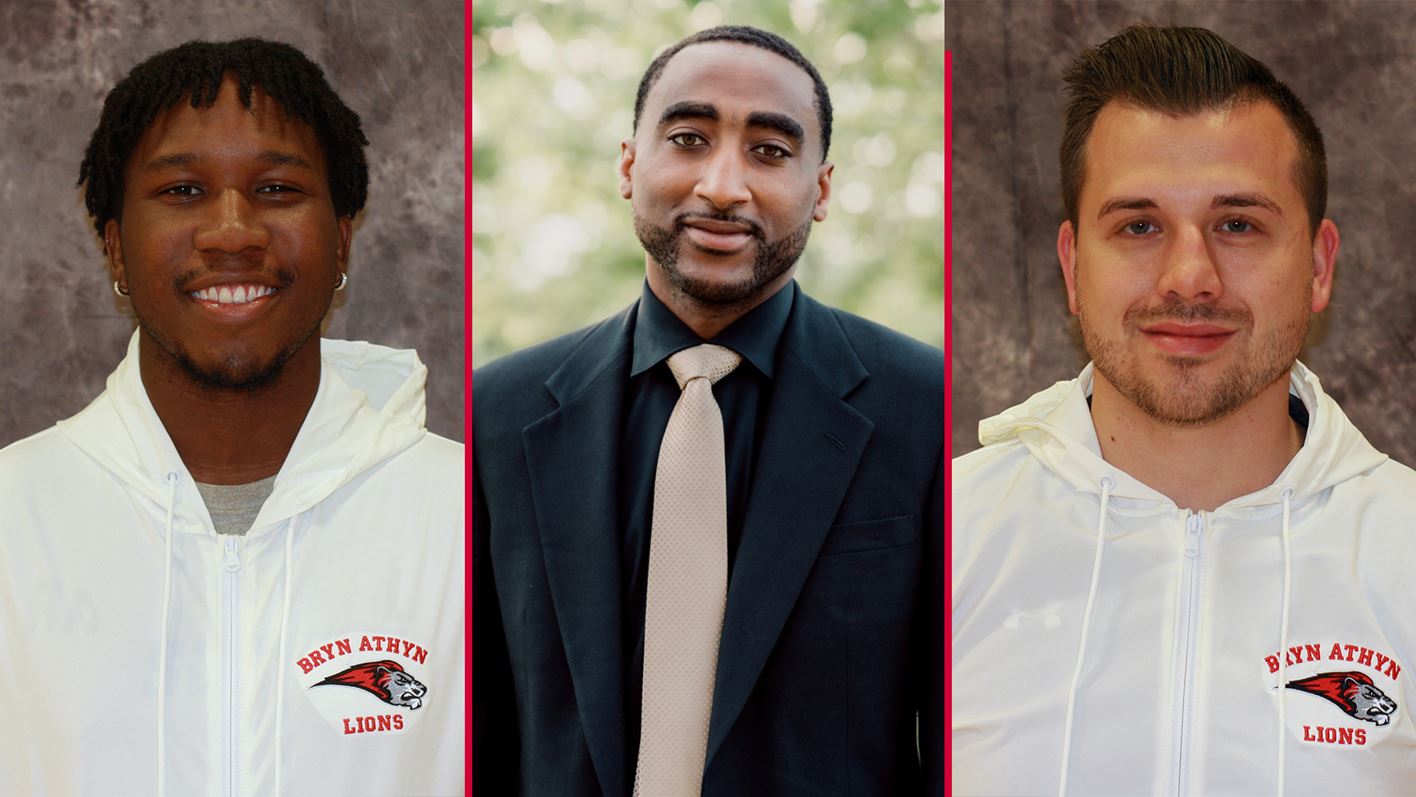 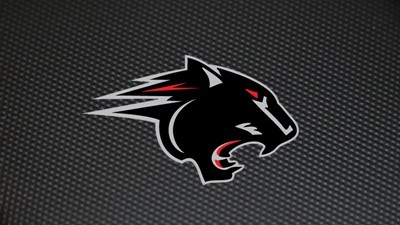 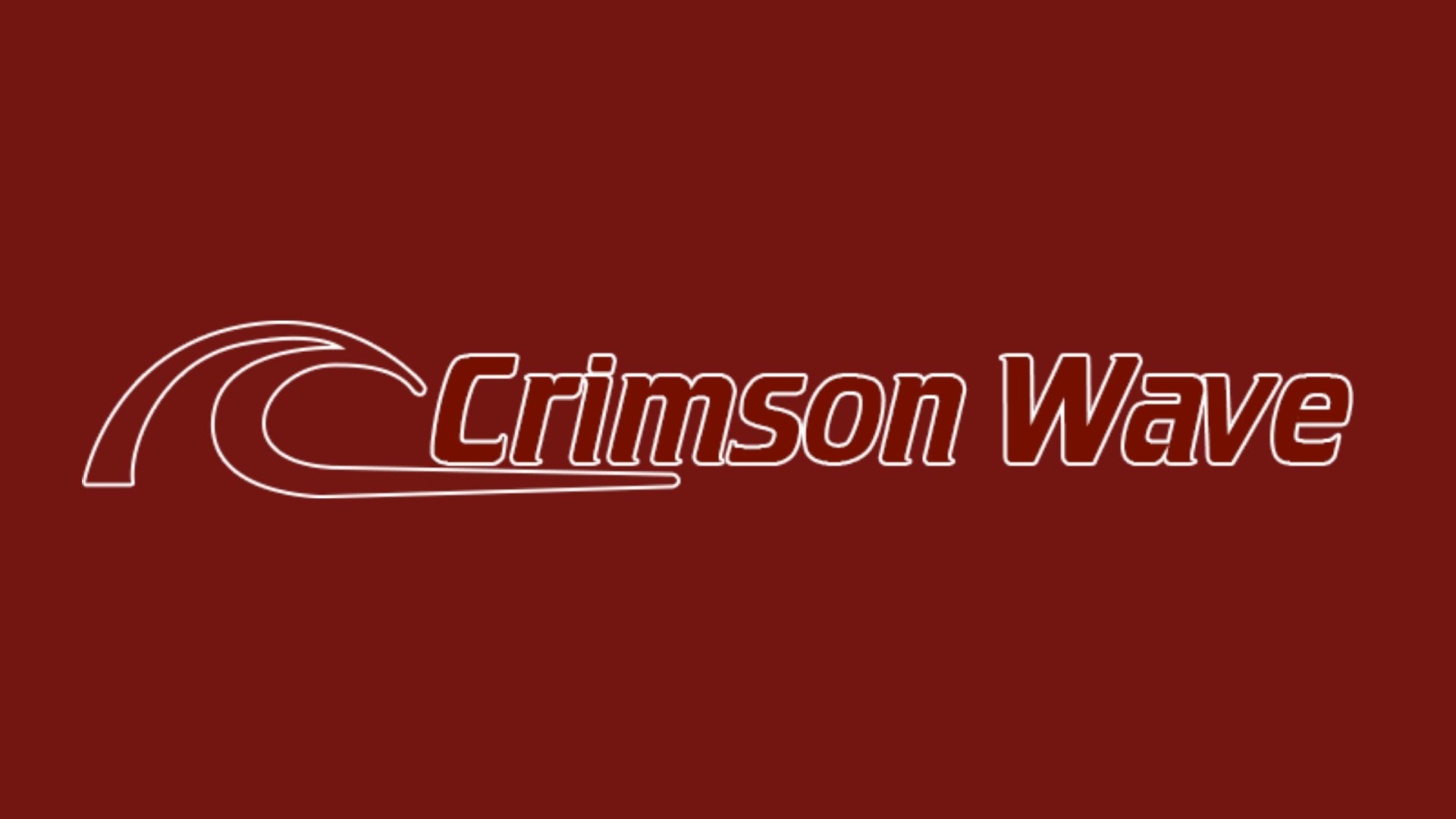