“I am extremely excited to have been selected as the head men’s basketball coach at BHSU. It is an honor to lead this program where so many great coaches and student-athletes have competed in the past,” said Coach Thompson. “I am grateful to President Jackson and Director of Athletics, Jhett Albers, for placing their trust in me moving forward. I cannot wait to begin this new role with our current group of student-athletes, as well as continuing to work within our Yellow Jacket family. I want to say thank you to everyone that has guided and helped me along the way.”

Thompson takes the helm of the Yellow Jackets after serving as an assistant for three years. During those three years, the Green and Gold emerged as a strong defensive team, finishing in the top three in the Rocky Mountain Athletic Conference in points allowed per game the previous two seasons. BHSU earned a spot in the RMAC tournament for the first time in school history following the 2017-18 season, ultimately falling to Regis in the tournament quarterfinals.

Prior to coming to BHSU, Thompson served as an assistant at Jamestown College, helping the Jimmies compile a 41-20 overall record, along with an appearance in the NAIA Division II National Tournament. Thompson began his coaching career at Hazen High School in Renton, Washington, where he spent four years.

As a player, Thompson was a four-year starting point guard at the University of Wisconsin-River Falls and Jamestown College. He began his collegiate career at the UWRF where he averaged 13 points per game and led the conference in assists during the 2005-06 season.  He then transferred to Jamestown College where he helped the Jimmies win a Dakota Athletic Conference championship in 2007-08.  Thompson finished the 2007-08 season ranked eighth in the nation in 3-point field goal percentage at 47% and 13th in the nation in assists with 168.

“Coach Thompson has been extremely invested in this team and our men’s basketball program for the past three years, and has played an essential role in its development and success to date,” said Director of Athletics Jhett Albers. “We look forward to his leadership in the coming year and are excited for him to have the opportunity to serve as the Head Coach of the Yellow Jacket men’s basketball program moving forward.” 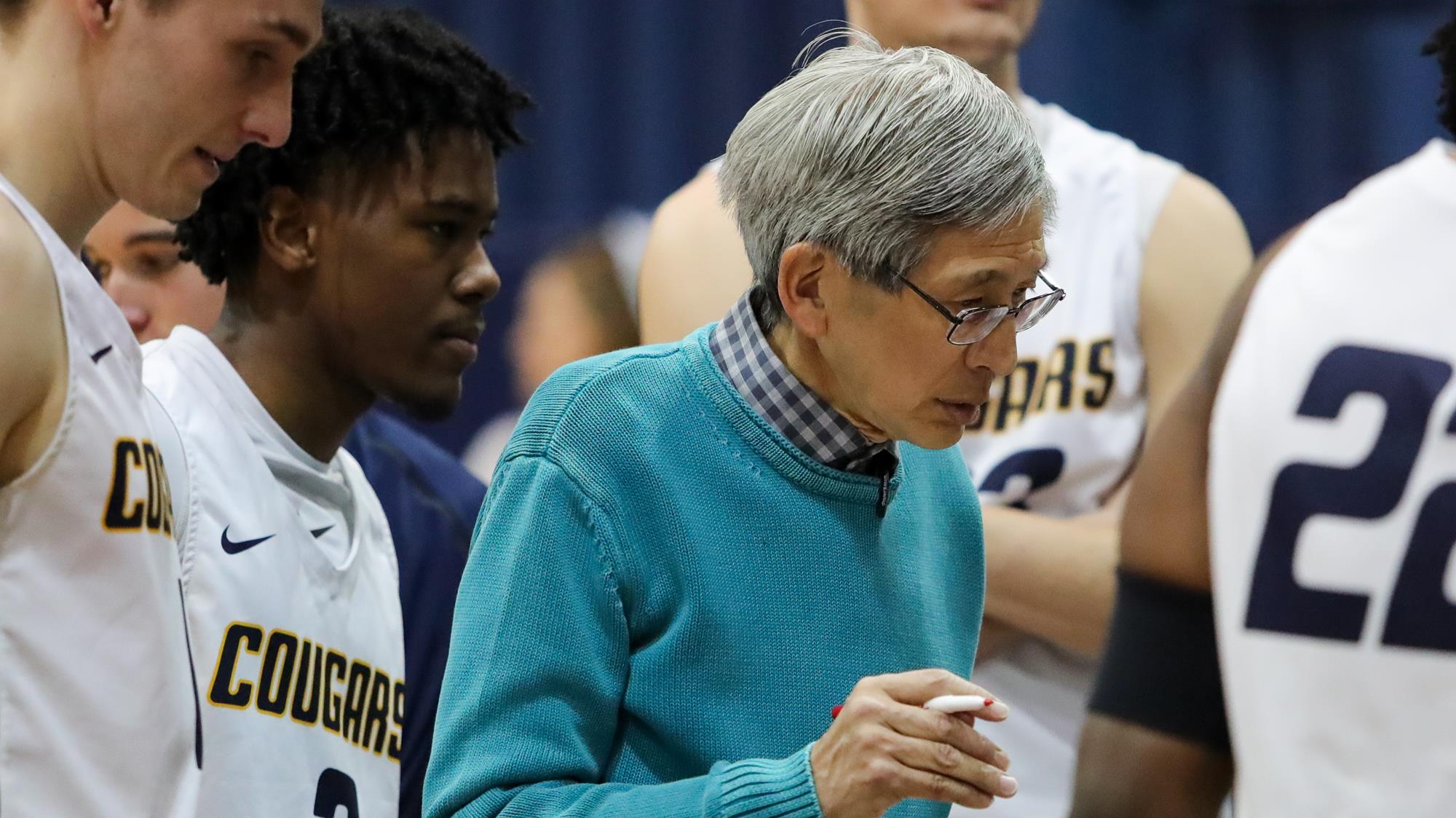