The University of Central Oklahoma athletic department announced that Bob Hoffman will be the next head men’s basketball coach.

“We are really excited to welcome coach Hoffman and his family to UCO,” Central athletic director Eddie Griffin said. “Bob’s stellar resume speaks for itself and he is just a great person too – the kind of guy that belongs at UCO. We’re excited for him to get started. I think great things are in store for the Bronchos.”

Hoffman will be the 22nd head coach in Central Oklahoma’s 98-year history of men’s basketball. Originally from Oklahoma City, Hoffman has over 600 career victories, more than 200 wins at multiple schools, and is a national championship head coach.

An introductory press conference will be held Monday, Aug. 5 at 10 a.m. on the campus of the University of Central Oklahoma. 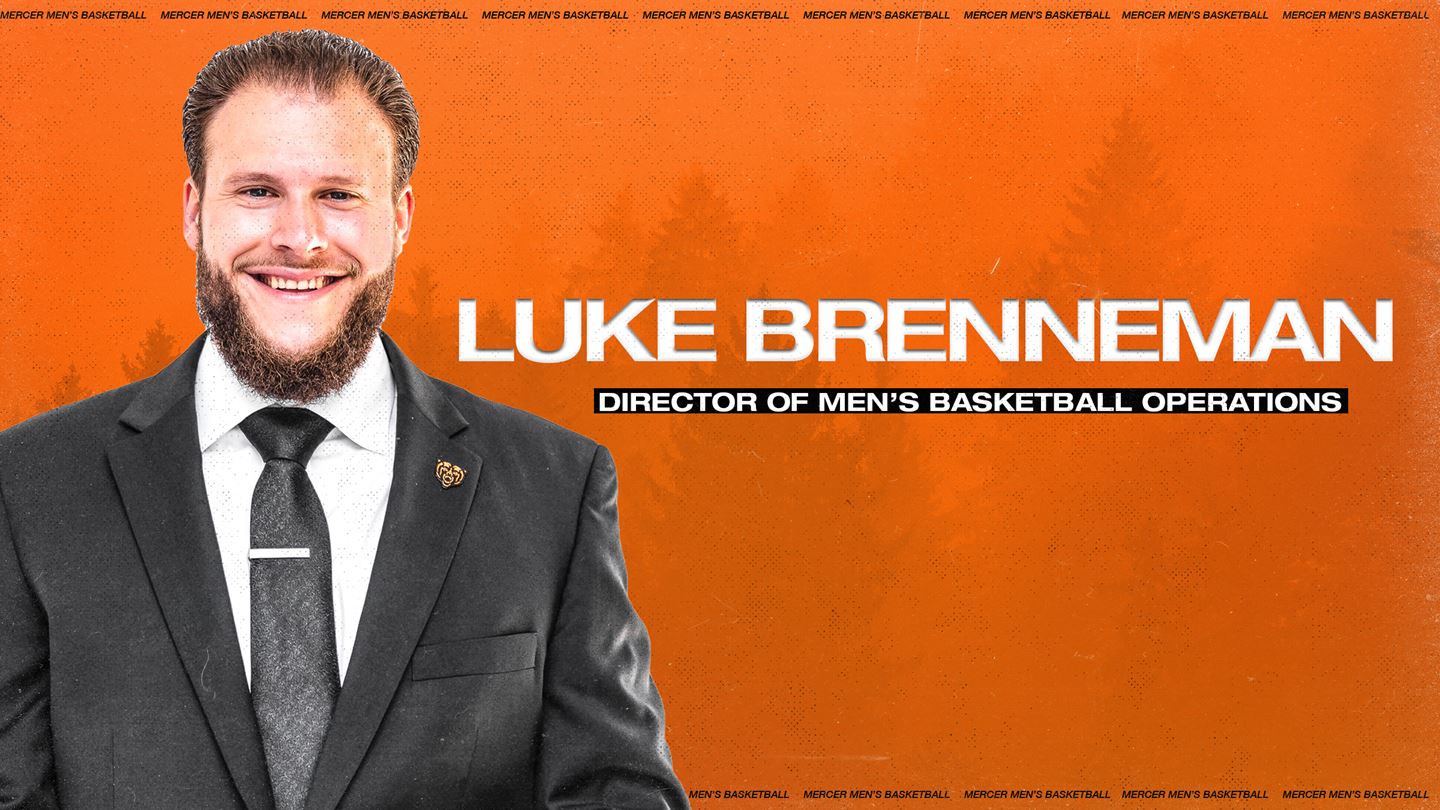 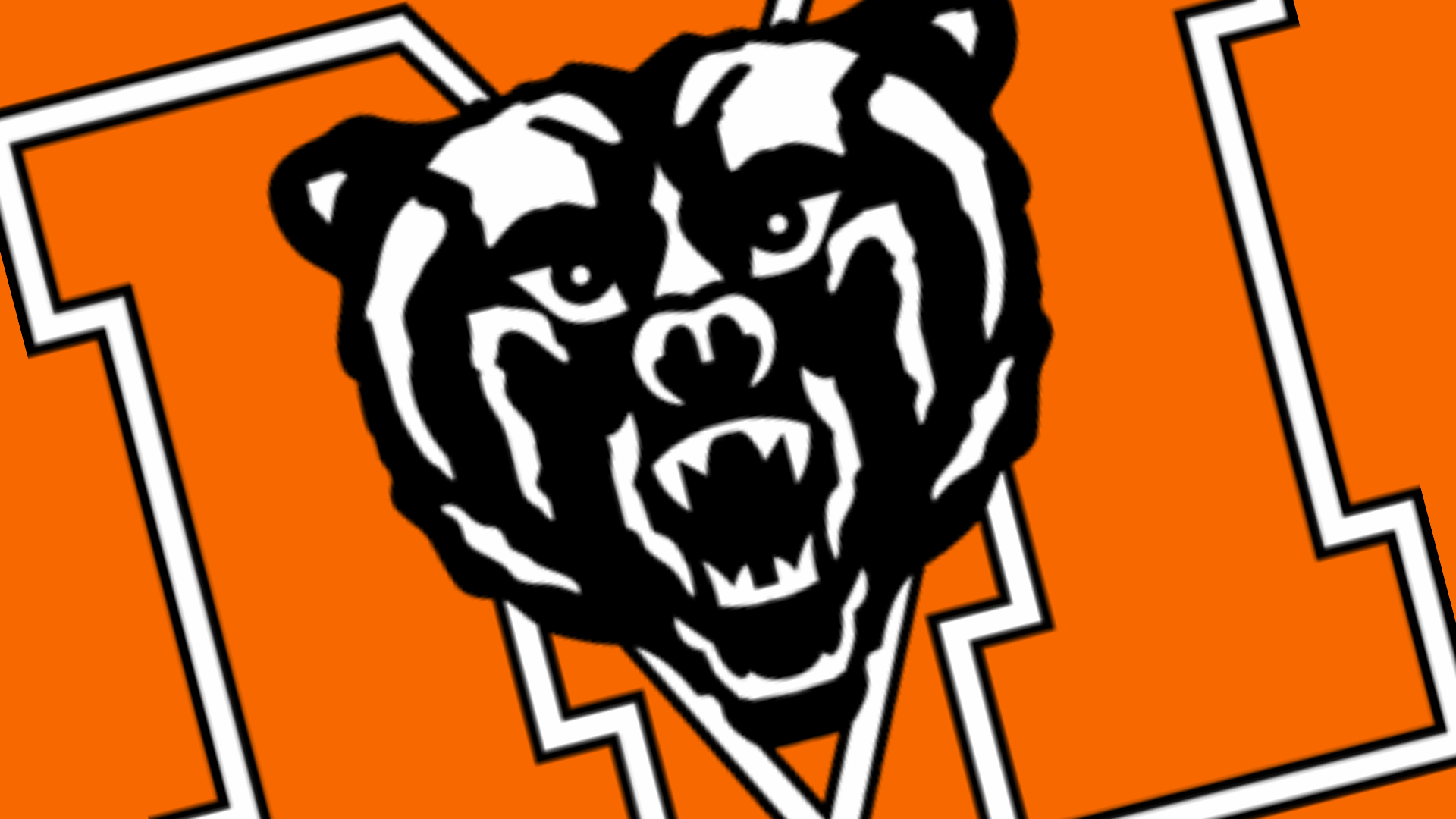