Reports are that Boston College head coach Jim Christian will hire his former boss Stan Heath as an assistant coach.  Sports Illustrated’s Pete Thamel was the first to Tweet the news earlier today.  Christian served as Heath’s assistant at Kent State during the 2001-2002 season, and took over as the head coach when Heath departed for Arkansas.  After spending five seasons as the Razorbacks head coach, Heath moved on to South Florida, where he led the Bulls from 2007-2014.  In 13-seasons as a DI head coach, Heath has a 209-207 record.  He would replace Preston Murphy who departed the BC staff earlier in the spring to become an assistant at Creighton. 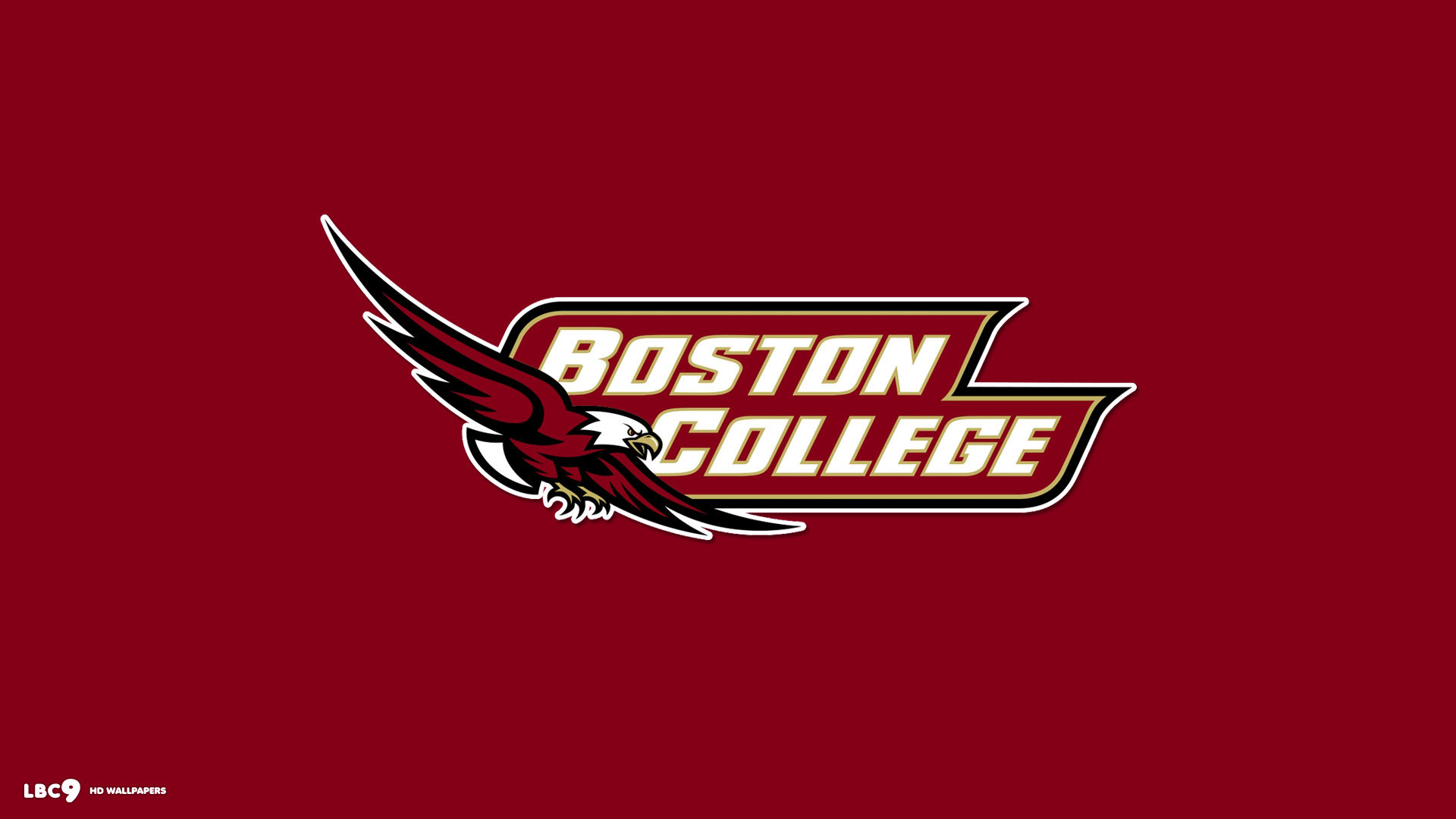