Danny Kaspar has resigned as the head men’s basketball coach at Texas State. The University released the following statement:

Kaspar had been on leave from TSU since early June following allegations of insensitive racial remarks by a former player.

Terrance Johnson, who is taking over on an interim basis, is in his sixth season with the program. Before his time at TSU, he was an assistant at Samford, and worked as an AAU coach in Houston. 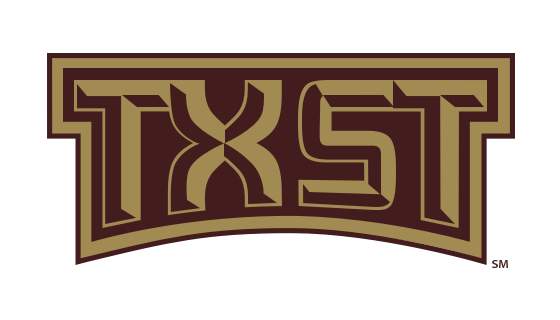 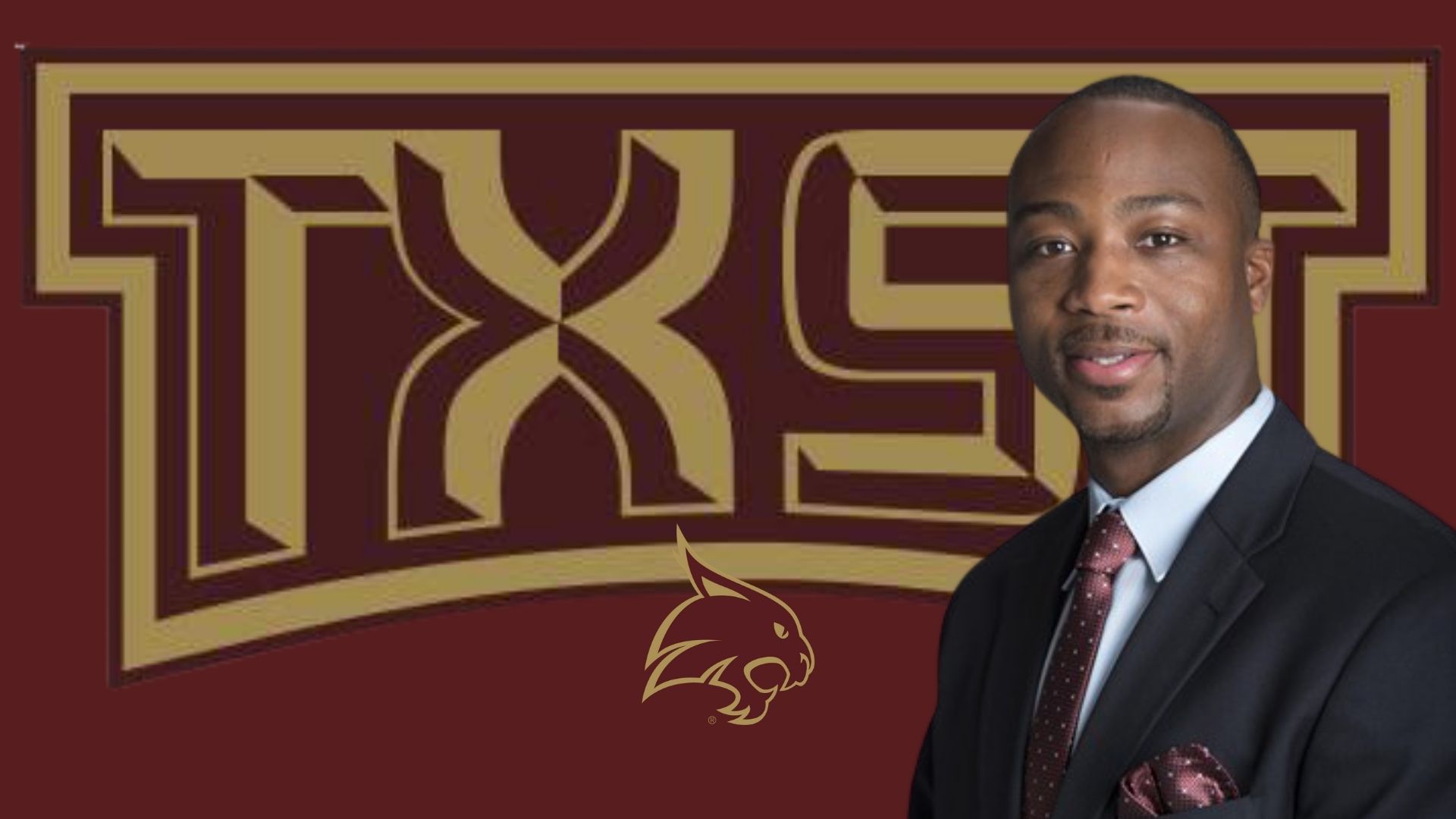