According to a Tweet by Jeff Goodman, Linc Darner is out as the head basketball coach at Wisconsin Green Bay.

According to reports, Darner’s contract runs through at least the 2024 season, and he was making a reported $231,500 per season. 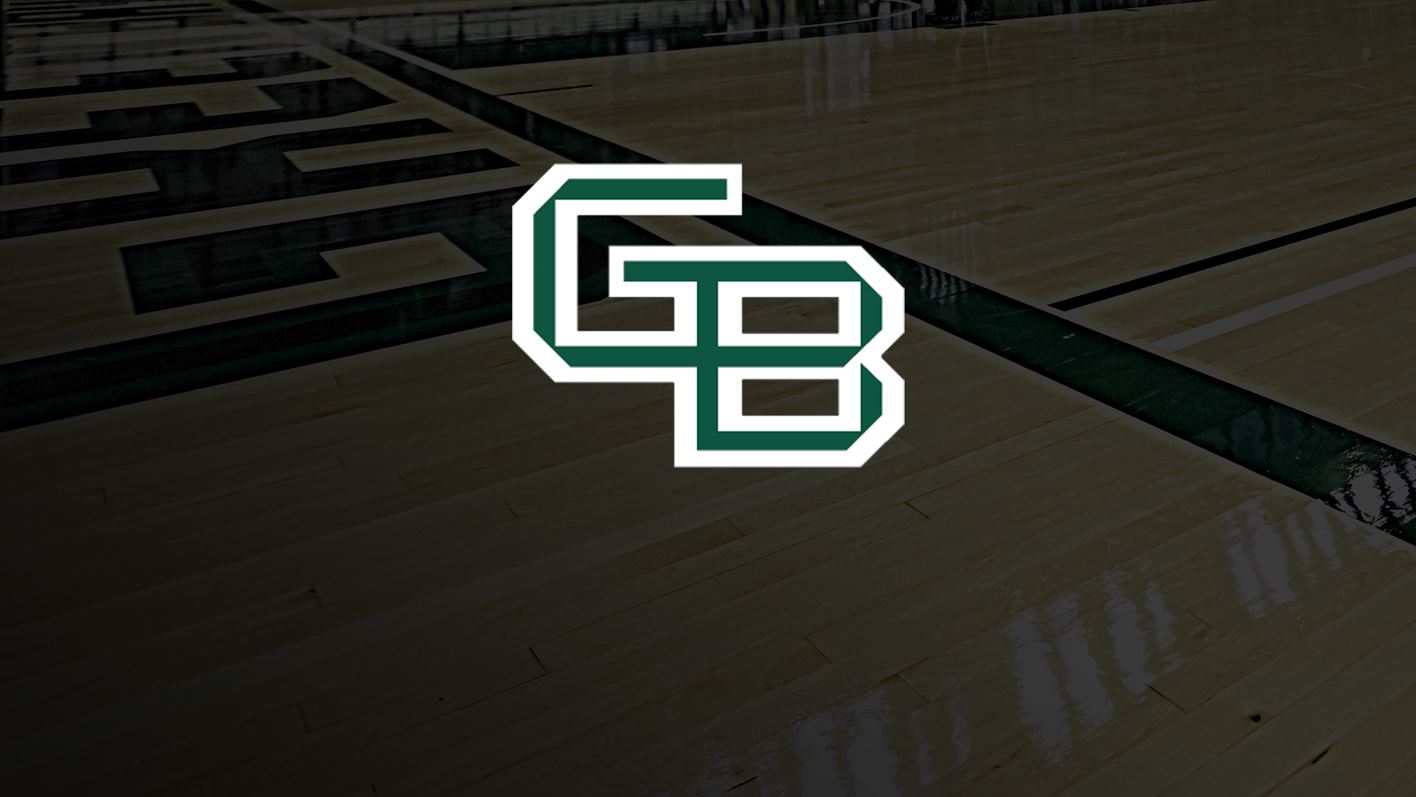 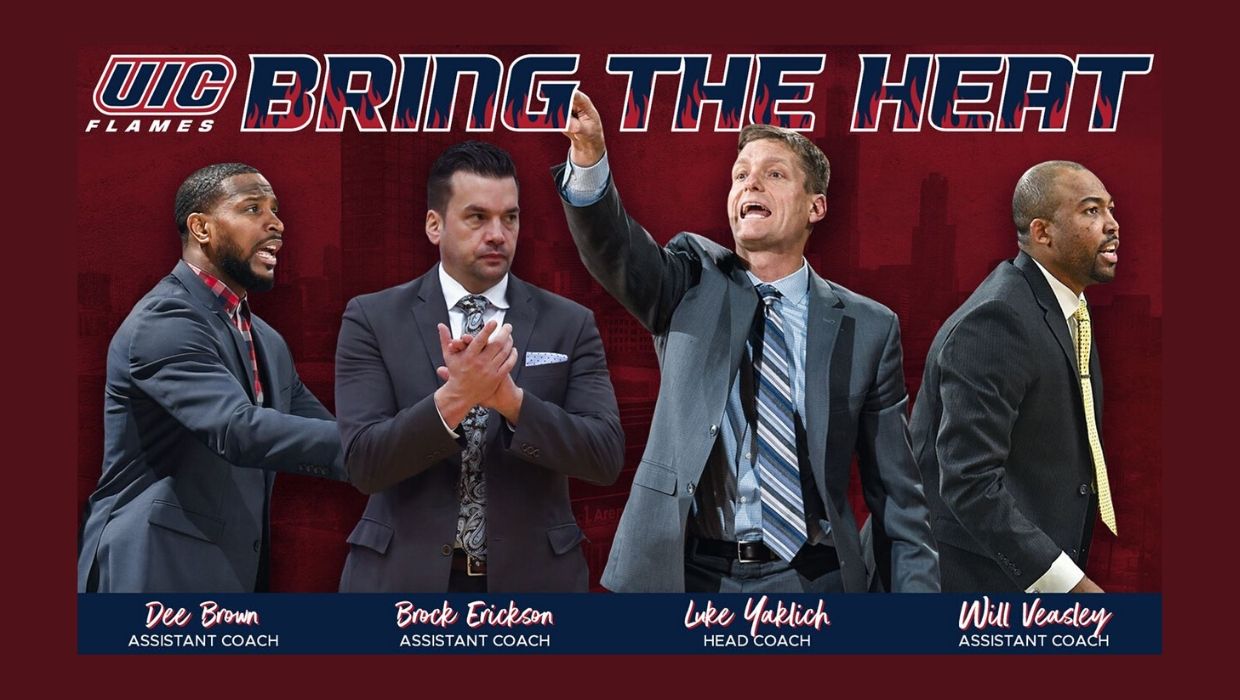