“In consultation with President Ken Gormley, we have decided to make a change in leadership for the men’s basketball program at Duquesne University,” said Harper. “I would like to thank Jim Ferry his efforts and work the last five years. Jim is a great person and we wish him the best with his future endeavors.”

“I thank Jim Ferry for his service to Duquesne University. It has been an honor having a chance to work with him.” said Duquesne University President Ken Gormley. “Our Athletic Director, Dave Harper, has a wealth of experience and will lead the search for our next coach. Duquesne University has always been a student-centric institution. In the weeks ahead, we will focus on supporting our student-athletes in men’s basketball at the highest possible level while we seek new leadership for the program.”

Ferry went 60-97 in his five years at Duquesne, including a 21-65 record in regular season Atlantic 10 play. His teams went 1-4 in four Atlantic 10 Championship appearances. Ferry’s career record stands at 314-265 in 19 seasons.

“Duquesne’s goal is to be a highly-valued member of the Atlantic 10 Conference,” said Harper. “Success in men’s basketball is paramount to that strategy. Starting today, we will begin a national search. Until the process is complete, we will not comment further on any aspect of the search.”

Eastman & Beaudine will assist in the search; that process will begin immediately.

Tagged with: A-10 Duquesne Jim Ferry 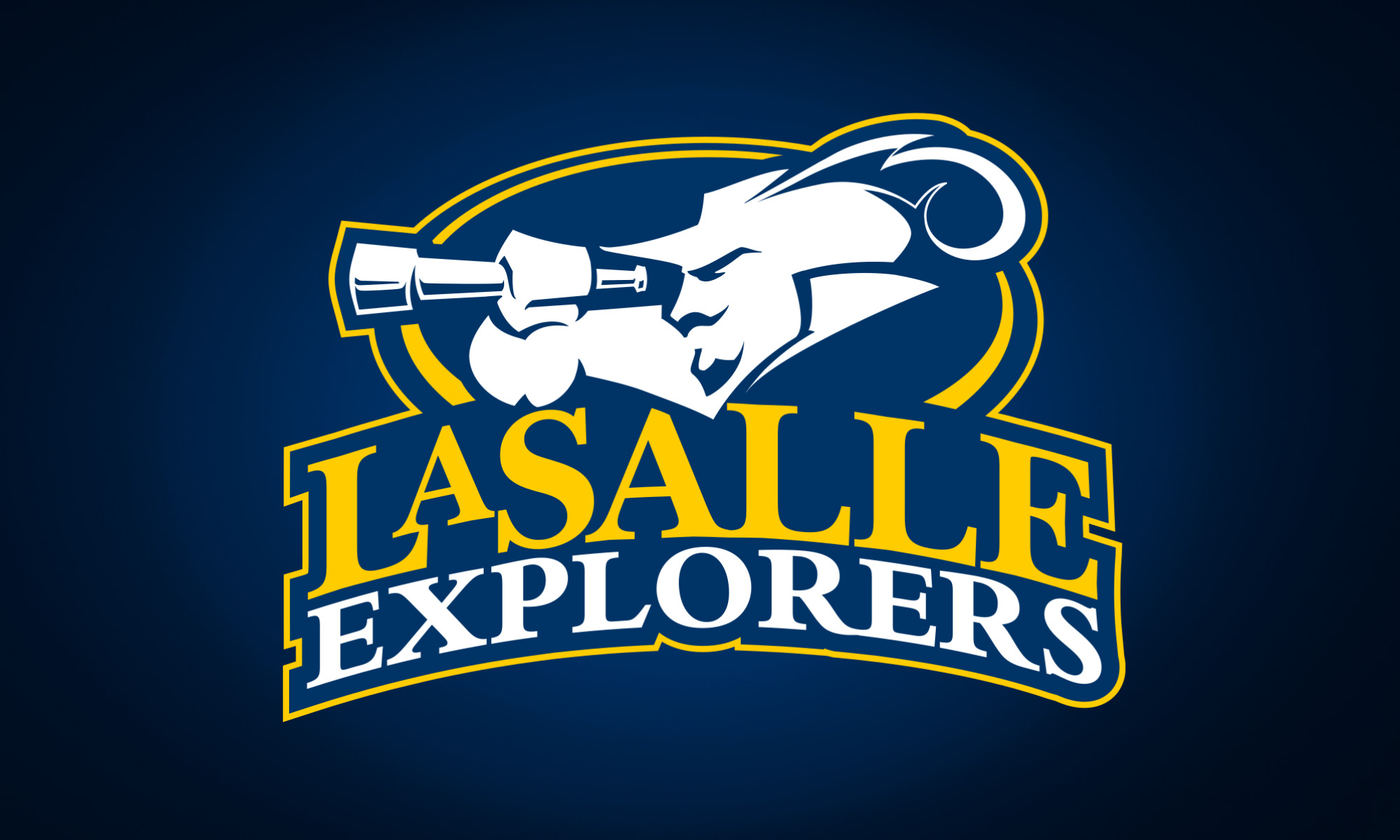 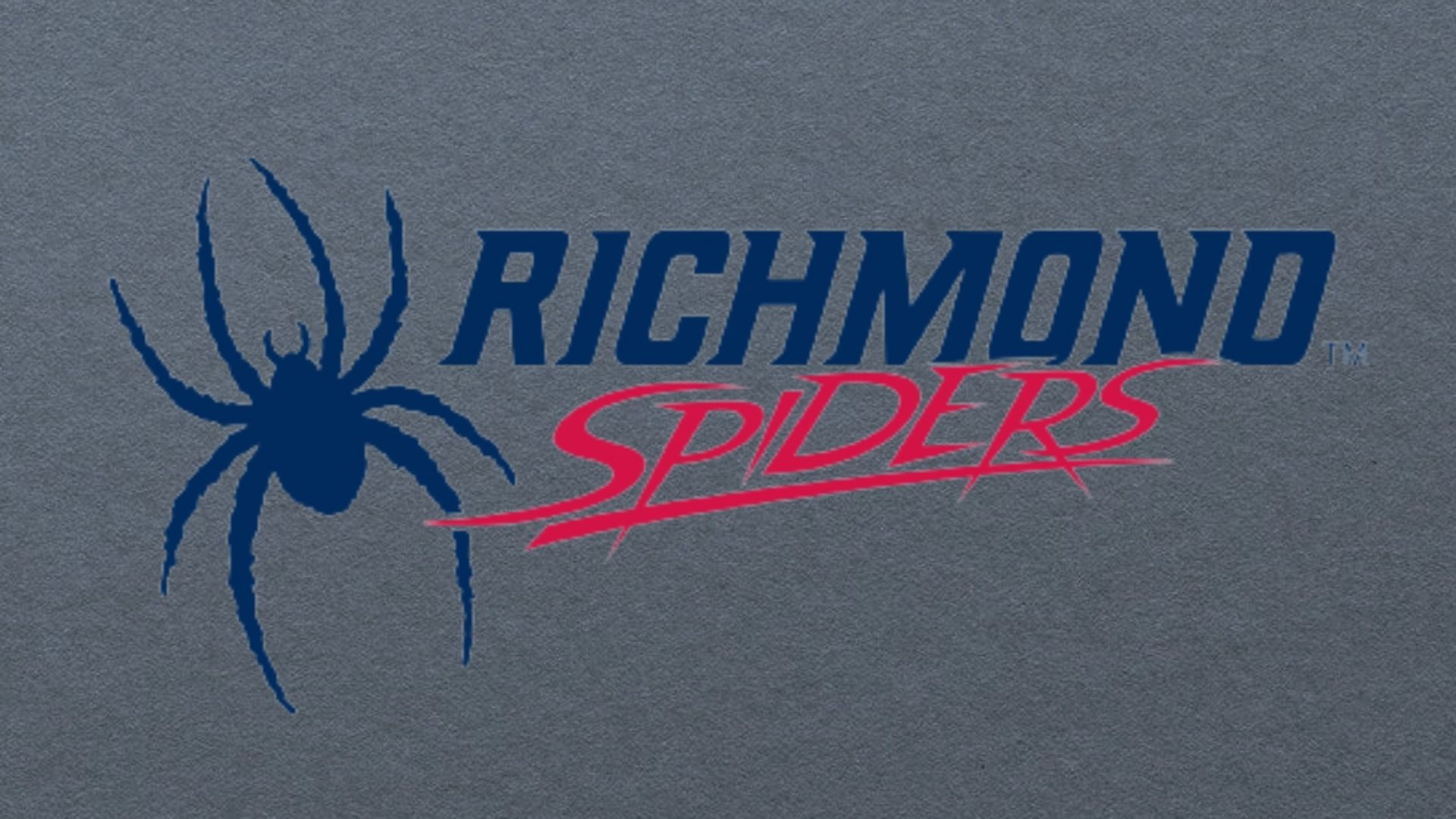 Gipe adds Director of Recruiting to title at Richmond