Bourne said, “We are grateful to Matt Brady and his staff for their commitment to our program over the last eight years. He helped us to recover from a long period of drought for JMU men’s basketball and had multiple accomplishments. That said, when I met with Matt, we agreed that it was time for both parties to move in a different direction. We hold our coaches to high standards of success both on and off the court. Success is ultimately judged by postseason performance, and we have not advanced past the CAA quarterfinals in seven of eight years. Despite winning records on the court, home attendance has declined.”

JMU has secured the services of Fogler Consulting and long-time Division I Head Coach Eddie Fogler to assist with the hiring process with the goal of identifying a new coach as soon as possible.

Brady guided the Dukes to a 139-127 overall record in eight seasons, including a 68-74 ledger in Colonial Athletic Association conference games. In 2013, he guided JMU to a CAA Championship and an appearance in the NCAA Championship, where the Dukes competed in the First Four round as a No. 16 seed.

“It is a critical time for our program,” Bourne said. “We have the opportunity over the next few months to make significant progress on fundraising for the new Convocation Center. It is imperative that we have the right coach in place to show continued growth in our program as we fulfill our fundraising goals and ultimately usher in a new era of JMU basketball in a new building.” 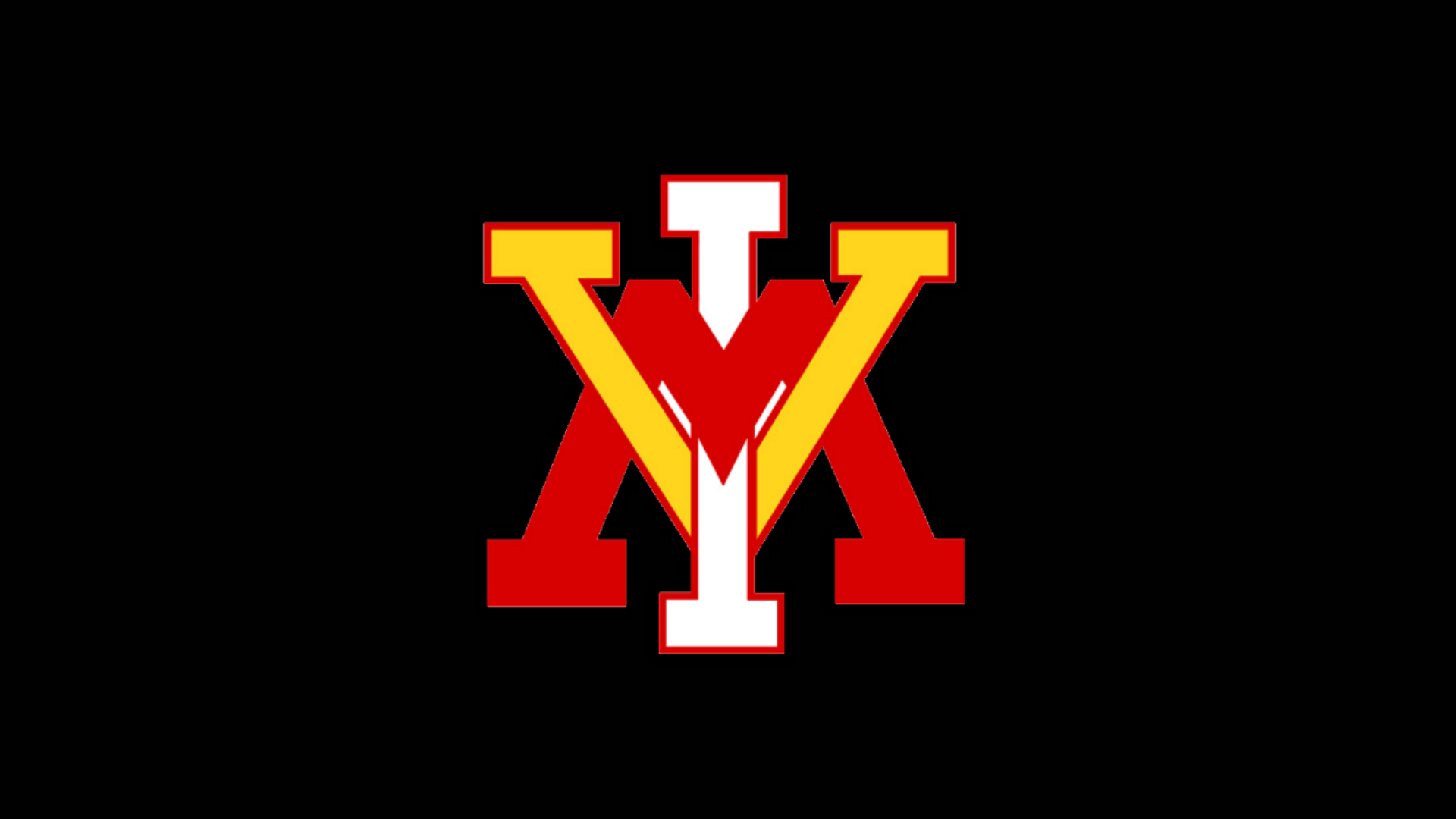