Barbour named assistant coach Jim Ferry as the interim head coach for the 2020-21 season. Ferry has 30 years of collegiate coaching experience, including 19 years as a head coach with his most recent stint at Duquesne from 2012-17.

Chambers served as Penn State’s men’s basketball head coach for nine seasons, compiling a 148-150 record. He guided the Nittany Lions to the 2017-18 NIT Championship with a 26-13 record. The 2019-20 Penn State basketball team achieved a 21-10 record and was poised to earn an NCAA Tournament berth for the first time since 2011 before the season was cancelled due to the COVID-19 pandemic. Off the court, Chambers was active in the Penn State chapter of Coaches vs. Cancer, where he was honored nationally with the 2019 Coaches vs. Cancer Collegiate Champion Award. 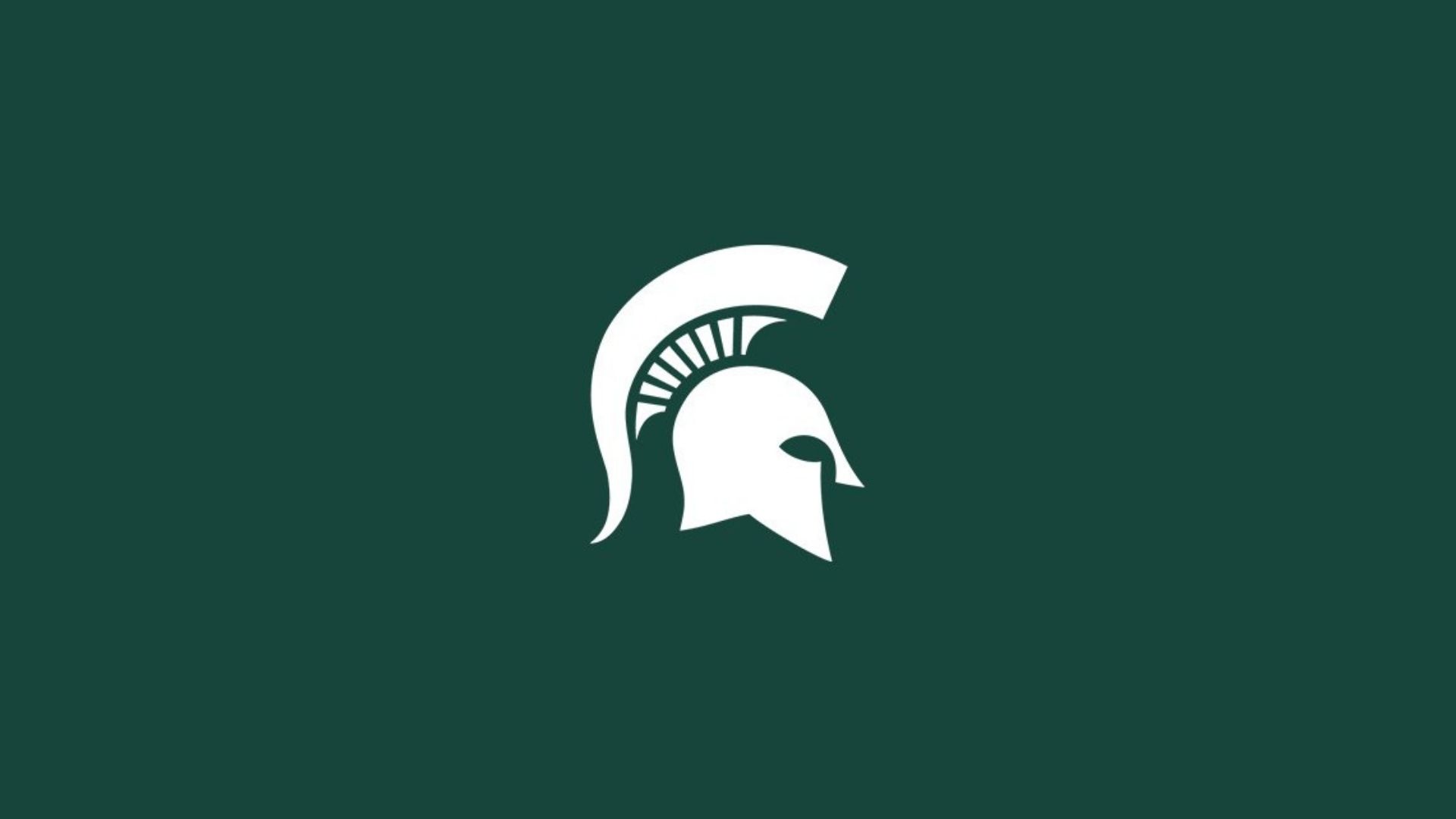