Noah Breitenstein has been promoted to video coordinator for the Chanticleers basketball program. He spent the past two seasons serving as the head men’s basketball manager before moving into his present position.

Before coming to Coastal Carolina, the Louisville, Ky., native spent two seasons as the founder and co-owner of Kentuckiana Hoops. The subscription-based website was started to cover the ever-expanding social media needs of Kentucky high school basketball. With the popularity of the website, the decision was made to expand the coverage of high school basketball in both the states of Kentucky and Indiana. The business eventually grew to a base of over 15,000 followers across Twitter, Instagram and Facebook. 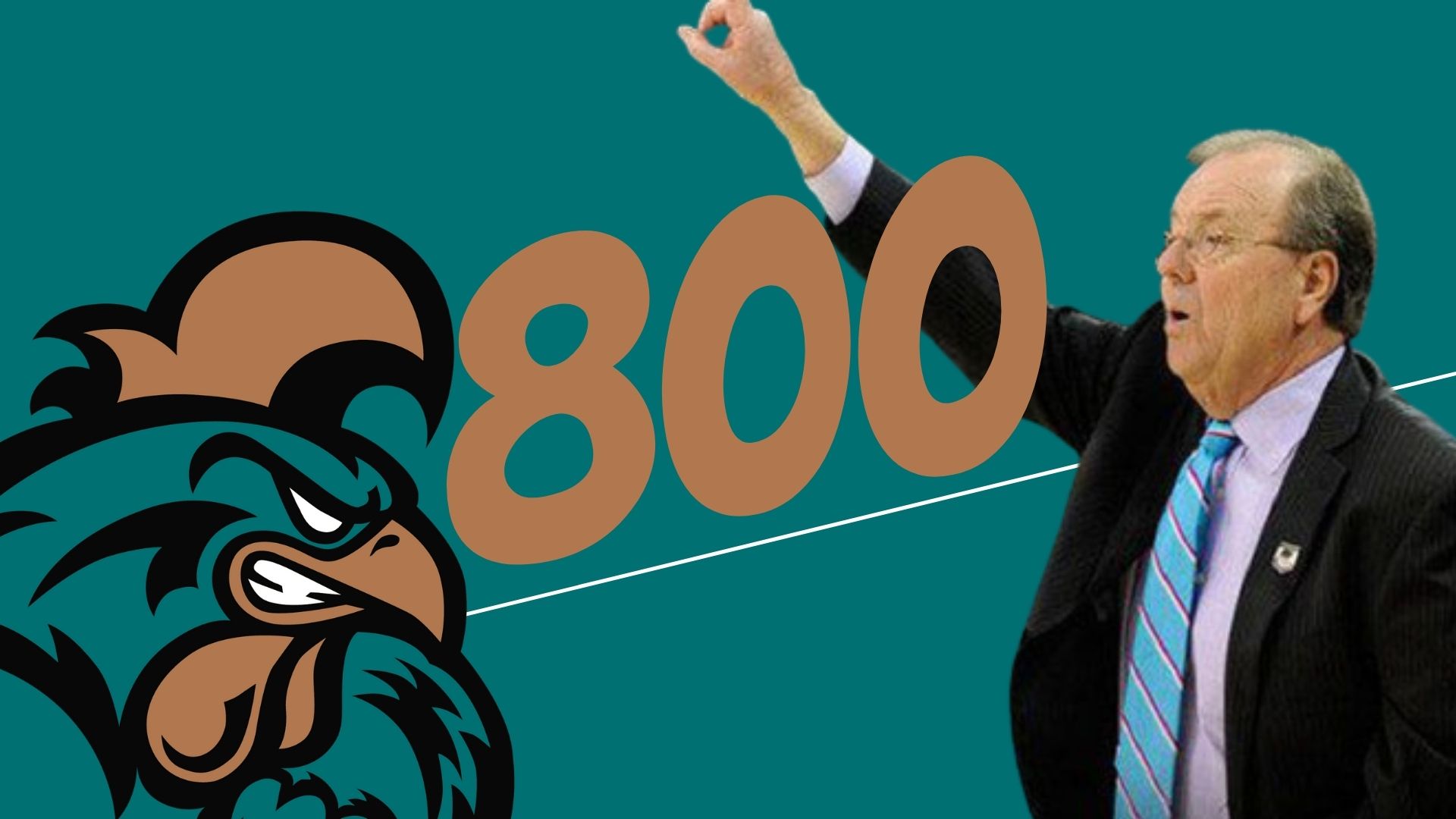