The College of Saint Rose head coach Brian Beaury won his 600th on Saturday with 72-60 victory over visiting New Haven. Beaury is only the 18th NCAA Division II head coach to reach the 600 win plateau. He now holds a career record of 600-307 (31 seasons) including jumping out to a 4-0 this year. 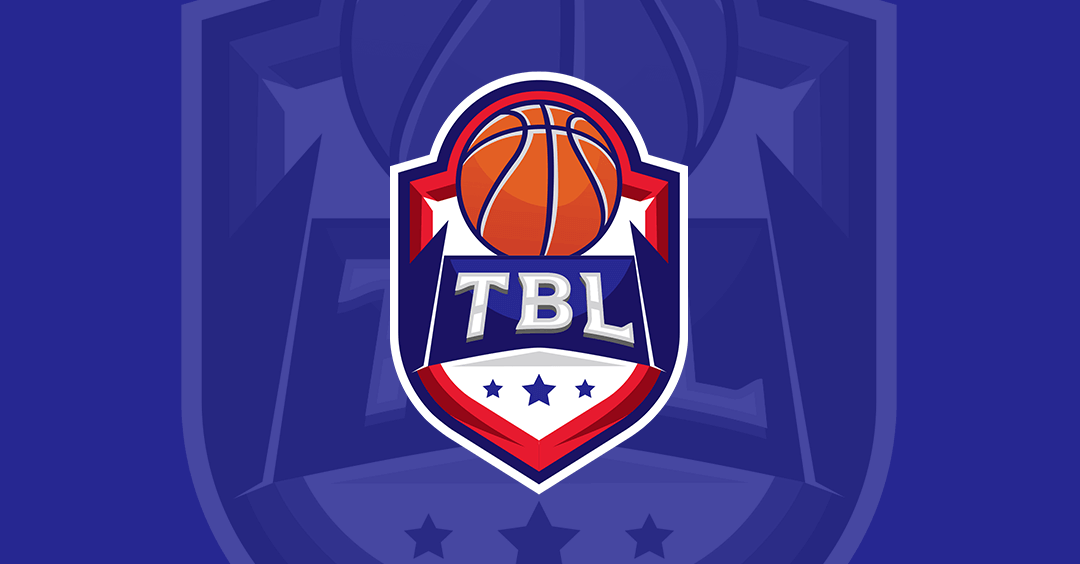 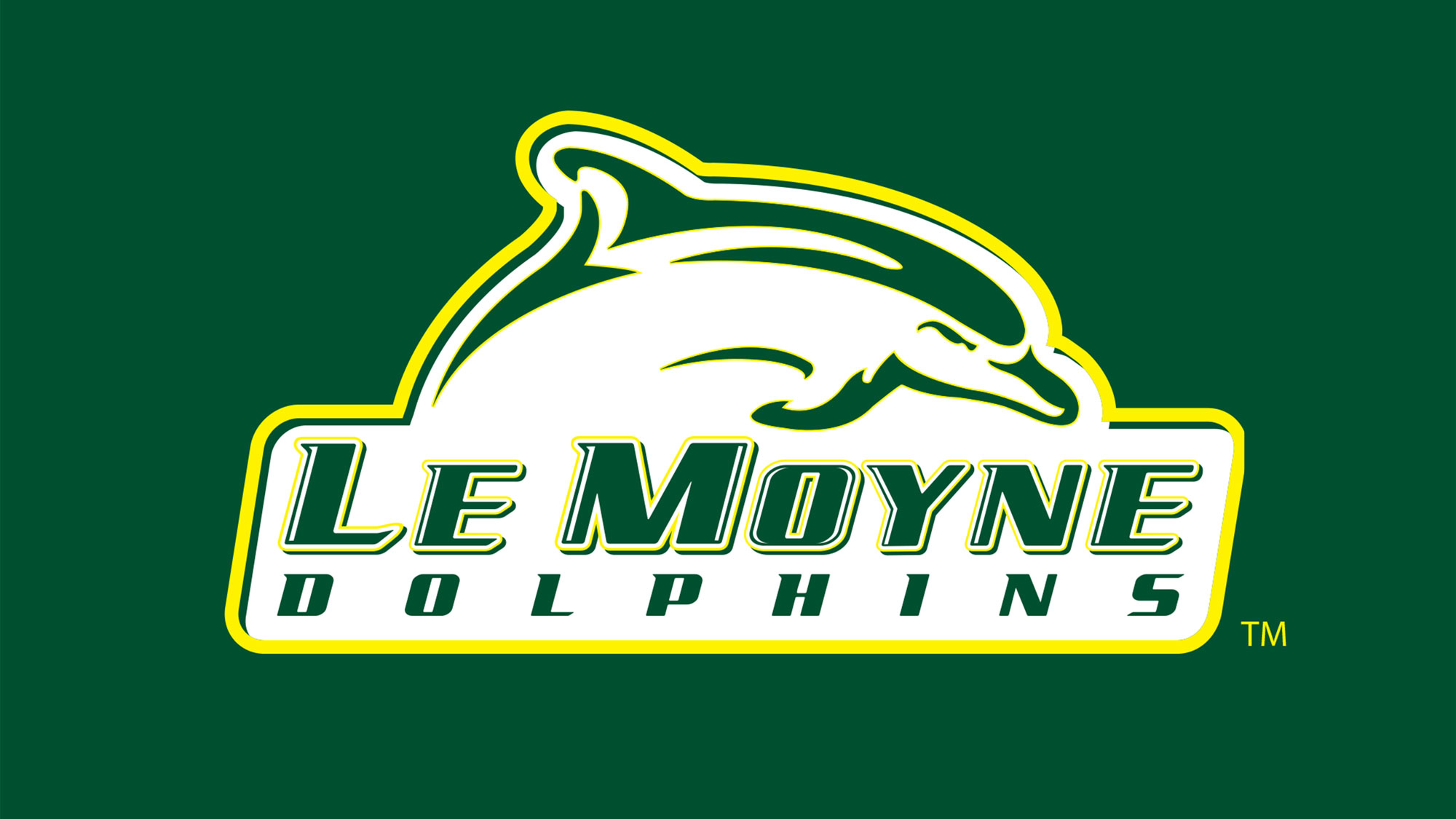