“Brock is one of the hardest-working assistant coaches in the country,” said Grasso. “His recruiting connections, work ethic and loyalty will help us greatly as we try to build a championship culture here at Bryant.”

Erickson arrives in Smithfield after spending last season as an assistant coach at Kent State. In his one year in Kent, the Golden Flashes advanced to the MAC Semifinals and picked up wins on the season over NCAA Second Round team Buffalo and Pac-12 member Oregon State. The Kent State backcourt was directed by Jalen Avery, the nation’s top player in assist-to-turnover ratio (5.04).

“I am thrilled to be joining Jared and the Bryant family,” said Erickson. “Jared and I worked together for four seasons at Iona and won two regular season titles and two MAAC tournaments. I believe in his vision for the future of Bryant basketball.”

Prior to his time in Kent, Erickson spent four years on the staff alongside Coach Grasso at Iona. In all four of his seasons at Iona, the Gaels reached the MAAC Championship game and earned bids to either the NCAA Tournament or the NIT.

In the 2016-17 season at Iona, Erickson helped guide the Gaels to a 22-win season and a No. 14 seed in the NCAA Tournament. Iona won the Great Alaska Shootout with a victory over Mountain West champion Nevada and were one of the best perimeter shooting teams in the nation, finishing the year at 39.7 percent shooting from 3-point range.

Prior to his time at Iona, Erickson served as the head coach at State College of Florida in Bradenton, Florida. In 2012-13, he guided the Manatees to a No. 8 ranking by the FCSAA. His team led the nation in scoring that season at 95.1 points per game. SCF captured the 2013 Suncoast Conference Tournament title and qualified for the state tournament for the third time in 15 years.

Erickson’s coaching resume also includes stints as an assistant coach at Monroe College, College of Eastern Utah and City College of New York. All three programs set new benchmarks for wins during his time with them.

Erickson is no stranger to the Ocean State, having played college basketball at Rhode Island before transferring to Assumption. Erickson graduated from Assumption in 1998. 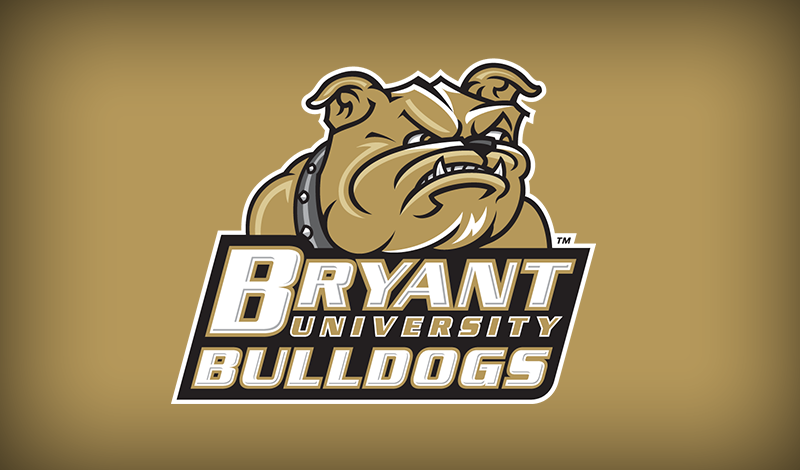