“I am excited to welcome our newest addition, Chandler Fraser-Pauls, to our coaching staff,” said fifth-year Rider head coach Kevin Baggett, the 2015 MAAC Coach of the Year. “Chandler comes to us after having played for Bruiser Flint at Drexel and brings a wealth of basketball knowledge.”

Fraser-Pauls comes to Rider from Drexel University, where he was a member of the 2015-16 basketball team while pursuing his master’s degree in Sports Management.

As an undergraduate at Lafayette College, where he earned his Bachelor of Arts degree in Government Law, Fraser-Pauls helped lead the Lafayette soccer team to the Patriot League Championship.

Fraser-Pauls was an All-State soccer and basketball player at The Pennington School, graduating in 2011 as the second all-time scoring leader in basketball with over 1,700 points, while scoring over 50 goals on the soccer field.

“Chandler coached the past few years with the ‘We Are 1’ AAU basketball program and I look forward to him assisting me and my coaching staff this season,” Baggett added. 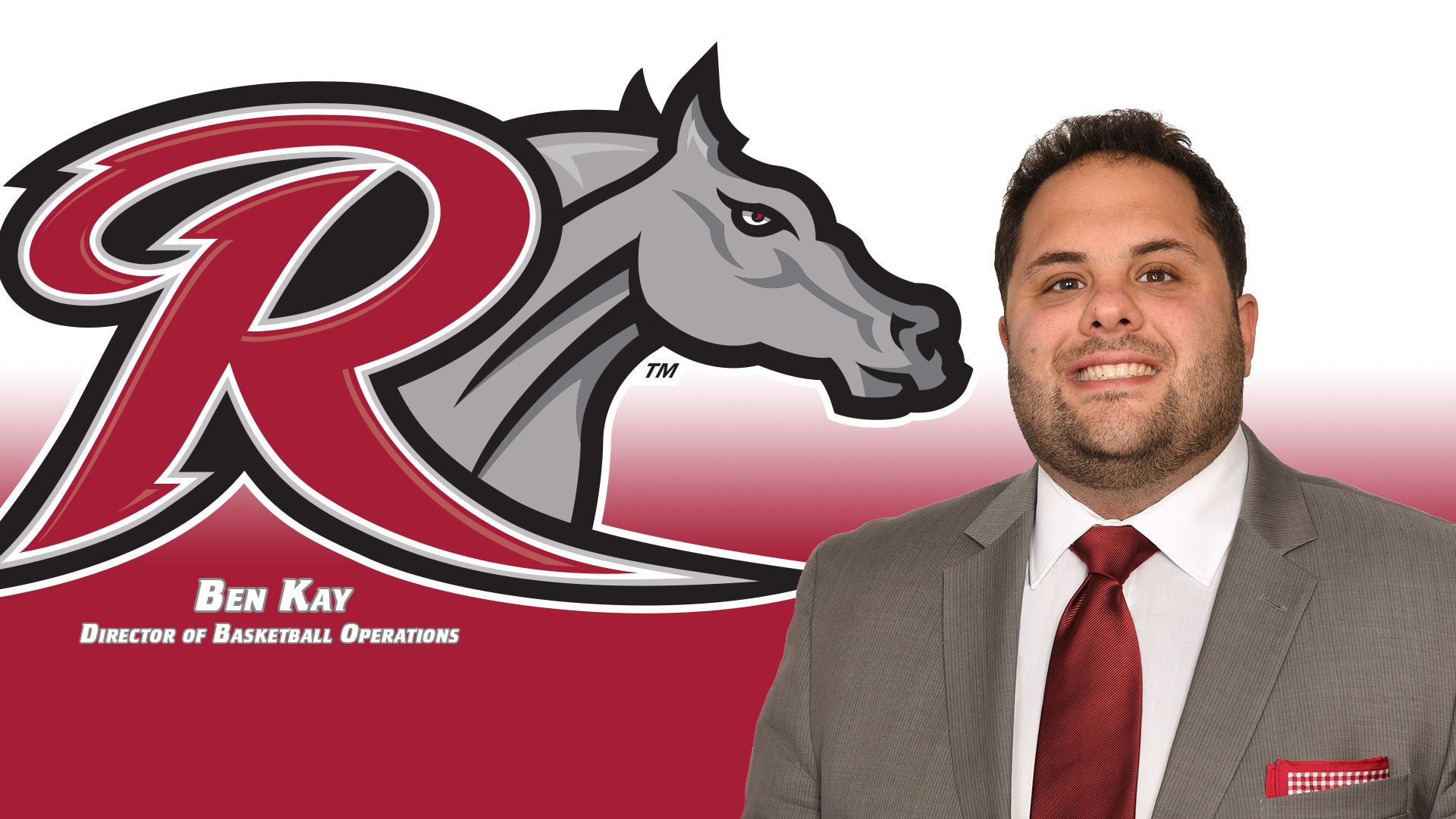 Kay promoted to DBO at Rider