Bross becomes the 13th head coach in the program’s history, taking over for former head coach Brendan Rooney who is now at Menlo College.

“On behalf of my family, we would like to thank Director of Athletics and Physical Education, Karen Yoder, and the search committee for this opportunity,” said Bross. “I am honored to be a part of the distinguished tradition at Cal Maritime, and it is humbling to be in a position to provide leadership.”

Bross comes from the University of the Redlands where he was the program’s first, full-time Assistant Men’s Basketball Coach starting in July of 2018. He also served in the role of Assistant Director of Athletics for Game Day Operations and Special Projects.

During his time as the Assistant Men’s Basketball Coach, the Bulldogs enjoyed the winningest two-year period in the program’s last 13 years (35-18). After helping the squad gain an eight-win improvement in his first season, Bross was instrumental in Redlands’ subsequent 20-win season — one of only four in the 102-year history of the men’s basketball program — and only the third 20-win season since 1960-61.

“We are very excited to have Tim Bross leading our Men’s Basketball Team into the next chapter of the program,” Director of Athletics and Physical Education, Karen Yoder, commented.

Before his time at Redlands, Bross served as the Assistant Men’s Basketball Coach at Chaminade University in Honolulu, Hawaii, for two years. He contributed to Chaminade’s first postseason win in three years and directly oversaw the recruiting efforts of the 2017-18 class, which produced two all-conference selections.

During his time there, the team went 34-23, including victories over two nationally-ranked opponents and a win over the University of California at Berkeley. He recruited student-athletes from Alaska, California, Oregon, and Washington. Bross coordinated the defense and installed new help-side rotation and ball-screen coverage.

“What Cal Maritime has to offer is a focused, personalized, and high-quality educational experience,” Bross said. “I look forward to joining this community and making contributions immediately.”

Bross and his wife, Crista, are parents to their son Lee and daughters Josie and Makana.

The Keelhaulers compete in California Pacific Athletic Conference and play their home games at the Physical Education and Aquatics Center on the Campus of the Cal State University Maritime Academy in Vallejo, Calif. 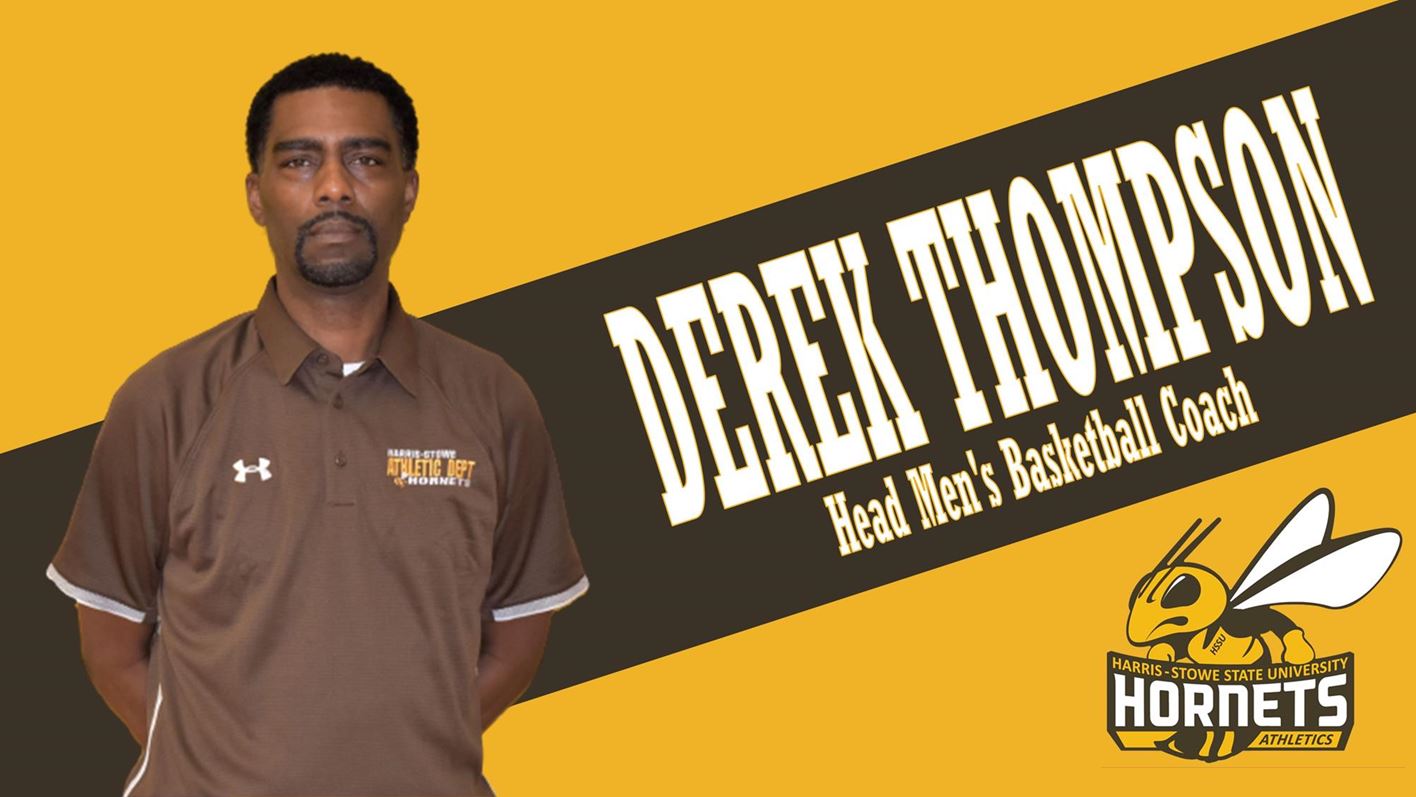 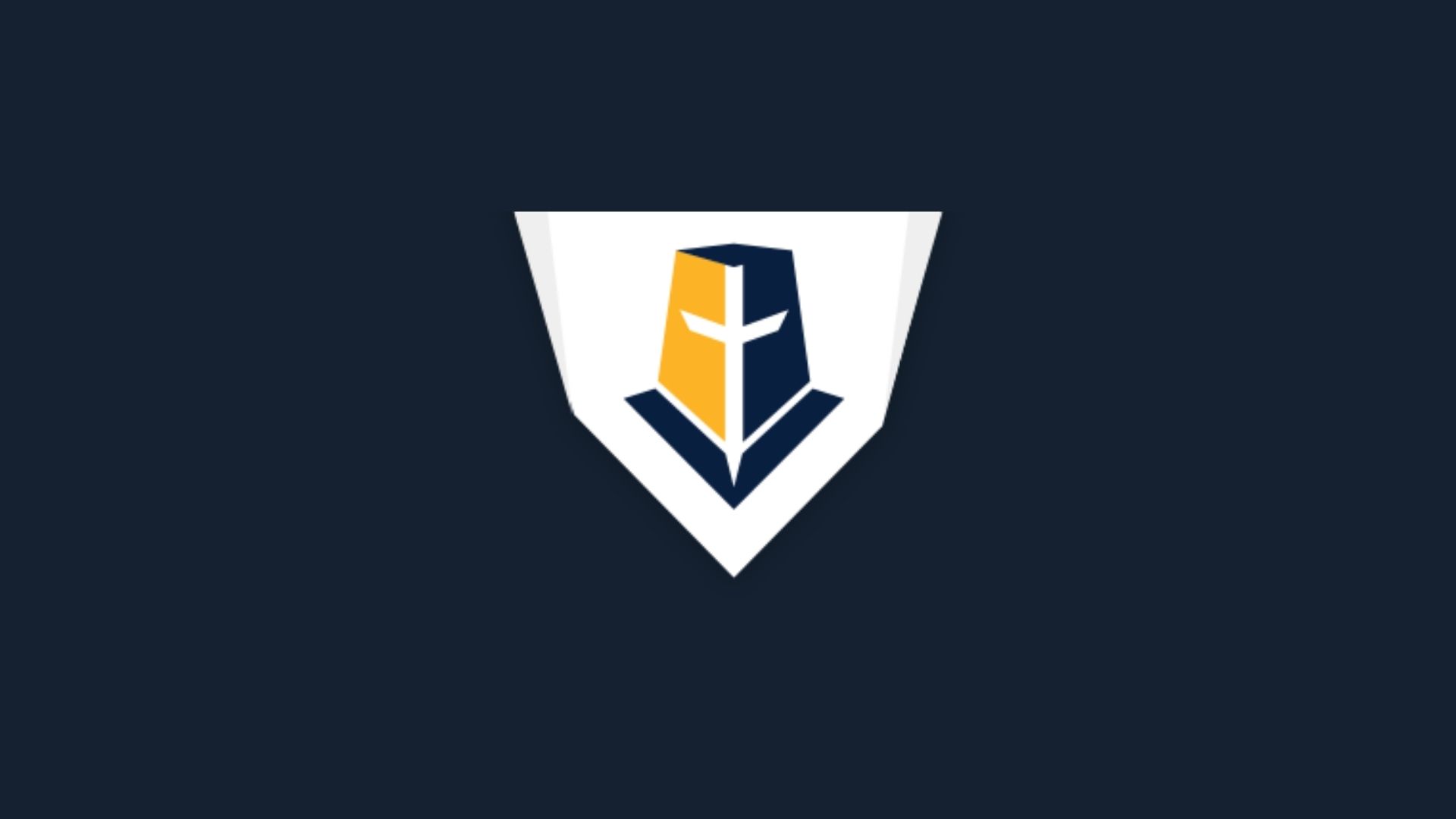