“After conducting a national search and talking with some of the brightest college basketball minds across the country, it was clear to us that the best candidate for this position was right here in Buffalo,” said Alnutt.  “Jim’s basketball IQ is unmatched and his professionalism and care for our student-athletes is second to none. Beginning with his recruitment of CJ Massinburg and others, Jim’s vital involvement in player development and game-planning was a huge part of the success of our basketball program over the last four years. His leadership, knowledge of the game and past successes over an impressive coaching career will help continue to further advance the national profile of the men’s basketball program at Buffalo.”

In his four seasons as associate head coach under Nate Oats, who was named head coach at Alabama last week, the Bulls completed their most successful four-year stretch in school history, capped off by a school and Mid-American Conference-record 32 wins this past season and 19 straight weeks ranked in the top 25, including as high as 14th in the nation.  The Bulls have won three Mid-American Conference titles during that period, while winning NCAA Tournament games in each of the last two seasons.

Whitesell served as the lead recruiter for Massinburg, who was named the 2019 MAC Player of the Year and leaves Buffalo as its second all-time leading scorer. Working with the post players, Whitesell has also been instrumental in the career of three-time MAC Sixth Man of the Year, Nick Perkins, who leaves Buffalo fifth on the all-time scoring list. Both Massinburg and Perkins are two-time first-team All-MAC selections.

“I want to thank Mark Alnutt, President Satish Tripathi and the entire search committee for this opportunity to lead the Buffalo men’s basketball program,” said Whitesell. “This would not have been possible without the dedication and hard work of the fantastic young men at UB that I have had the privilege of coaching every day. My wife Connie and I are so excited for this opportunity and to remain in Western New York, a place that has become home for us these last four years.  I am extremely thankful to Nate and the entire coaching staff I have worked with here at Buffalo and can’t wait to build on all of the success that we have had.”

Whitesell arrived in Buffalo after spending two seasons as an assistant coach at St. John’s, helping lead the Red Storm to the NCAA Tournament in 2014-15. Whitesell has spent 24 seasons as a head coach at the NCAA Division I, II and III levels prior to his time with the St. Louis Billikens, and brought 34 years of collegiate coaching experience to UB.

At St. Louis, Whitesell served as Associate Head Coach for the nationally-ranked Billikens during a pair of NCAA Tournament runs in 2011-12 and 2012-13, where SLU’s combined record was 54-15. Hired by late Saint Louis head coach Rick Majerus, Whitesell was a part of a record-setting campaign at SLU in 2012-13, where the Billikens posted an all-time best 28-7 mark, captured the Atlantic 10 regular season and championship tournament title, reached the NCAA Third Round and finished the season with a national No. 13/16 ranking. In 2011-12, Whitesell helped Saint Louis post a 26-8 record, the third-most wins in program history. The Billikens earned an at-large bid to the NCAA Tournament and topped Memphis in the Second Round.

Whitesell guided the Loyola (Chicago) Ramblers to 109 victories in seven seasons, including a 21-win campaign in 2006-07, which was the program’s first 20-win season since 1985.

Most recently, Whitesell was inducted into the Lewis University Hall of Fame as he led the Lewis’ men’s basketball team for 12 seasons guiding them to 10 winning seasons, eight seasons with at least 18 wins and four seasons of 20 wins or more and five trips to the NCAA Tournament. His best season came in 2001-02 when he led the Flyers to 25 wins matching the school record set by the 1985-86 team. His squad finished the GLVC regular season tied for second with Northern Kentucky at 15-5 and was seeded third in the GLVC Tournament. 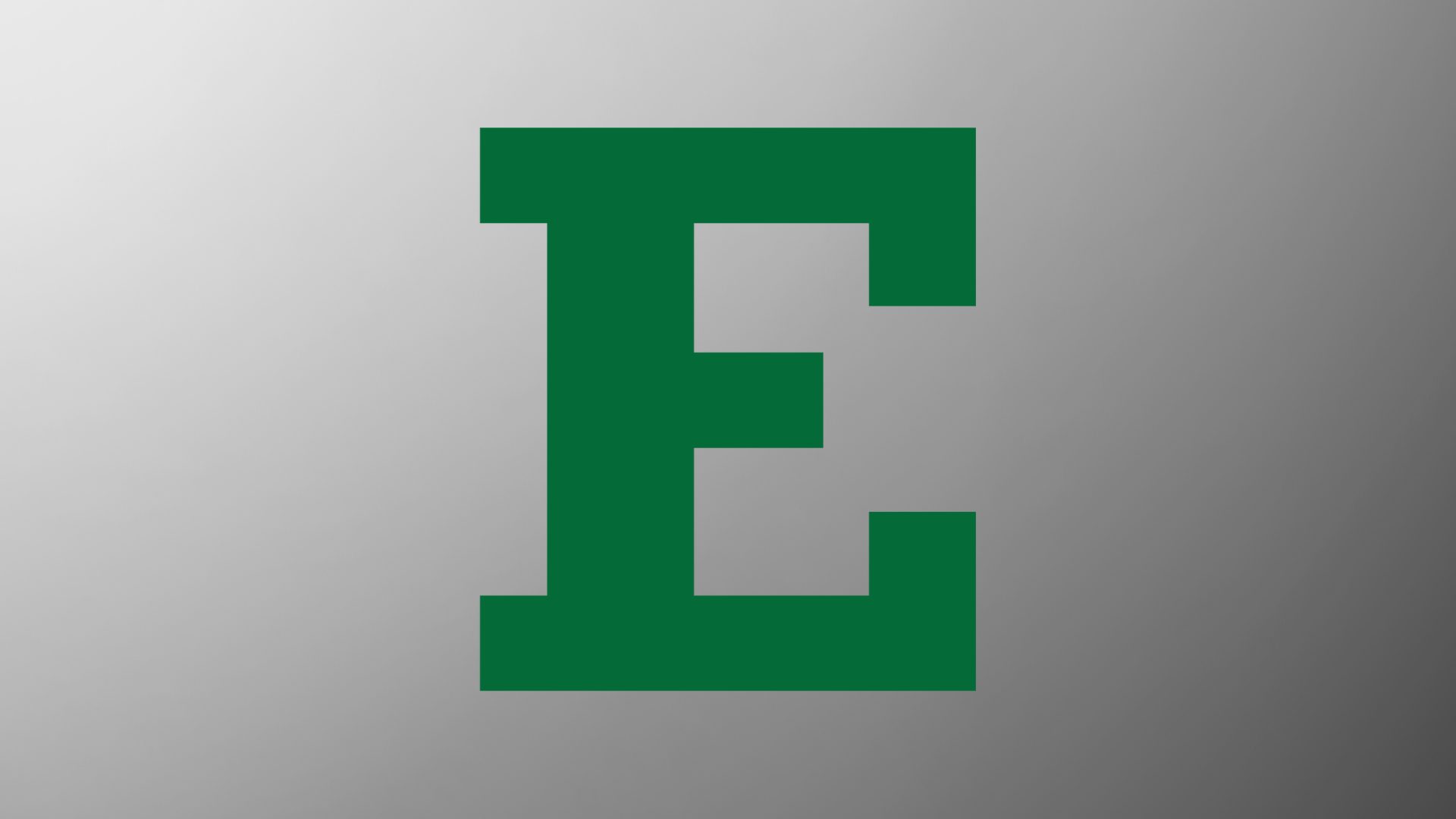