IUPUI Head Basketball Coach Byron Rimm II has filled out his coaching staff, officially naming Brian Burton an assistant coach on Monday (Oct. 28). Burton comes to IUPUI from UTEP, where he spent the 2018-19 season as an assistant. All total, Burton boasts 15 years of college basketball coaching experience, including stops at UTEP, Fresno State, Lamar, Abilene Christian Utah, along with stints at the junior college and grassroots levels.

“He has a great personality. He’s got that personality that everybody is drawn to him, from the players to the coaches to the people in this building, to the recruits,” Rimm II said. “I’ve known him for almost 15 years. We’ve both done some skill development in the past with John Lucas, Head of Player Development for the Houston Rockets, where we’ve worked with pros and also some of the best high school players in the country.

“He’s very goal oriented. I think this whole athletic staff will be drawn to him. I know that Coach Burton would run through a wall for me. I know he’ll come here and he’ll do great things in our program and our guys are just going to love him. Guys are going to want to be around him.”

“I’m extremely humbled and blessed for Coach Rimm and IUPUI for this awesome opportunity to be part of such a great staff and outstanding university. I’ve known Coach Rimm for over a decade and have competed against and watched his teams over the years,” Burton said. “Anytime you can work with a coach who has already established himself as the winningest head coach at a D1 institution and is a proven winner, program builder and a tremendous person on top of all that, you have to understand what a privilege that is. I could not be more excited to get to work and help him do special things at IUPUI.”

Burton has been successful at virtually every stop of his coaching career, having racked up more than 100 wins in just five years as a junior college coach, spending four years with nationally ranked programs and earning three conference titles. He recruited and coached current NBAer Jonathon Simmons as part of his 22 Division I signees, 17 All-Conference honorees, two All-Americans and two Academic All-Americans he coached at the junior college level.

Burton has worked two separate stints in the Mountain West Conference at the University of Utah and Fresno State. He worked at Utah on current Chicago Bulls Head Coach Jim Boylen’s staff at Utah in 2010-11, working specifically in player development. At Fresno State, he worked as Director of Basketball Operations under current UTEP Head Coach Rodney Terry where they won 21 games and finished fourth in the Mountain West. Burton followed Terry to UTEP after the 2017-18 season to help rebuild UTEP to winning program. At UTEP, he was promoted to assistant coach and helped the Miners land one of the best recruiting classes in Conference USA which included a 3-star, a 4-star and five highly touted D1 transfers.

Burton also had two other stops where he was instrumental in successfully helping turn programs into winners at Abilene Christian University and Lamar University. He joined (2011-14) current Abilene Christian Head Coach Joe Golding as his program was transitioning from NCAA Division II to Division I. As recruiting coordinator, he helped lay a foundation for ACU as a new D1 program, helping assemble a strong recruiting class that included a Top-25 player from the state of Texas. Last season 2018-19, in just their second season eligible for post season play, Joe Golding’s ACU Wildcats team won 27 games and made the  NCAA tournament.

Burton also spent three seasons at Lamar University (2014-17), aiding a huge turnaround in the program also that saw the Cardinals vault from five wins in the season before his hire to 19 and a postseason berth in his final season. During his final season at Lamar, the Cardinals captured a win at Oregon State and advanced to the CollegeInsider.com Tournament for the first time in program history. In addition, recruiting spiked with the signing of first team All-Southland performer Colton Weisbrod, who was one of multiple top-50 players from the state of Texas and a former NJCAA All-American and Region XIV Player of the Year at Lamar State Port Arthur. Along with Weisbrod, Burton helped recruit Nick Garth and Josh Nzeokor who were both All Conference performers, scored over 1,000 points, and Garth is the record holder for most career threes made at Lamar.

The UT-Dallas-graduate began his coaching career in grassroots basketball with Dallas Hoop Dreams, which he co-created with his brother Jason, who is currently the women’s head coach at Texas A&M-Commerce. Along with creating his own program, Burton also worked with two of the best grassroots organizations in the Dallas Fort Worth metroplex in the Dallas Mustangs & Dallas Showtyme. During his time in grassroots he coached and worked with over 50 D1 players.

As a player, Burton played his first two seasons at St. Edwards University (NCAA D2) In Austin, Texas, before transferring to UT Dallas (NCAA D3) to play for current Head Coach Terry Butterfield. Burton was a two-year captain and starting point guard at UT-Dallas, leading the program to its first-ever winning season and first-ever conference title. UT Dallas is currently regarded as one of the more successful D3 men’s programs in the country.

The Plano, Texas-native and his wife, Natalie, have two daughters, Janiyah & Kapri Faith. Burton expected to assist with all facets of the program and will begin duties immediately. 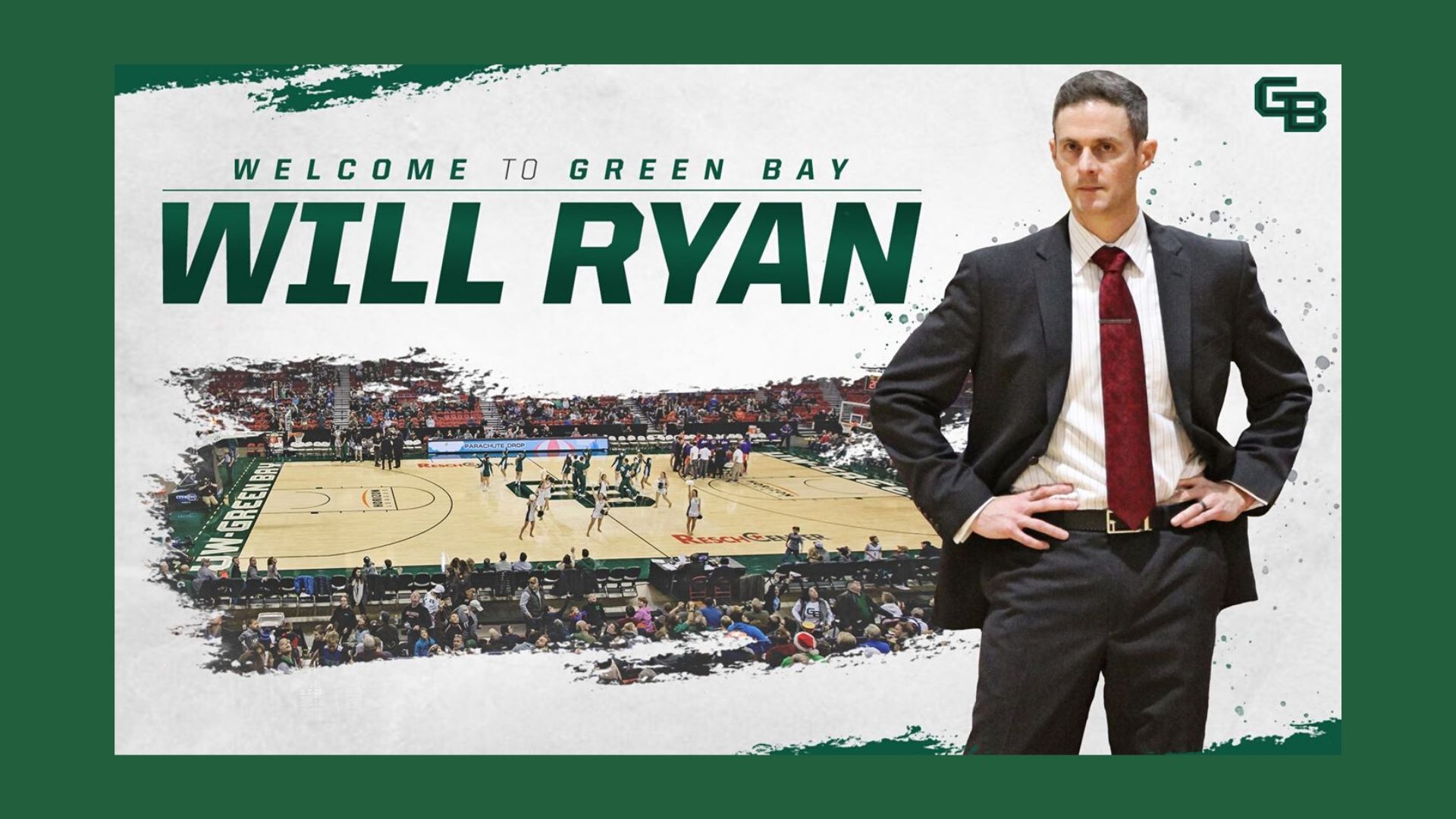