Larry Mullins has stepped down as the Athletic Director and Head Men’s Basketball Coach at Clinton College (SC) to pursue a career in Christian Ministry. He has been replaced by Associate Head Coach Anderson Bynum who has been named Interim Head Coach for remainder of the 2018-19 basketball season.

Coach Bynum has been Clinton staff for the past three seasons. He also served as the head coach at Virginia University of Lynchburg, and an assistant at Patrick Henry College, Spotsylvania High School, Charis Prep, and Combine Academy. Bynum got his start in the business working for LaVelle Moton in a manager/operations role at North Carolina Central. 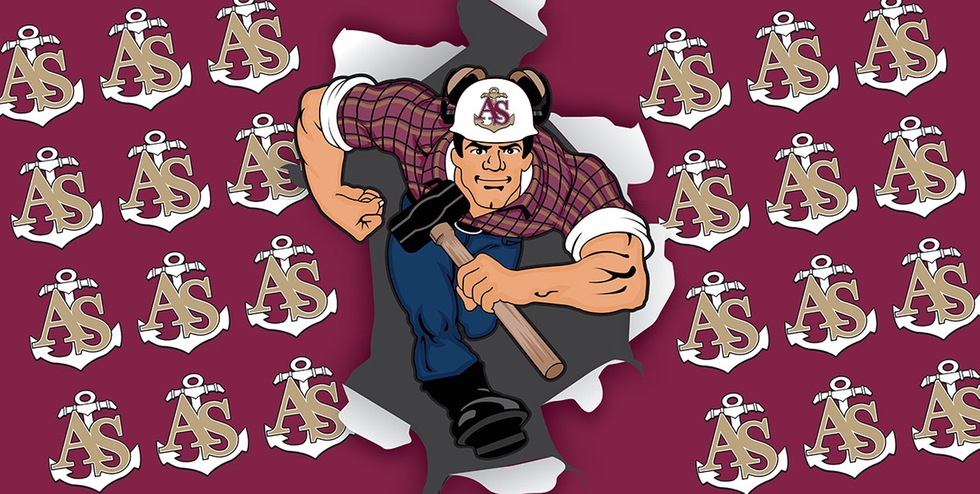 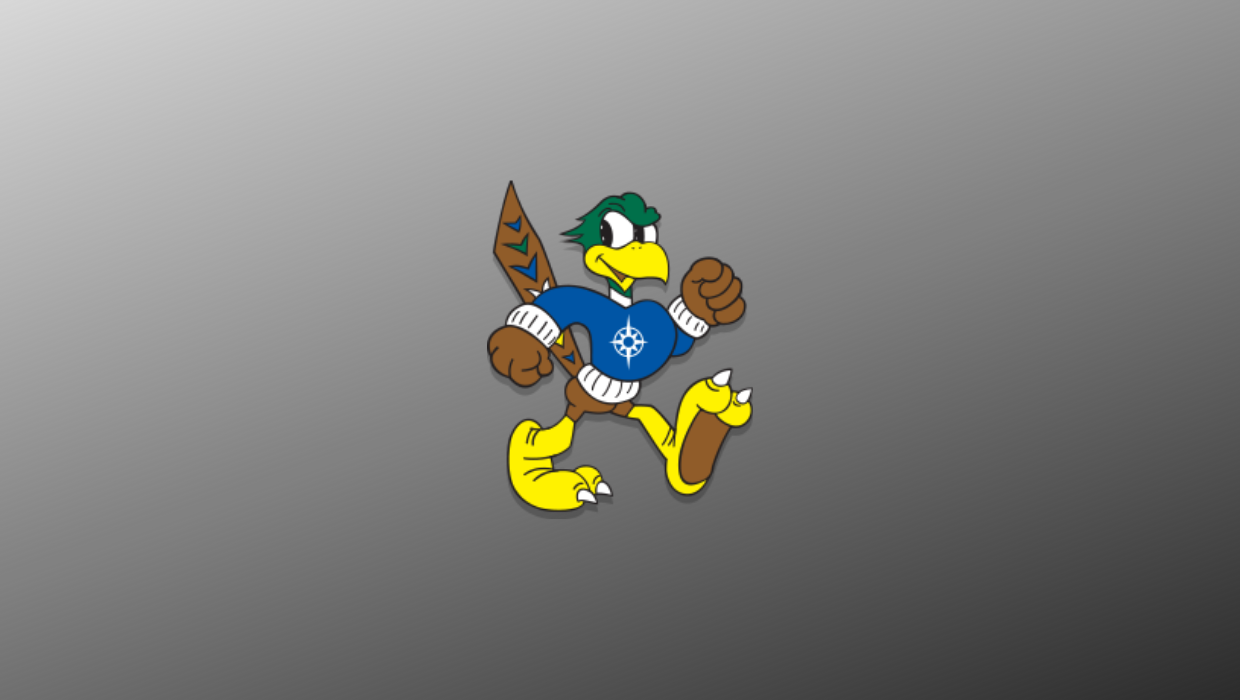 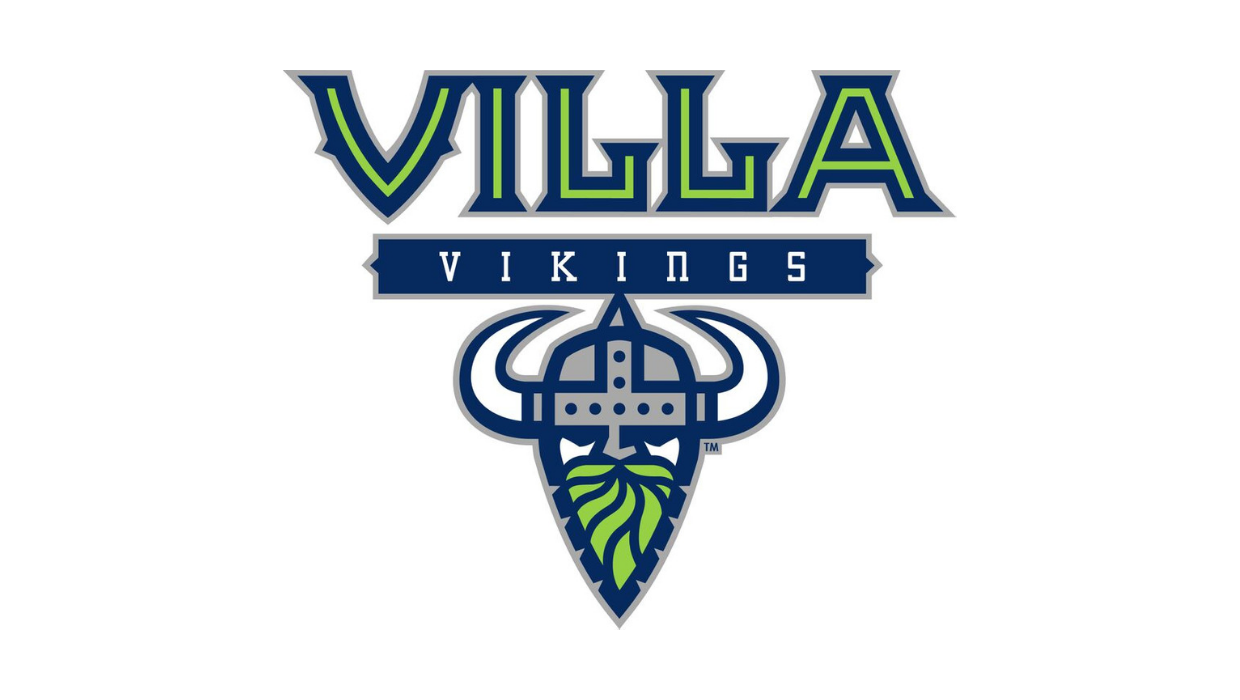