CSUSB Athletics and head coach Andy Newman and the men’s basketball program have announced the hiring of Jordan Jamestown as an assistant coach.

Jamestown comes to CSUSB after spending two seasons at Western Oregon as an assistant on their staff.  His 2017-18 squad was ranked third in the nation and were the GNAC Regular-Season and Conference Champions that season before advancing to the NCAA Sweet 16.  His team the following year advanced to the NCAA Tournament once again and he served as interim head coach for a time following that season.

“I wanted to join the CSUSB family because of the great winning culture that coach Andy Newman, his staff, and Shawn Farrell have built,” Jamestown said.  “My family and I are truly blessed and thankful for the opportunity that coach Newman, Mr. Farrell, Dr. (Chelsea) Herman, and the rest of the hiring committee have given me. I am excited to be a part of such a tremendous program, department, community, and family. I am looking forward to working with our student-athletes. Again, I would like to thank everyone who has been a part of my hiring process and Go Yotes!”

Prior to Western Oregon, Jamestown was the associate head coach at Seminole State College in Seminole, Oklahoma and he spent three seasons on staff at Adams State in Alamosa, Colorado prior to that.

“We are very pleased to be adding Jordan to our men’s basketball staff,” Newman said.  “Jordan has a long history of success in the western region and we are looking forward to him continuing that here at CSUSB. Jordan has been instrumental in recruiting, individual skill instruction, game planning, and helping student-athletes realize graduation throughout his career. He is a bright, young, talented coach, and we are looking forward to benefiting from his impact on our student-athletes here at CSUSB.”

Jordan went on to play two years at NAIA William Jewell College where he made Second Team All-Conference his junior year. Leading his team in assists, Jordan was nominated by his teammates as MVP.

Jordan led his team to the NAIA ‘Sweet 16’ after defeating No. 1-ranked Rogers State to advance all while earning a degree in psychology. 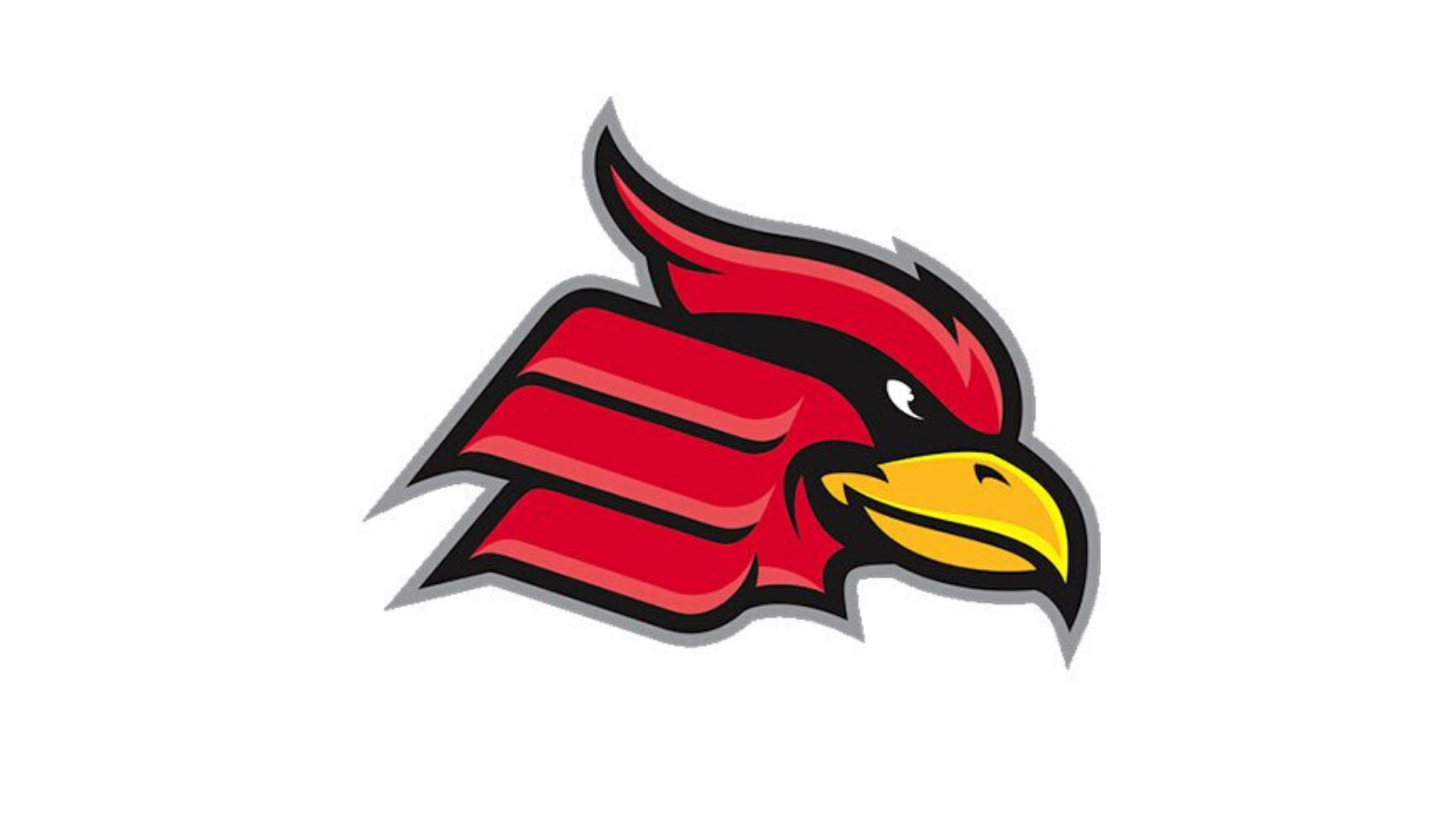 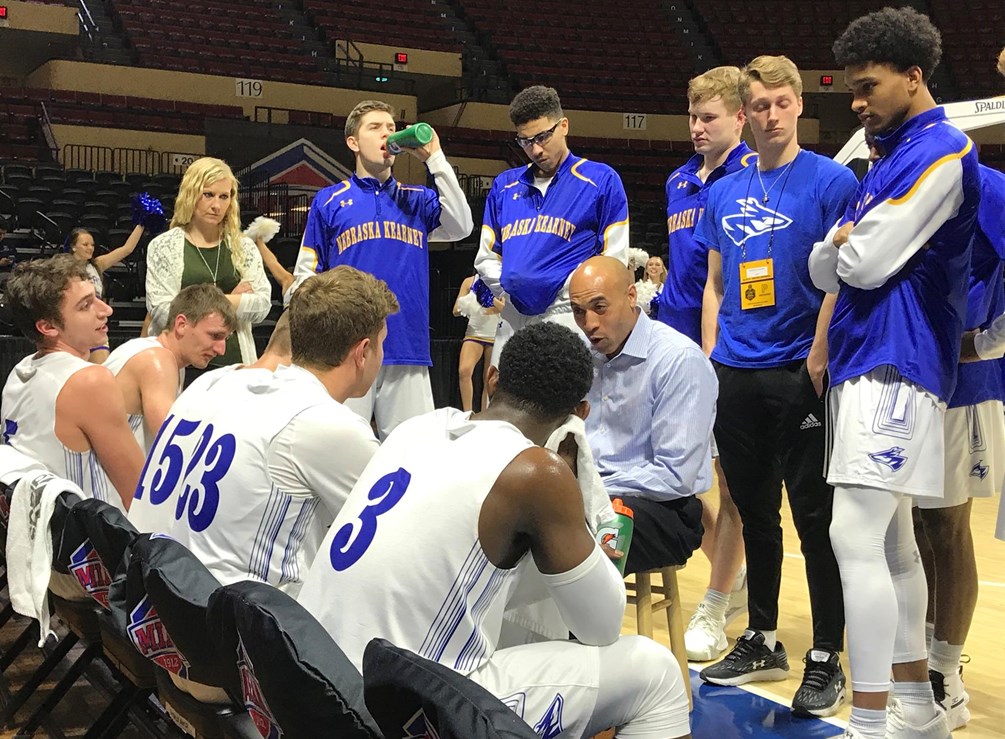