After conducting a national search, Kyle Capps has been named Goshen College’s 16th head men’s basketball coach, announced Director of Athletics Dr. Erica Albertin. A 2014 graduate of Goshen, Capps has served on the Maple Leafs’ men’s basketball staff from 2016-17 and 2020-22 as an assistant and then associate coach.

“Coach Capps brings an incredible passion for Goshen College and our basketball program,” said Albertin. “I am excited for his leadership and where our team will go under Coach Capps. His ability to connect with people and bring out their best will improve our program.”

A native of Mt. Clemens, Michigan, Capps received a bachelor’s degree with an accounting major while at Goshen. He was a member of the men’s basketball and track & field teams as a student-athlete, and participated in multiple campus clubs and groups, including the Black Student Union, Multicultural Affairs Corps and Serving With All Gifts men’s group.

He described his transition from metro Detroit to Goshen as a culture shock where he had to adapt quickly and be immediately forced to grow. “Goshen College is a special place to me because I grew from a boy to a man here,” said Capps. “I’ve seen three different eras of Goshen College basketball firsthand: as a player, a fan, and a coach. I believe there can be a balance here with sustained excellence on and off the court.”

Upon graduating, Capps served as an assistant coach for the boy’s varsity team at West Noble High School and the eighth-grade boy’s coach at West Noble Middle School. He returned to Goshen College to serve as an assistant men’s basketball coach for the 2016-17 season under head coach Neal Young. He also spent two years as the athletic director of the Boys & Girls Club of Middlebury.

Capps then joined the men’s basketball staff at Siena Heights University for three seasons. He served as an assistant coach, recruiting coordinator and head junior varsity coach during his time there until Goshen called him back.

His second coaching stint at Goshen began in 2020 as an assistant coach and recruiting coordinator on head coach Jon Tropf’s staff. Before the 2021 season began, he was promoted to associate head coach. When Tropf resigned in April, Capps was announced as the interim head coach.

“I’ve learned from my time as an assistant that coaches must wear many different hats,” said Capps. “The ability to go from coach to father figure to mentor is an important skill I’ve learned and can bring to the table.” While a coach at Goshen, Capps has assisted with practices and game preparations, monitored study tables, helped plan in-game strategies, recruited, prepared budgets, and led off-season camps and clinics.

Capps becomes the first Goshen College alum to serve as head men’s basketball coach since Jeff Birky, a 1979 graduate, was coach from 1987-1994.

The Maple Leafs begin their 67th season at the end of October. Capps will officially remove his interim title and become the head coach on July 1.

Goshen College is a renowned college in Indiana with award-winning programs that educate the head and heart, creating global citizens who lead with courage and compassion. 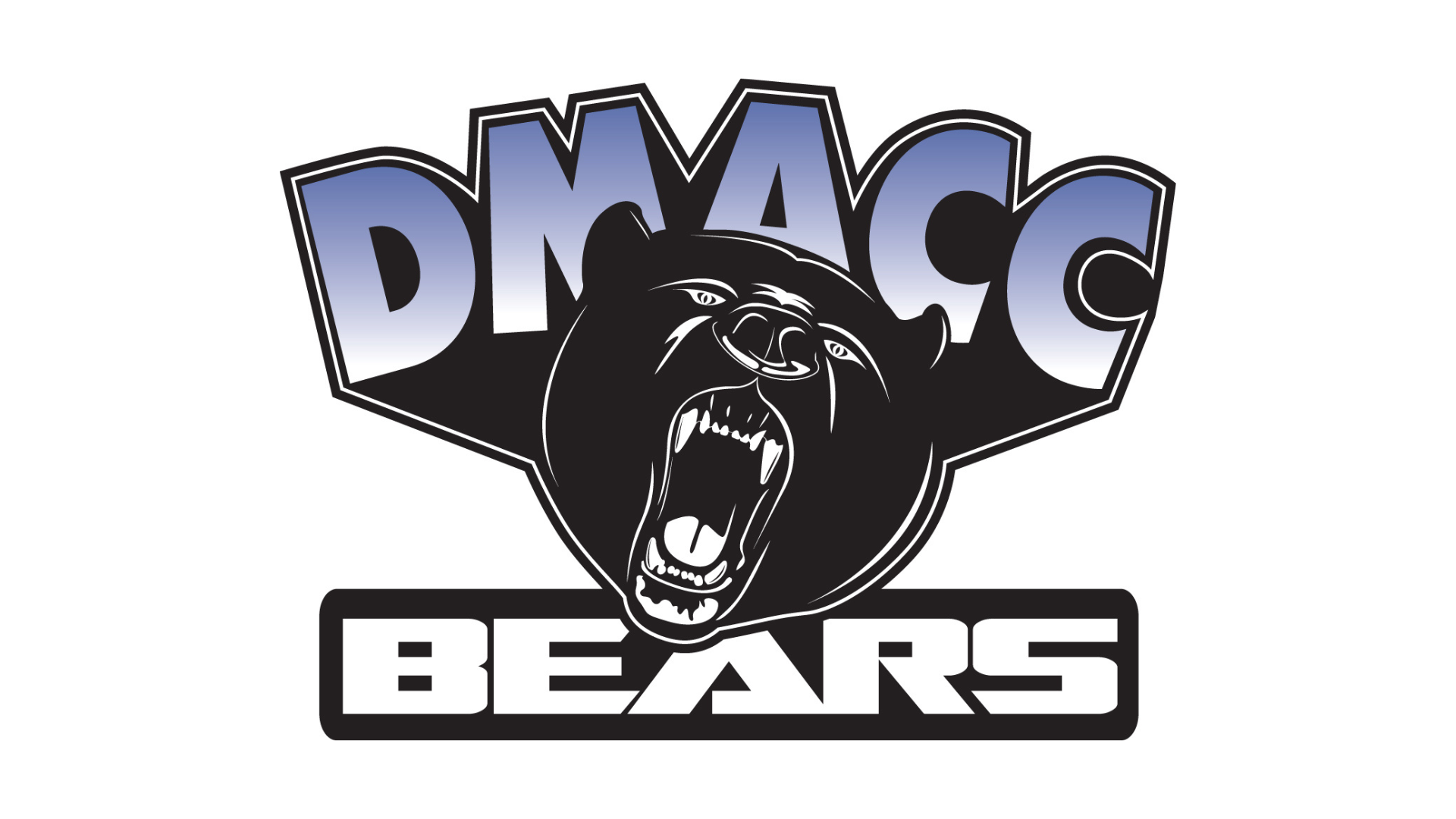 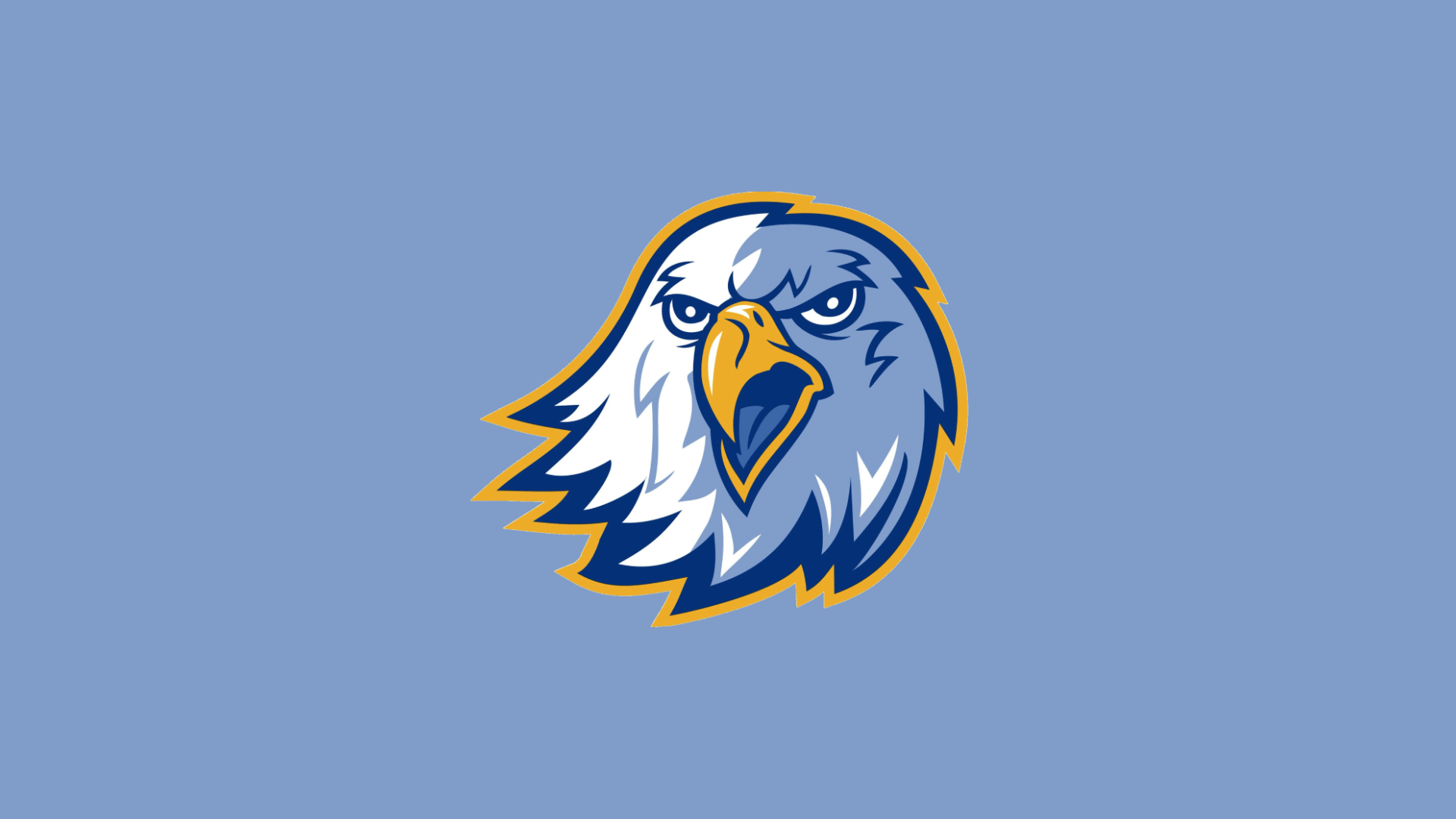