“I’m really excited about both of these guys,” Paris shared. “It’s great to get two good coaches ready to hit the ground running and be able to sprint. It’s been a one-man band for a long time, so to get some accompaniment is much welcome.”

Bronson is a Wisconsin alum playing from 2005-08 prior to Paris’ arrival in Madison. He moved from the playing floor to the bench first in the NBA D-League as an assistant with the Sioux Falls Skyforce for two-plus seasons. He returned to the college game in 2011 as graduate manager for Rick Majerus at St. Louis.

That began a five-year stretch which coincided with the best run in Billiken history. The last four of those years (July 2012-2016) was as an assistant coach. SLU went 103-64 over the five seasons with two Atlantic 10 titles and three NCAA Tournament trips along the way. Bronson joined Marvin Menzies at UNLV as program assistant in 2016-17.

Offutt spent last season as director of basketball operations at Ball State. He was an All-Mid-American Conference performer at Ohio earning third team honors as well Academic All-MAC in 2013.

Following graduation, he spent a year as a varsity assistant at Indianapolis Cathedral High School before rejoining Groce as a graduate manager at Illinois. He spent the 2015 and 2016 seasons in Champaign before moving to Muncie joining James Whitford in June 2016. 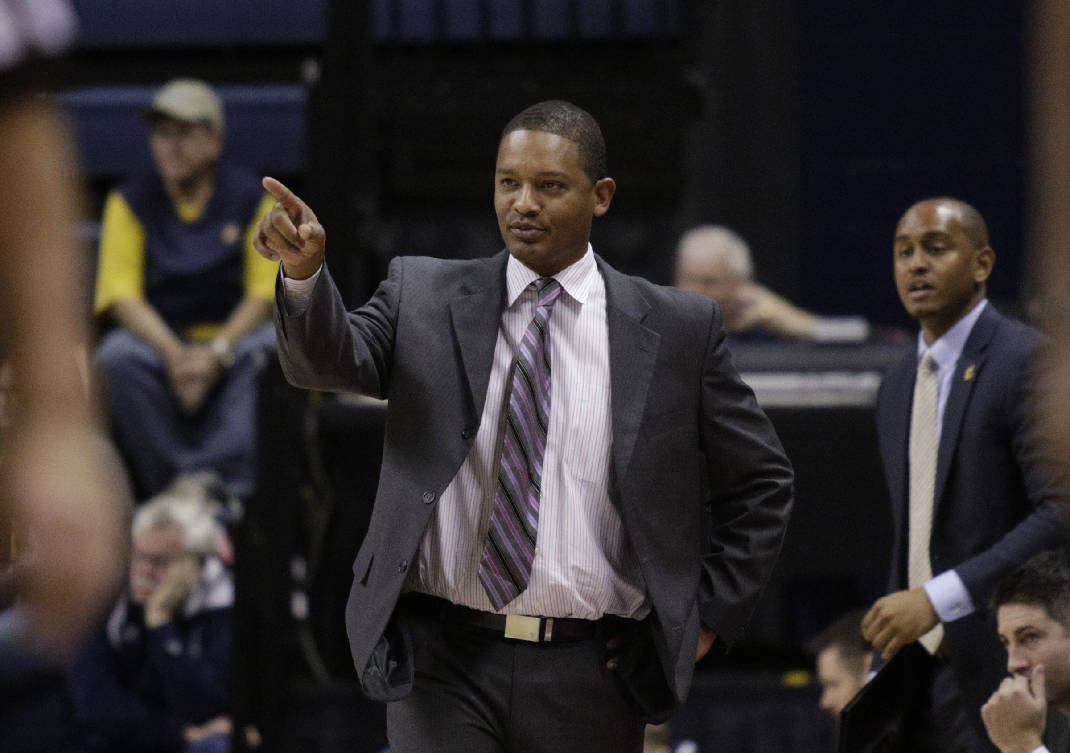