NEW YORK (AP) — A prosecutor says the government has 16 hours of telephone conversations by fired Auburn associate head basketball coach Chuck Person to use against him at trial.

Assistant U.S. Attorney Robert Boone in New York made the disclosure as Person pleaded not guilty Tuesday to charges in a college basketball bribery scandal. Indictments were returned last week against eight people, including four coaches.

Person declined to comment as he left the courtroom. The plea was a procedural step in a process leading to trial.

Boone told Judge Loretta Preska that the government captured conversations relevant to the case by tapping two of Person’s phones.

Auburn said last week that Person was fired in mid-October. He had been suspended without pay following his September arrest. 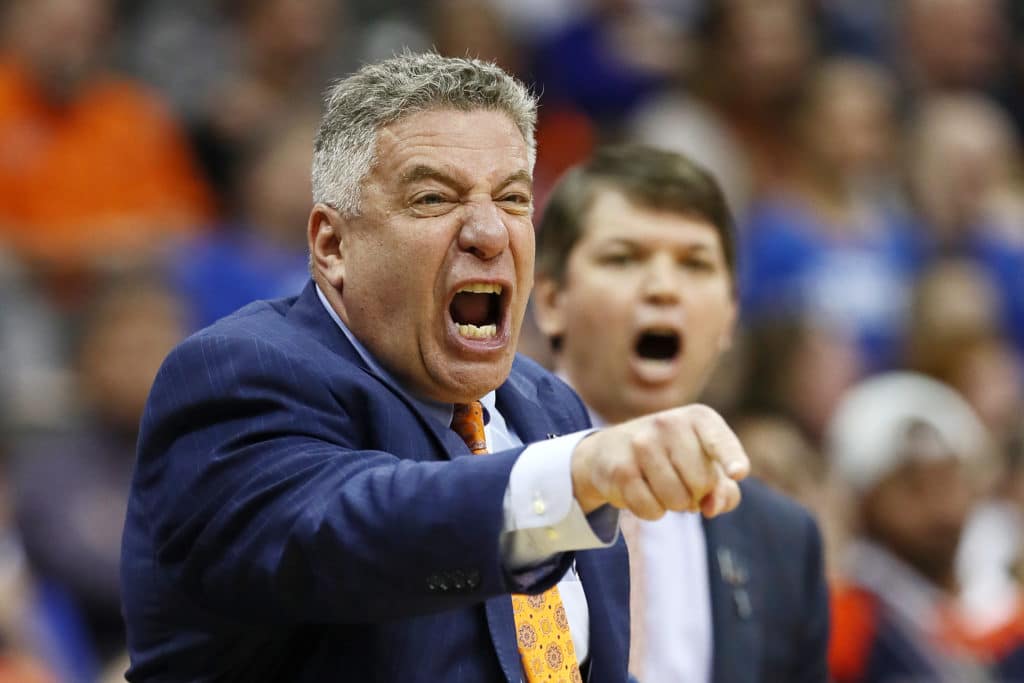 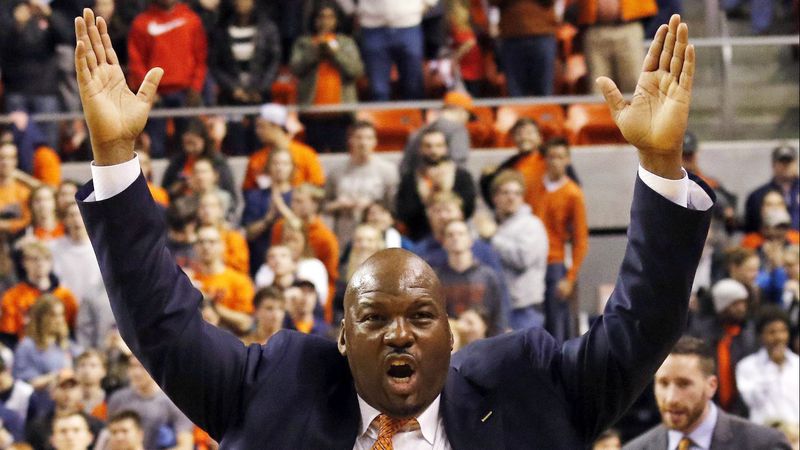 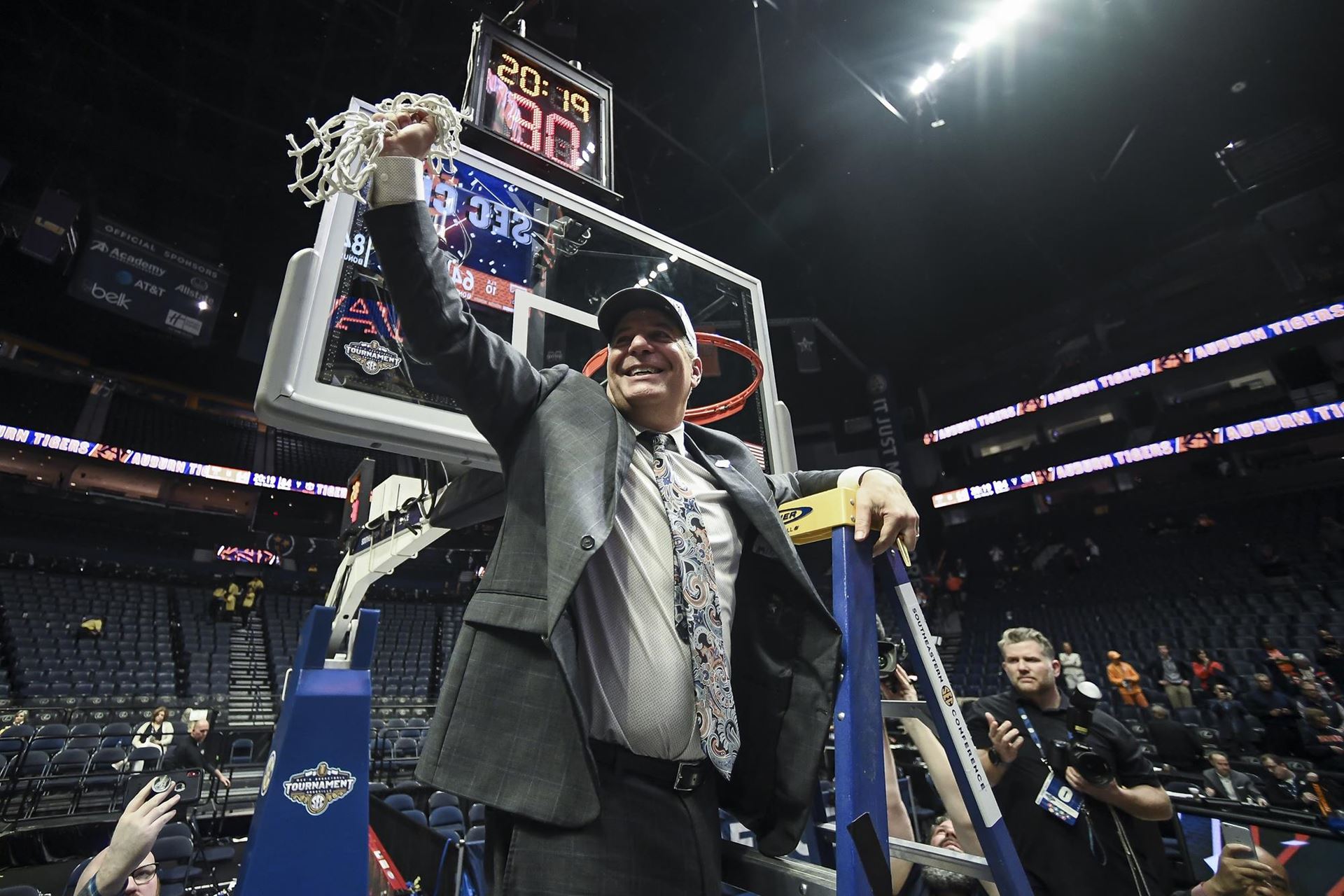