“We are thrilled to add Jay Shunnar to our staff,” Robinson said. “Jay has great basketball pedigree for such a young coach, having worked in the NBA as well as the Big East and Big Ten conferences. His enthusiasm for teaching and coaching will greatly assist our student-athletes and be very impactful to our success. He is a perfect fit for Cleveland State and our basketball program.”

Shunnar spent the past two seasons as the Director of Basketball Operations at Butler University. The Ann Arbor, Mich. native also had stops with the Cleveland Cavilers and the University of Michigan.

“I am thrilled to join Coach Robinson at Cleveland State University,” Shunnar said. “Coach Robinson is a proven leader, winner and man of character. I look forward to working with our student-athletes, staff and administration to continue building on the success CSU has built. I want to thank Coach Beilein, Coach Jordan and the Cleveland Cavaliers organization for their influence in my career. I am grateful to be back in Cleveland and look forward to competing for Horizon League Championships.”

Prior to arriving at Butler, Shunnar served as special assistant to head coaches John Beilein and J.B. Bickerstaff as part of the Cleveland Cavaliers organization.

During his time in the NBA, Shunnar responsibilities included analyzing film, preparing scouts for assistant coaches, assisting in practice planning and game planning. Shunnar worked closely with the development of guards Collin Sexton and Darius Garland.

Shunnar made the move from Michigan to the Cavaliers alongside Beilein after serving as a graduate assistant with the Wolverines during the 2018-19 season.

Before joining the Wolverines, Shunnar spent two seasons (2016-18) as the head coach at Ann Arbor Huron High School, compiling a 34-11 record. Before assuming the head coaching duties, he was an assistant with Huron for one season (2015-16) after spending three seasons at nearby Ann Arbor Skyline High School (2012-15).

In addition to his prep coaching, he was also the head coach of Common Bond, an AAU program for U15-U17 throughout southeast Michigan, for three years (2012-15). There he coached nine athletes to college scholarships.

Shunner played three seasons at Toledo, arriving as a walk-on in 2008. He transferred to Michigan as a senior to complete his undergraduate degree in Material Sciences from U-M’s College of Engineering.

Shunnar earned his undergraduate degree from Michigan in 2014. He completed a master’s degree in higher education and post-secondary education in 2019.

With the addition of Shunnar, Robinson has almost fully completed his staff. He will still look to add a special assistant and video coordinator. 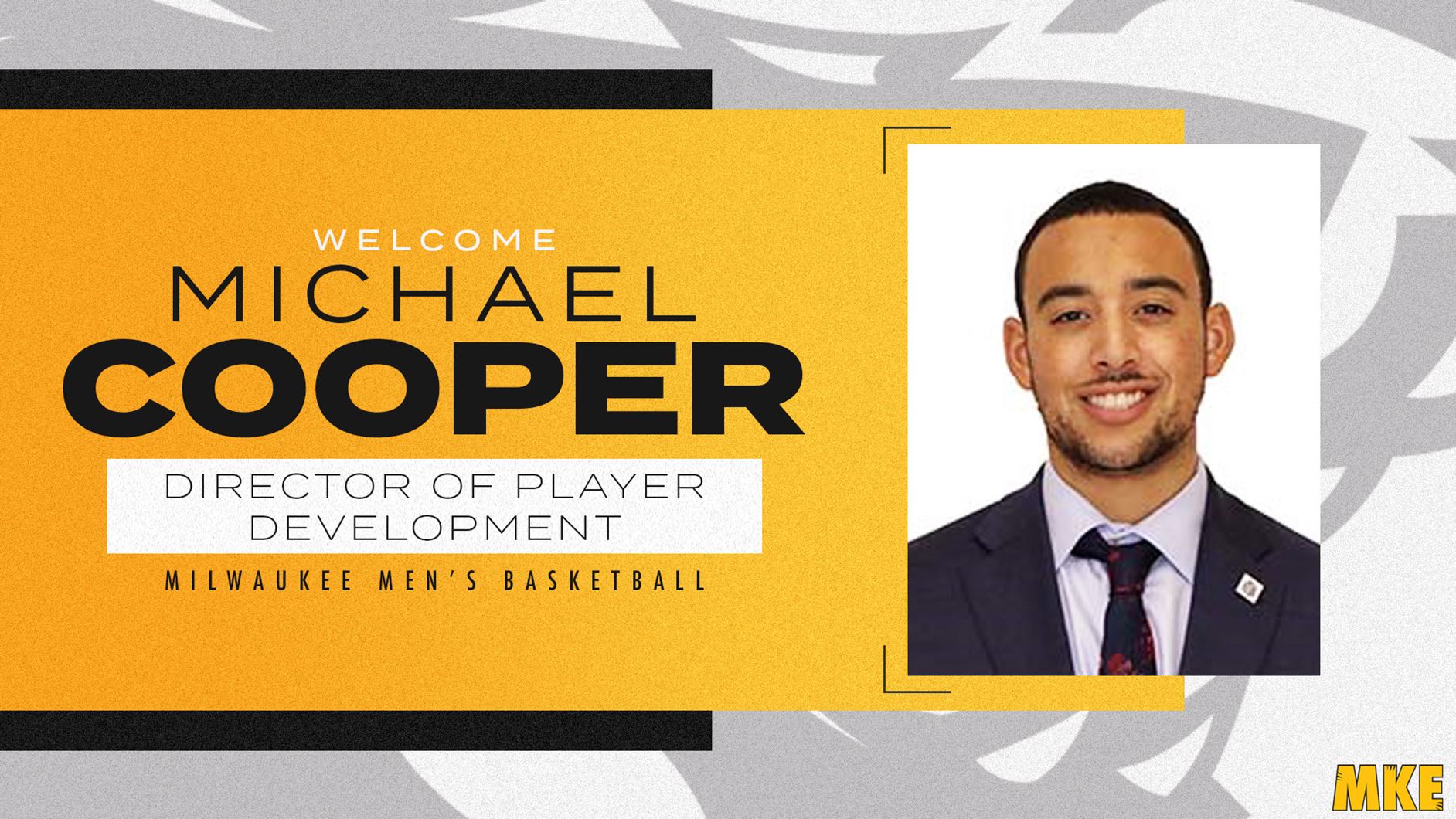