Cleveland State University head men’s basketball coach Dennis Gates announced his coaching staff this afternoon with the additions of Rob Summers, Dru Joyce III and Ryan Sharbaugh as assistant coaches, Chase Goldstein as the director of operations, Dickey Nutt as the special assistant to the head coach for student-athlete development and Sean Sims as the video coordinator.

“I am excited to welcome Rob, Dru, Ryan, Chase, Dickey and Sean to the Viking basketball family,” said Gates. “I wanted to hire a diverse and talented staff with an abundance of energy and passion for recruiting and player development. Most importantly, I wanted to surround our student-athletes with men of great character and integrity.”

Summers brings strong Ohio ties to the coaching staff having graduated from Gahanna Lincoln High School near Columbus and also having served as the head coach at Urbana University.

“Rob Summers is one of the sharpest basketball minds in college basketball,” said Gates. “He automatically balances our staff in the areas of post development and offense. He has played, and worked, for two hall of fame coaches. I am looking forward to the impact he will have on our student-athletes both on and off the court and in this community.”

Summers played collegiately for current Cleveland Cavaliers head coach John Beilein at West Virginia where he helped lead the Mountaineers to a pair of postseason appearances.

Summers spent the past two seasons on the staff at James Madison and previously served as the associate head coach and compliance coordinator at Glenville State College in addition to his time as the head coach at Urbana.

“Being an Ohio guy, I am overjoyed at the opportunity that Coach Gates has provided for my family and I to return back home,” said Summers. “I’m excited to help him execute his vision for the Cleveland State basketball program. I look forward to bringing my experience as a head coach to CSU and helping to build a championship culture.

“I have gained a wealth of knowledge through my playing and coaching career, and I believe it has prepared me to be an outstanding coach, and mentor, for the student-athletes at Cleveland State.”

Joyce III, who will also serve as the program’s recruiting coordinator,  brings strong ties to Ohio having played at St. Vincent–St. Mary High School in Akron with LeBron James. Following his high school career, Joyce III went on to star at the University of Akron where he played from 2004-07.

“I have known Dru Joyce III for a very long time and have always been impressed with his understanding of the game,” said Gates. “He is a proven winner, and proven leader. He is a great teacher and will make a lasting impact on this program with his ability to connect with young people. I was extremely impressed with his recruiting vision, basketball IQ, player development strategies and for giving back to the community.”

While at Akron, Joyce III established the school record for career assists and earned All-Mid-American citations on two occasions.

Following his career at Akron, Joyce III played professionally in Europe for 10 seasons and became the all-time leader in assists in the German league.

“I have always envisioned myself coaching since I was a child,” said Joyce III. “The opportunity to work with Coach Gates and the CSU coaching staff is the right move as I pursue my passion for coaching.

“This isn’t just a transition for me, it’s a moment I have prepared myself for since the age of 14. My perspective as a player, and also what I learned from the great coaches I have been surrounded by, is invaluable.”

Sharbaugh joins the Vikings coaching staff after spending the previous three seasons as the director of basketball operations at Bradley. During his time at Bradley, Sharbaugh helped lead the Braves to two 20-win campaigns including the school’s first Missouri Valley Conference Championship in 31 years during the 2018-19 season.

“Ryan Sharbaugh is one of the hardest-working, well-organized coaches I know,” Gates said. “He is extremely knowledgeable, resourceful and he is a forward thinker. He is a defensive-minded coach who excels in the areas of game preparation, analytics and player development. He has recruiting ties to the region, and has great relationships at the junior college and international levels.”

“My family and I are beyond excited to be joining the Cleveland State University community,” said Sharbaugh. “I have seen firsthand, the lasting impact Coach Gates has on his student-athletes and all those around him. I believe in his vision and I am honored to begin building a championship culture alongside our student-athletes.”

“Chase is a tireless worker who has been a key piece for some very successful basketball programs,” said Gates. “He is great at building on-campus relationships, player relationships and relationships in the community and has a strong background preparing scouting reports during his time in the NBA and in the ACC. Chase will also build, coordinate and oversee our Cleveland State coaches clinic.”

“I am humbled and excited to have the opportunity to join Coach Gates and the Cleveland State family,” said Goldstein. “I believe in Coach Gates’ vision, and I’m looking forward to working alongside him in building a winning culture on, and off, the court. I want to thank Coach Gates for bringing me on to be his director of operations. I look forward to working with the team, building relationships within the community and crafting a culture of success.”

Nutt spent last season on the staff at Stetson after having served as the video coordinator at Florida State for three seasons.

“Dickey Nutt gives us a coaching veteran who is passionate about student-athlete and staff development,” Gates said. “We are lucky to have hired someone of his stature who is so well connected in this business.  He will implement our student-athlete development program called Leaders Yearning For Excellence (LYFE) and move us forward in community service.”

The 1998 Sun Belt Conference Coach of the Year at Arkansas State, Nutt guided the then-Indians to 189 wins, two Sun Belt championships, one divisional title, and the program’s only NCAA Tournament appearance in 1999. In 2009, Nutt was named as head coach at SEMO, where twice led the Redhawks to a second-place finish in the Ohio Valley Conference. During his tenure in Cape Girardeau, Mo., SEMO annually ranked among the nation’s top offensive teams, with the 2013-14 squad finishing second nationally in field-goal percentage (.499).

“I feel so fortunate and honored to be a part of Coach Gates staff at Cleveland State University,” said Nutt. “I’ve seen firsthand his work ethic, his love for young people, game preparation and his masterful recruiting ability. I’m excited to go to work and follow Coach Gates in building a championship program on, and off, the court.”

“Sean has a great reputation in the state of Ohio,” said Gates. “He has great energy and a relentless work ethic. He has a proven track record in the areas of scouting, game preparation and analytics.”

As a student at Ohio, Sims served as the head student manager. During the 2012 season, he was part of a program, which captured the MAC title and advanced to the Sweet 16 of the NCAA tournament.

“I am thankful and grateful to be given the opportunity to work for Coach Gates and the rest of the staff at Cleveland State University,” said Sims. “I am excited to watch the passion and energy that Coach Gates has for this program and watch it translate to the overall success of the program on, and off, the court. I want to thank Coach Gates for providing me the opportunity to be the video coordinator on his staff and I’m excited to be working with his staff creating a championship culture at Cleveland State.” 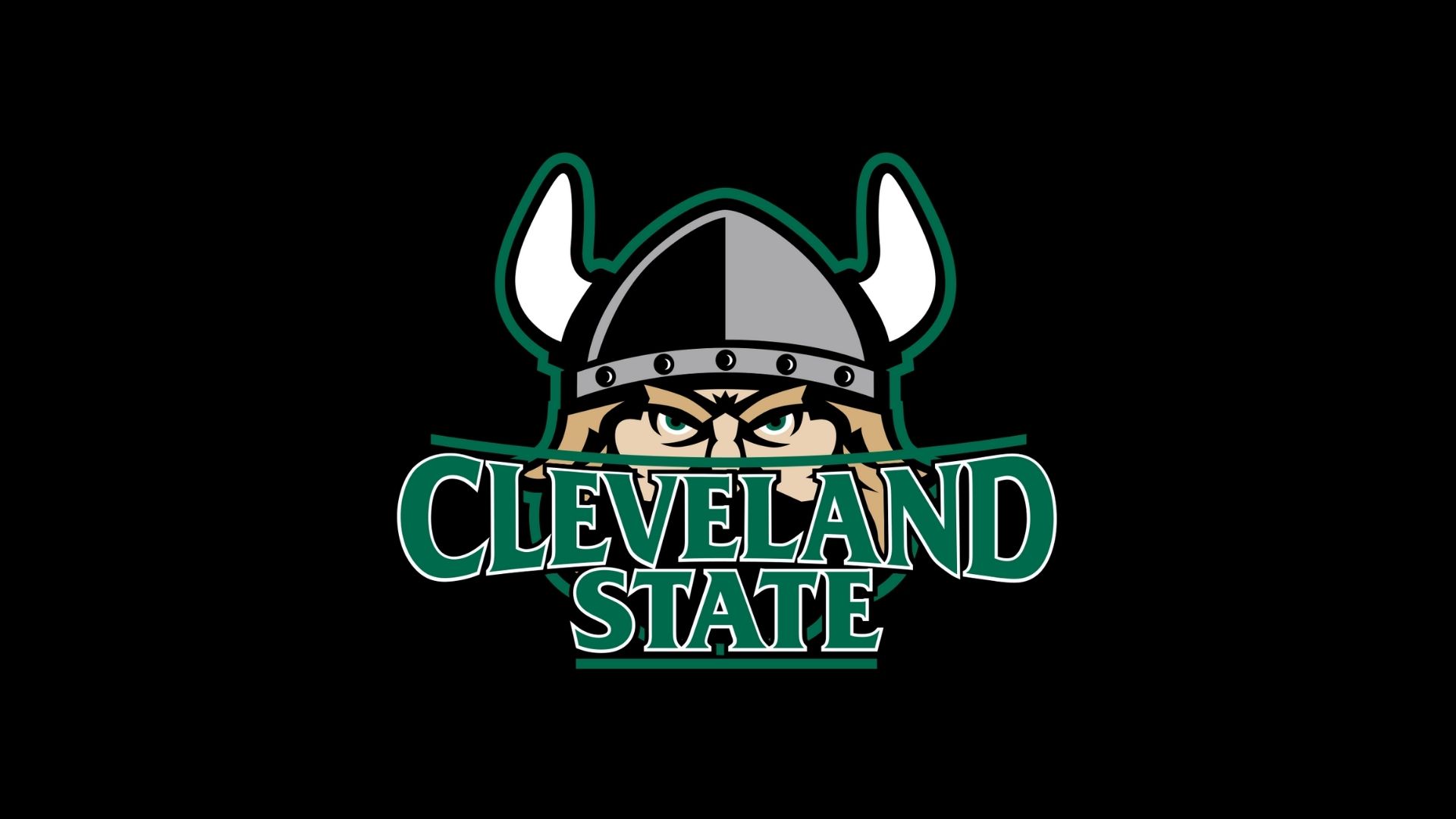 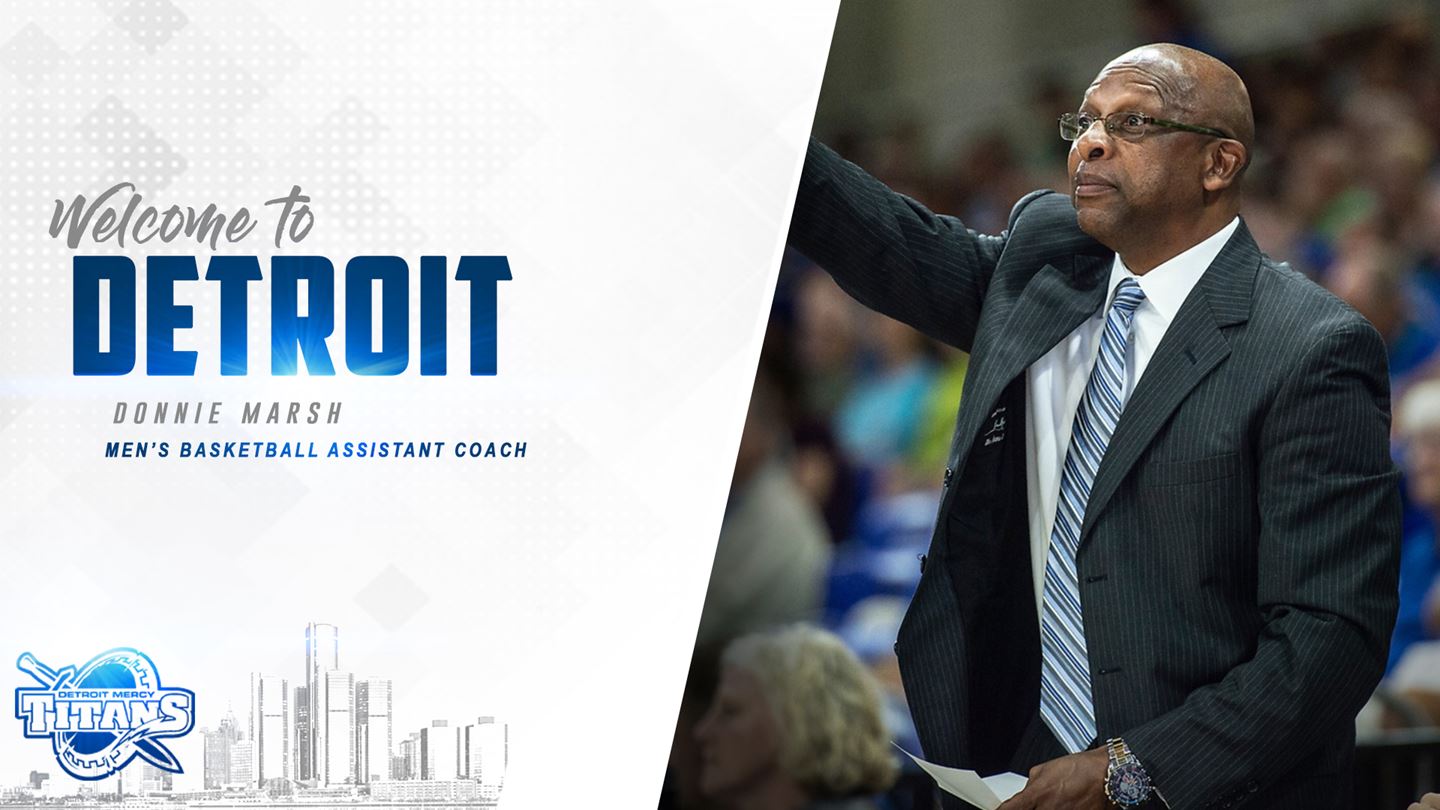