My Twitter feed has been blowing up lately with videos and pictures that all look similar.  Soaked practice gear, hands high in huddle, head coach at the center. It wouldn’t even catch my attention, except I haven’t seen this scene in months.

Practice. It’s that time again. Division I programs started last week, while NAIA teams had first whistle weeks ago. High school coaches are gearing up for tryout season, and players are counting down to that first scrimmage or game. This means leather to practice floor, swishing nylon, sprints, and words.

That’s right. Words, and lots of them. Think about all the words you say in a practice—words of encouragement and instruction, words that motivate and command. Or maybe the first words that come to mind are shouted, screamed, and red-faced; we’ve all been there. Regardless, you say a lot of things in a practice. But what does it all mean?

Or the better question: What does it all mean to your players? Because if we’re honest, it doesn’t matter much what those words mean to you. You’re the speaker, the teacher—of course, you know what you’re saying. But if they don’t understand, it’s over.

Now consider your average freshman this time of year. Practice is faster than ever, their body’s sore, they skipped lunch for a nap, and class is in an hour and a half. As if their brain wasn’t scrambled enough, there are all these new words. Even parts of the court might have names some of them have never heard before: nail, slot, elbow, short corner, dead corner, lane line extended, free-throw line extended, sweet spot, mid-post, pinch post. You may look at that list and say, “They should know all that.” But many of them don’t.

And as far as your concepts?

Maybe they’re trying to learn your motion rules, but when you say “pin down,” they don’t know where that screen needs to be. Maybe you’re saying back screen, but their high school coach called it a flex screen. Maybe when you say rim run, you’re talking about off a roll, but they thought that just meant running the middle of the floor in transition. So much is new, so much is hard, so much doesn’t make sense. And you think they’re going to speak up amongst the chaos of practice noises and voices to clarify?

“Coach, what do you mean by that?”

No way. Not likely.

And you won’t know that they don’t know, at least for a while. A few will ask their teammates, and others will rely on context clues, but deep down some of them don’t exactly understand what you mean when you speak.

Then December will roll around, and in the midst of a walkthrough, you’ll tell your freshman 4-man to 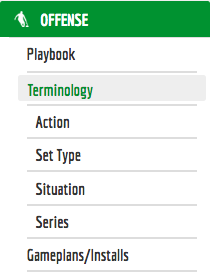 flash to the nail.

“Coach, what do you mean by that?”

It’s this confusion that sparked our “Terminology” section within Just Play, where coaches can organize the words they say and what they mean.  We know it’s all about your language and the way you speak, so we created a space for you to put your words, the things that matter in your system and the concepts that matter to your team.

Because, to teach clearly, we know intentionality of language is absolutely necessary.  So say what you mean, but make sure your players know what those words mean, too. 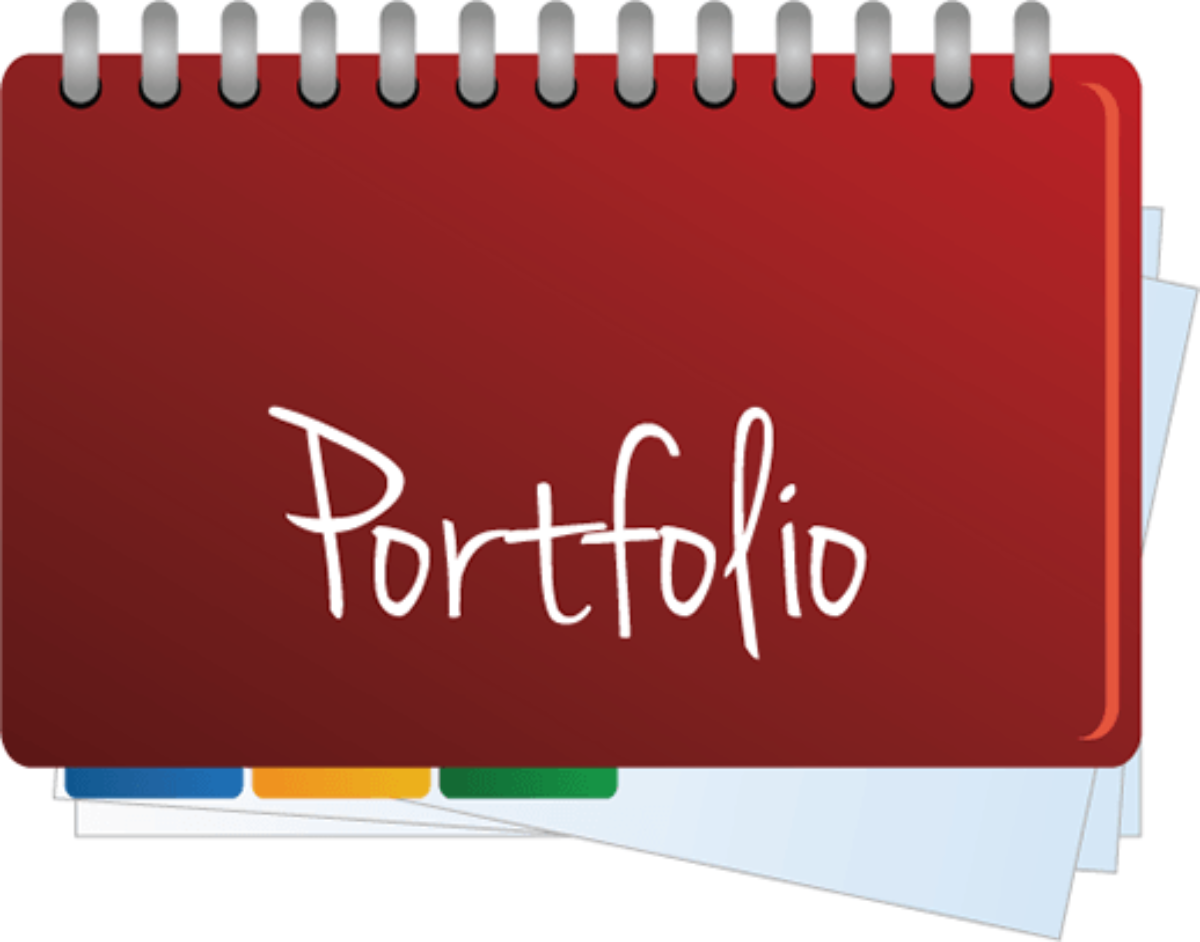 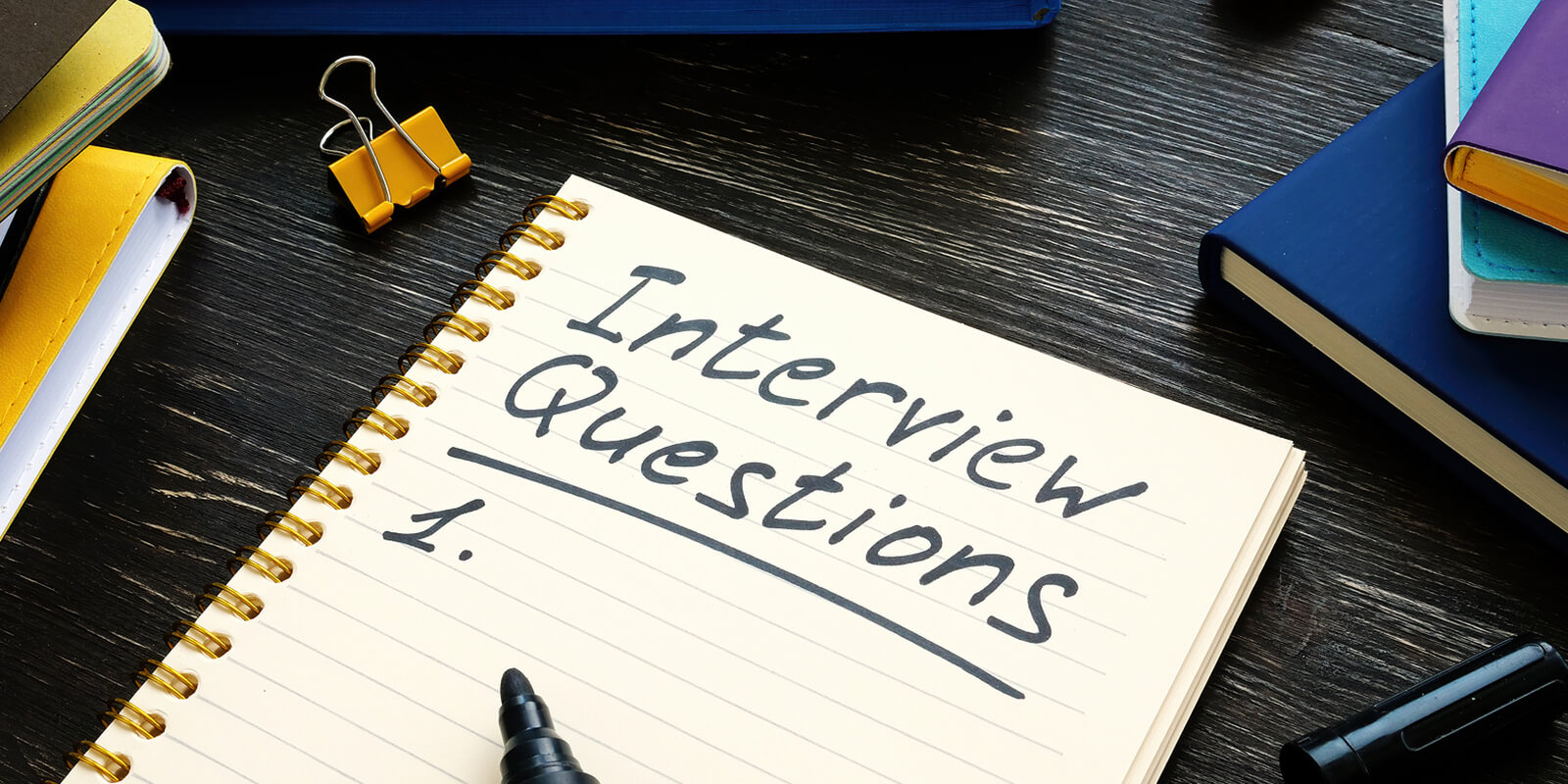 You Got the Interview….Now What? 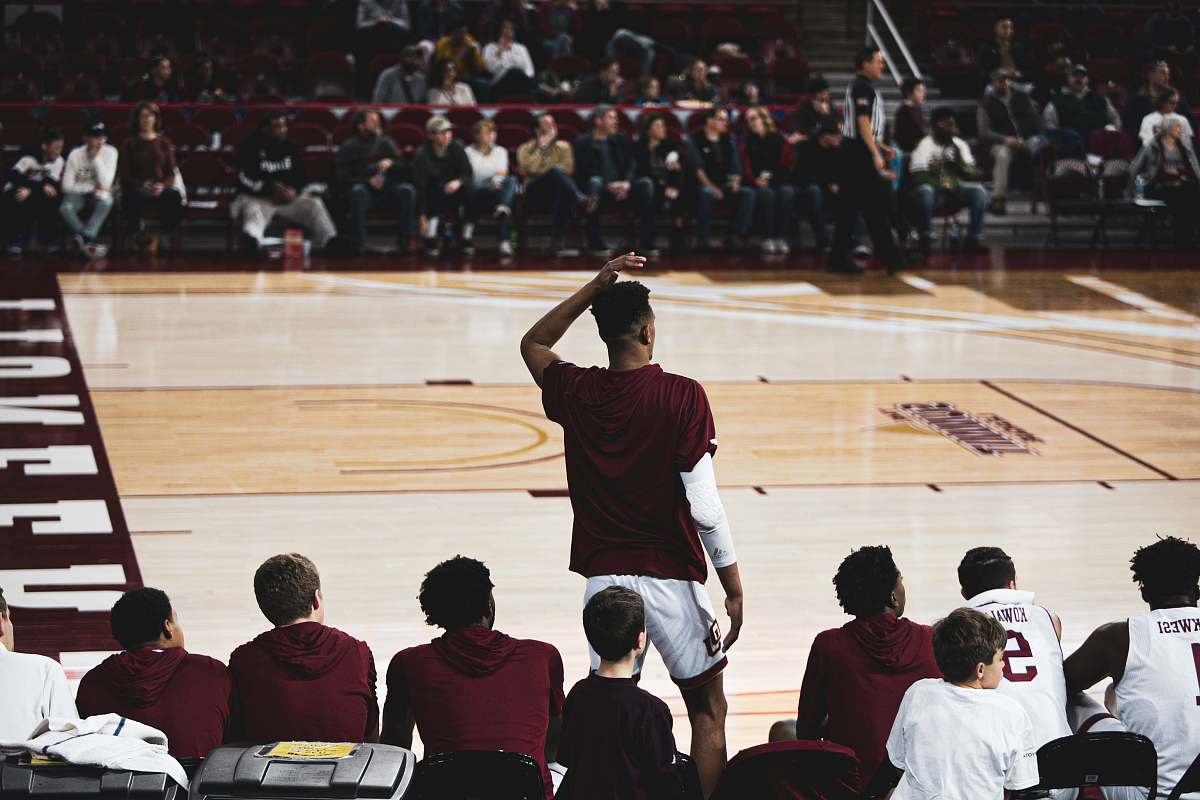