Coffman, who was named Horizon League Coach of the Year in 2022 after guiding the Mastodons to a regular-season title, received an additional three years on his contract, extending it through the 2029-30 season.

“Jon Coffman is an exceptional leader of our program.” Hartley Hutton said. “He has assembled an outstanding staff and under his direction they consistently recruit impressive young men who make us proud on and off the court. Jon and his family are an asset to Mastodon athletics, the university, and the Fort Wayne community.”

The best seasons in program history have come with Coffman at the helm. In addition to his Horizon League coaching honor, he also earned the Summit League Coach of the Year Award in 2015-16 after guiding the ‘Dons to a regular season title. His 139 career wins are the most by any Mastodon head coach during the Division I era, and he enters the 2022-23 season needing just four wins to pass Andy Piazza to become the program’s all-time leader in victories.

“I would like to thank Chancellor Elsenbaumer, our athletic director, Kelley Hartley Hutton, and our entire administration for believing in and supporting our coaching staff’s vision for our basketball program – both on and off the court,” Coffman said. “I am proud to be the head coach at Purdue Fort Wayne. Our university is a special place, and I am extremely appreciative for its commitment to me.

“Tracy, Tommy, Lucy and I love Fort Wayne and are so proud to call it our home. Our program’s success has been a team effort! My family is ‘all in’ every day, along with so many people on our campus and in our community that contribute to our coaching staff’s relentless efforts to develop a special program. We would not have had the success that we have had without the combined efforts of so many supporters.”

Coffman’s teams have been a mainstay in postseason play, including earning the school’s first-ever bids to the NIT and CBI. Coffman guided the ‘Dons to wins over Indiana in 2016 and 2017, making national headlines in the process.

Fans who have attended games during the Coffman era have seen some of the best players in program history, with six of the program’s top 10 scorers playing during his tenure. Record-breaking sharp-shooter Max Landis won the 2015-16 Summit League Player of the Year honor on his way to becoming the program’s first Associated Press All-America honorable mention selection.

Coffman’s Mastodon squads have also ranked as some of the best in the classroom earning a pair of NCAA APR Public Recognition Awards.

The ‘Dons have taken three foreign tours under Coffman, including this summer’s trip to Portugal and Spain. The tours, which were funded through private donations, featured a class on local culture prior to departing for the trip. For many of the men’s basketball student-athletes, this was their first time leaving the country.

Coffman’s teams have been active in the Fort Wayne and campus communities, including hosting a voter registration drive in 2020. In previous seasons, Coffman has partnered with the Indiana Tech and Saint Francis programs for a one-day Coaches vs. Cancer Basketball Clinic fundraiser.

“I am extremely proud of what we have already accomplished and look forward to continuing to work tirelessly for our program, our players, our alums, our fans, our city, and this great institution,” Coffman said.

The 2022-23 campaign will be the ninth for Coffman as Mastodon head coach after coming to Fort Wayne in 2011 as an assistant coach. 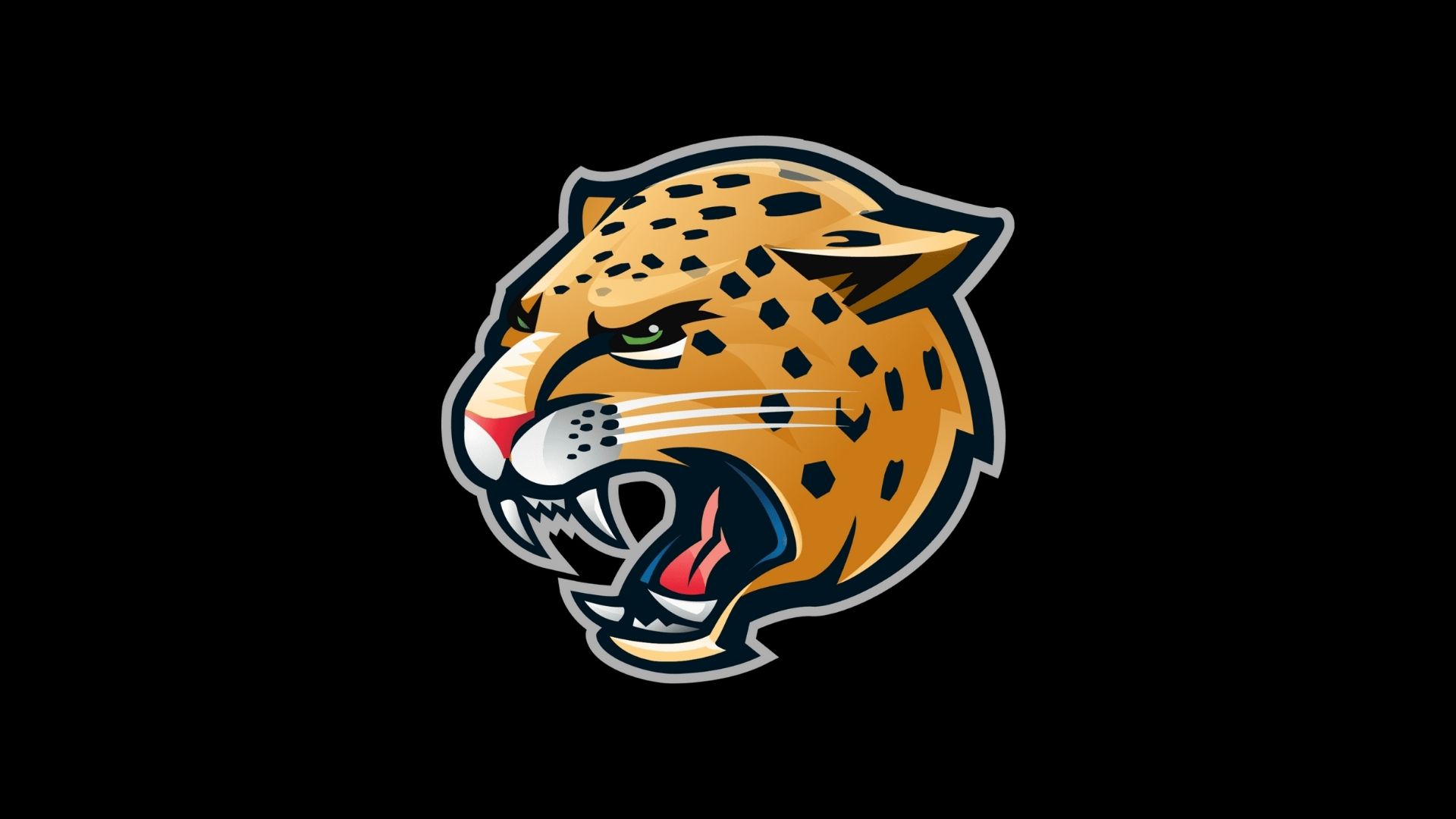 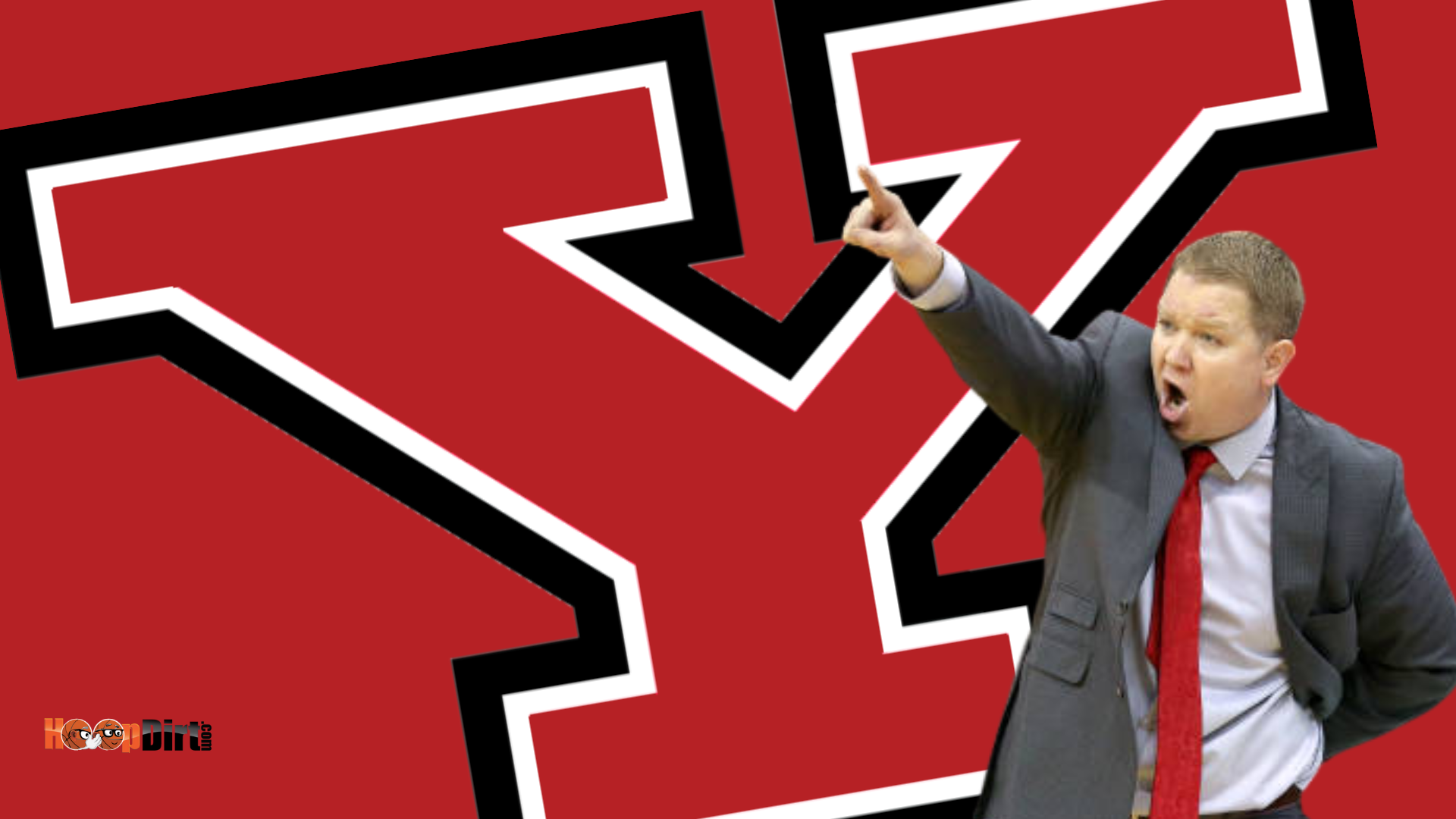