“Colin is a hard-working and extremely loyal coach who is well-prepared and ready for this new position,” commented Mihalich. “Colin is a student of the game and has dedicated himself to being a great coach and we are fortunate to have him on staff here at Hofstra. I look forward to him flourishing in his new role.”

Curtin is in his seventh season on the Hofstra Men’s Basketball staff in 2019-20. He spent his first six years on staff as the director of men’s basketball operations / special assistant to the head coach before being promoted to assistant coach in 2019.

Curtin was elevated to the special assistant to the head coach role in 2018-19 after serving as the director of men’s basketball operations for the first five years of his tenure at Hofstra.

Curtin joined the Hofstra staff after serving as the director of basketball operations at his alma mater, Niagara, since 2009.

In his previous role at Hofstra, Curtin assisted in various elements of the Pride program including team travel, scheduling and various other administrative duties. He also served as director of the Hofstra Basketball Summer Camps. He has been part of two teams at Hofstra that have advanced to postseason play, including last season’s record-breaking squad.

Hofstra set a school record with 27 victories during the 2018-19 season and earned its first outright regular season conference title since the 2000-01 season. The Pride advanced to the Colonial Athletic Association Championship Game and the regular season title earned Hofstra an automatic berth in the National Invitation Tournament.

Curtin has been an important part of the turnaround that has seen the Hofstra Men’s Basketball program win 105 games over the past five seasons and average more than 19 wins a season after Head Coach Joe Mihalich and his staff took over a program that was coming off a seven-win campaign.

Curtin has served as the head coach of the Overseas Elite team in The Basketball Tournament and led the team to the title in 2015, 2016 and 2017.

Curtin helped in a variety of roles at Niagara and oversaw all travel plans, served as the summer camp director and also worked as the video coordinator with the Purple Eagles. Curtin’s vast administrative skills allowed him to work with many different constituents on campus and assist with fundraising, equipment, recruiting, film exchange and facility scheduling.

A 2009 graduate of Niagara with a degree in sports management, Curtin was a team manager with the Purple Eagles during his undergraduate tenure. He was part of two postseason teams, including the 2007 NCAA Tournament squad and assisted the staff with a multitude of tasks.

Curtin also has previous experience as an intern with The Hoop Group and as the director of instructional basketball camps with the Sea Isle City Department of Recreation in Sea Isle City, New Jersey. 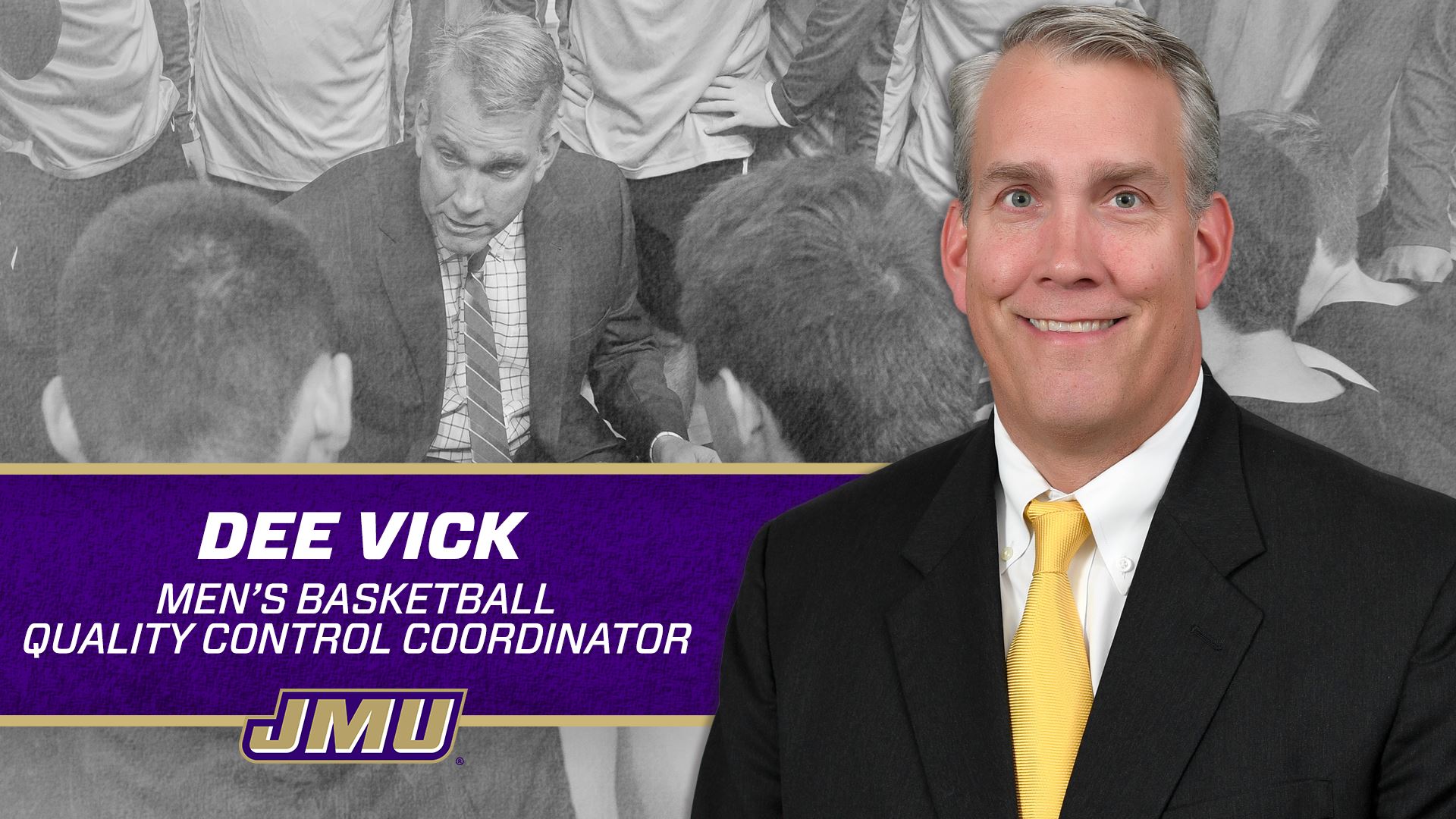