A bunch of things from the state of South Carolina….

I have heard from multiple sources that Dave Davis is no longer the associate head coach at the College of Charleston. Davis had been with Pat Kelsey at Winthrop, and followed him to C of C last spring. Before being hired at Winthrop, Davis was a long-time D2 head coach, serving at both Pfeiffer and Newberry. An official announcement on the move is expected shortly.

Clemson assistant Kareem Richardson is headed to NC State as an assistant. The former UMKC head coach was hired by Brad Brownell last off season. This is the second assistant that Clemson has lost this off season, and a possible third loss is on the horizon. The first assistant to depart was Antonio Reynolds-Dean, who was named as the associate head coach at Georgia earlier this month. The last remaining assistant standing, Dick Bender, is in the final three for the vacant head coach spot at D3 DePauw. Bender began his career in 1987 as an assistant at DePauw – Brownell played for him there. A decision at DePauw could be made this week.

An interesting name making the rounds at South Carolina State is local prep coach Dion Bethea. He has been the head coach at Gray Collegiate Academy since 2014 – his team won the class 2A title this year. Bethea spent this past weekend as an assistant at the Jordan Brand game in Chicago. A prep coach making the jump to the MEAC is not unprecedented, as Delaware State’s Stan Waterman made the move last spring. Working on more names here – will run with them soon. 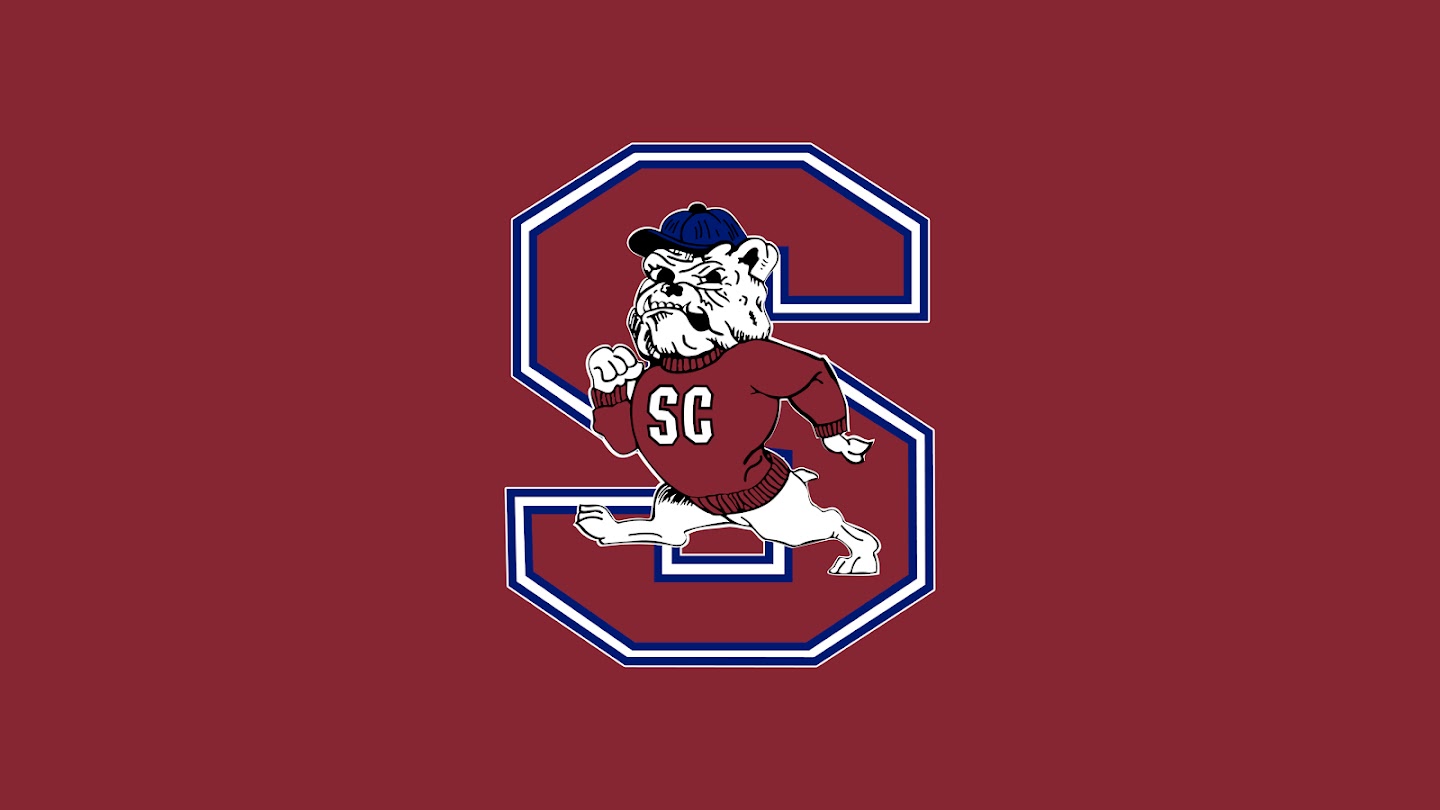 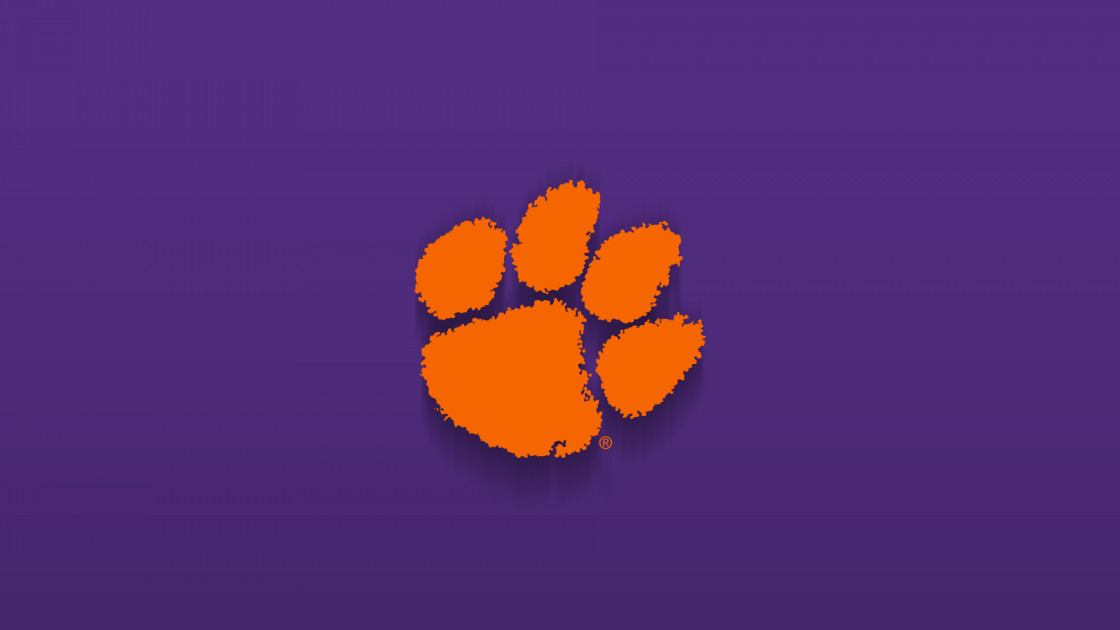