Illinois legend Dee Brown is returning to the Fighting Illini basketball program, serving for Head Coach John Groce as the program’s first-ever Director of Player Development and Alumni Relations. Brown’s new role comes on the heels of a successful year-long stint in the UI’s Division of Intercollegiate Athletics (DIA) as Special Assistant to the Director of Athletics.

Brown’s duties with the Illini will include scheduling and coordinating all student-athlete life skills enhancement opportunities and community service participation, providing off-the-court guidance to players during their collegiate careers and beyond, coordinating video materials, contributing to on-campus recruiting-related activities and directing correspondence with high school coaches, and representing the program at various public and alumni events.

In addition, Brown also will lead alumni relations for the program, focusing on increased communication and engagement with previous players along with planning and coordinating Illini basketball alumni events in concert with the Varsity “I” Association.

“Dee Brown‘s passion for the University of Illinois and Fighting Illini Athletics is unmatched,” Groce said. “He stands as one of the greatest to ever play here, but anyone who knows Dee knows that he does not rest upon past accomplishments. He is committed to paying it forward as a mentor to our current student-athletes. He has a tremendous future in the coaching profession and we are thrilled to welcome him to our staff as we work collectively in building a championship program.”

Brown has been an energizing force in the DIA since arriving last July, supporting current student-athletes and coaches across every sport while canvassing the state and traveling nationwide to meet with I Fund donors, visit with alumni, and make numerous community appearances promoting the Fighting Illini.

“I am so excited to begin this next chapter in my career,” Brown said. “I thought my love for this University couldn’t exceed what it was when I played here, but my experience over this last year has only strengthened it. I believe in the vision that Coach Groce has for our program, and my role will be to help our players become the best they can be, on the basketball court and in all facets of life.”

A native of Maywood, Illinois, Brown was named Mr. Basketball in Illinois following his senior season at Proviso East High School, when he also was selected a McDonald’s All-American. He made an immediate impact with the Illini, earning Big Ten All-Freshman Team honors while helping lead the team to 25 wins, a Big Ten Tournament title and NCAA second-round appearance. The Illini won 26 games, an outright Big Ten championship and advanced to the Sweet 16 during Brown’s sophomore season.

That set the stage for a stellar junior campaign in which the Illini won 37 games to tie the then-NCAA record for most victories in a season. Illinois won a second straight outright Big Ten title, added a conference tournament crown and advanced to the Final Four following a thrilling come-from-behind victory over Arizona in the Elite Eight. The Illini went on to finish as National Runner-Up. Brown was named the 2005 Sporting News National Player of the Year, was a consensus first-team All-American and swept Big Ten Player of the Year and Defensive Player of the Year accolades.

He then won the Bob Cousy Award as the nation’s top point guard during his senior season, also garnering consensus second-team All-America honors as the Illini won 26 games and advanced to the second round of the NCAA Tournament.

Ten years later Brown remains the winningest player in Fighting Illini basketball history, playing in 114 victories during his career. His name is etched all over the UI record books, where he still ranks third all-time in scoring (1,812 career points), second in career steals (231) and 3-pointers (299) and third in career assists (674).

Brown is married to the former Delores Confer, who also is a University of Illinois graduate. He has four children, sons Darrian and Daniel and daughters Michele and Zoe. 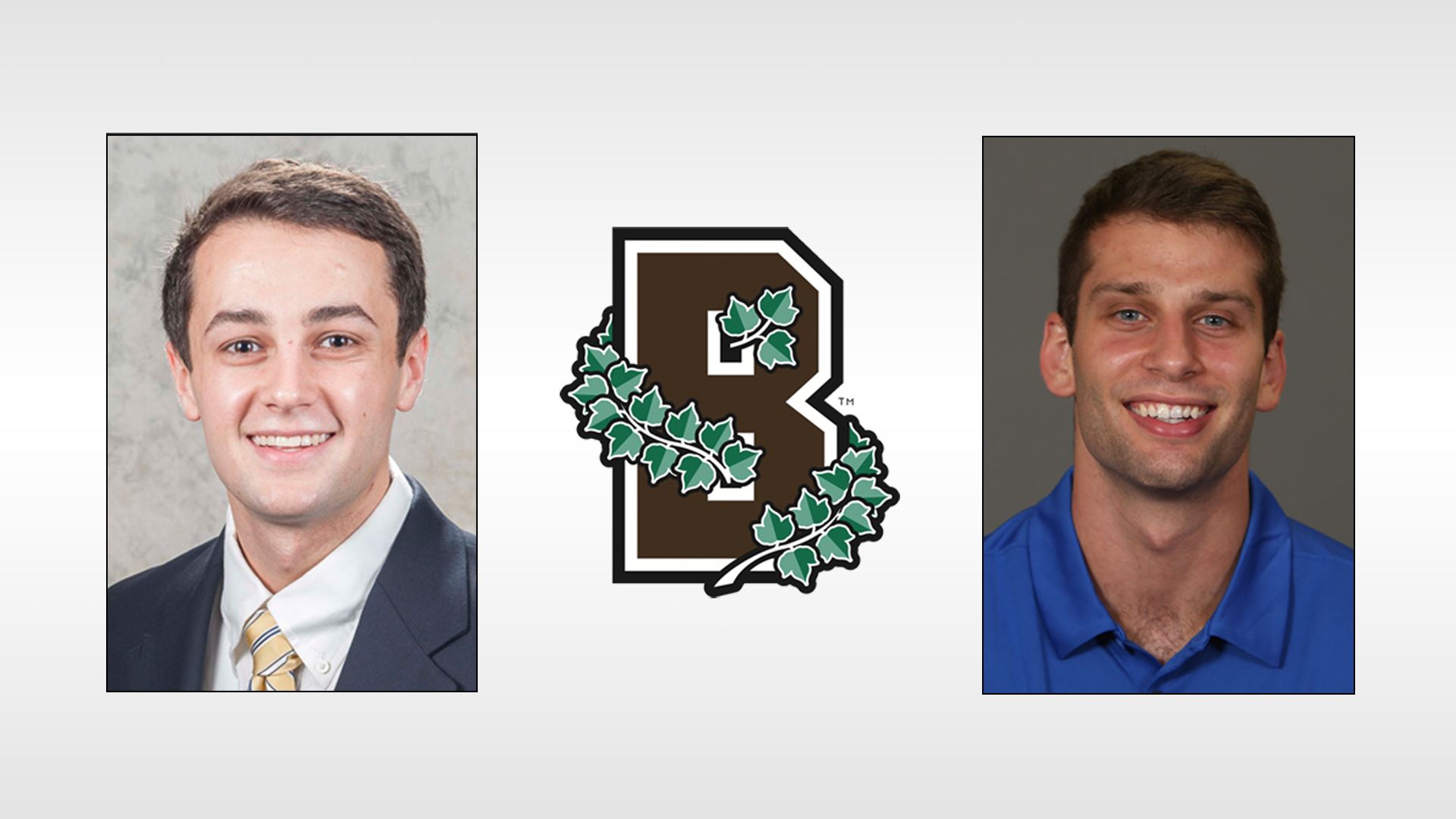 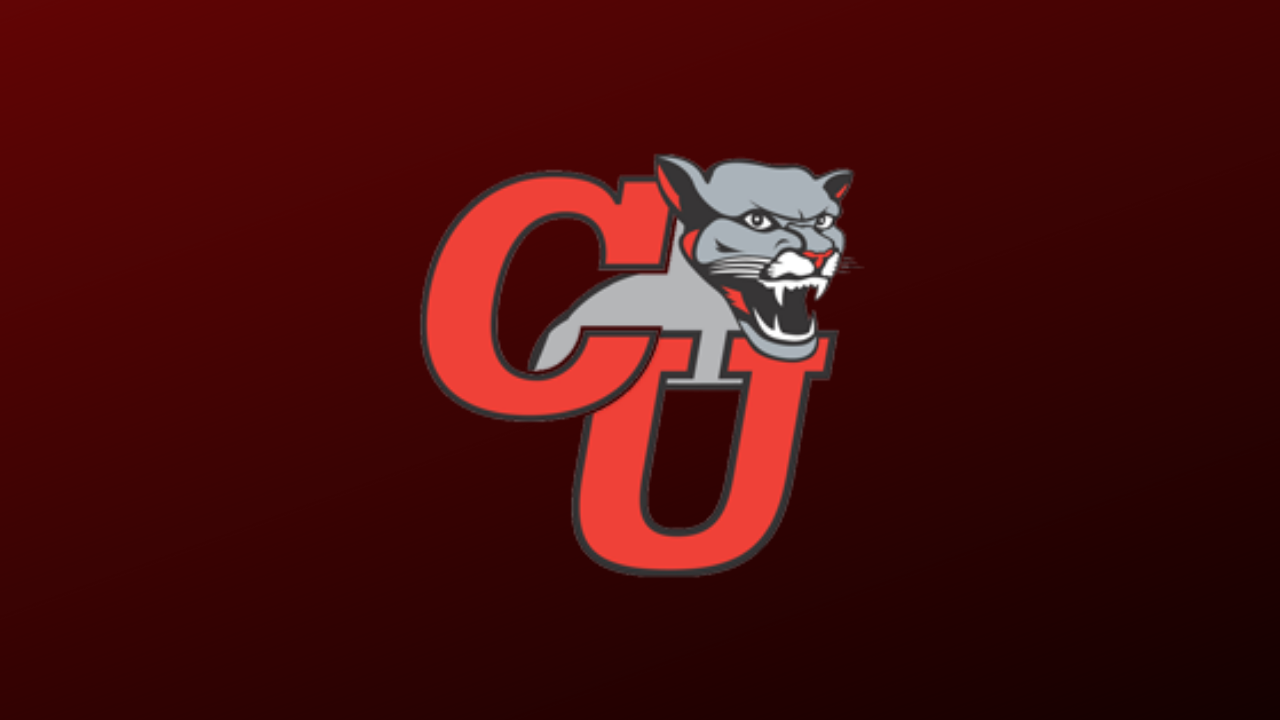