Delaware State men’s basketball head coach Eric Skeeters has announced two appointments to his staff for the 2018-19 season, his first with the Hornets.

Skeeters has named Kevin McClain and Keith Goodie to assistant coach positions. McClain and Goodie each previously served as assistants at Delaware State’s MEAC rival Morgan State University during a period of league dominance for the Bears.

The 2007-08 Bears were 22-11 overall, highlighted by a victory over the University of Maryland and a 12-0 home record, and captured the MEAC regular season title with a 14-2 league mark.  Morgan State lost a heartbreaker in the MEAC championship game, but competed in the 2008 post-season National Invitation Tournament.

The following year (2008-09) the Bears were 23-12 overall and won their second straight MEAC regular season title with a 13-3 record. That year, MSU breezed through the MEAC Tournament to claim their first conference championship since 1977 and first NCAA Division I Tournament berth.

Morgan State continued its dominance with a second straight MEAC Tournament title and third consecutive regular season crown the next year. The 2009-10 Bears set a school record with 27 wins (27-10) and were 15-1 in the MEAC regular season.

Prior to his years at Morgan State, McClain was an assistant coach at Manhattan College in New York (2003-06) and Casper College in Wyoming (1995-03).

While at Manhattan, he helped lead the Jaspers to wins against Florida in the 2004 NCAA Men’s Basketball Tournament and at Maryland in 2006.

Casper College captured the NJCAA Region IX title while McClain was on the staff in 1996. .

Since 2016, McClain has coached Team Melo, an elite 17-and-under AAU team sponsored by NBA star and Baltimore, Md., native Carmelo Anthony. He has led the team to AAU championships each year.

McClain is a 2003 graduate of the University of America (Ala.), where he earned a bachelor’s in Sports Management.

“Kevin has an outstanding basketball mind and contributed to successful programs throughout his coaching career,” Skeeters said. “He’s a great recruiter and teacher with strong connections in major basketball hot beads.”

Goodie, who will also serve as DSU’s recruiting coordinator, was a member of Todd Bozeman’s staff at Morgan State from 2007-to-2015.  He was the Bears’ Director of Player Development before serving as an assistant coach.

Before joining the Morgan State staff, Goodie spent nine years as an A.A.U. head coach for Baltimore Select (1998–2007), where he helped develop and mentor more than 50 Division I players, including  Sam Cassell, Carmelo Anthony, Michael Lloyd and MSU’s all-time leading scorer Reggie Holmes. Goodie was also selected to work as a member of the Adidas All-America Camp from 2004–06. He also spent time as a youth coach with the Cherry Hill Recreation Center (1984–97). Goodie was a standout point guard for the University of the District of Columbia Firebirds. He ranked among the league’s leaders in scoring (19.0 ppg) assists (9.0 pg) and steals (3.4 pg) during his senior season. He transferred to UDC from Essex Community College where he was a JUCO All-America point guard. The Baltimore native earned his bachelor’s degree from Morgan State.

“Keith has been coaching and teaching at the grassroots level for a number of years, developing numerous players for college careers,” Skeeters said. “He has also developed strong coaching relationships that will no doubt lead to many recruiting opportunities here at Delaware State.”

Skeeters is expected to soon add a third assistant coach to his staff. 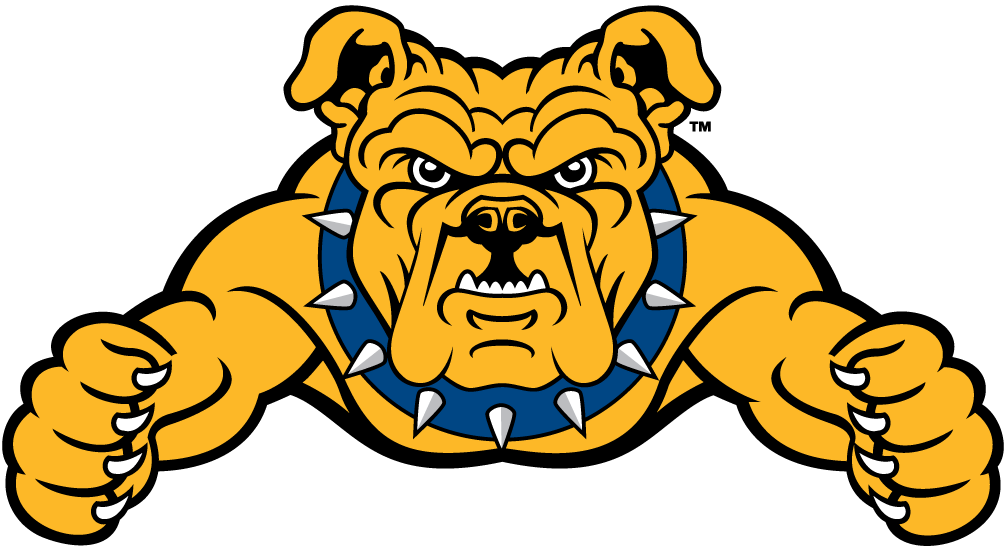 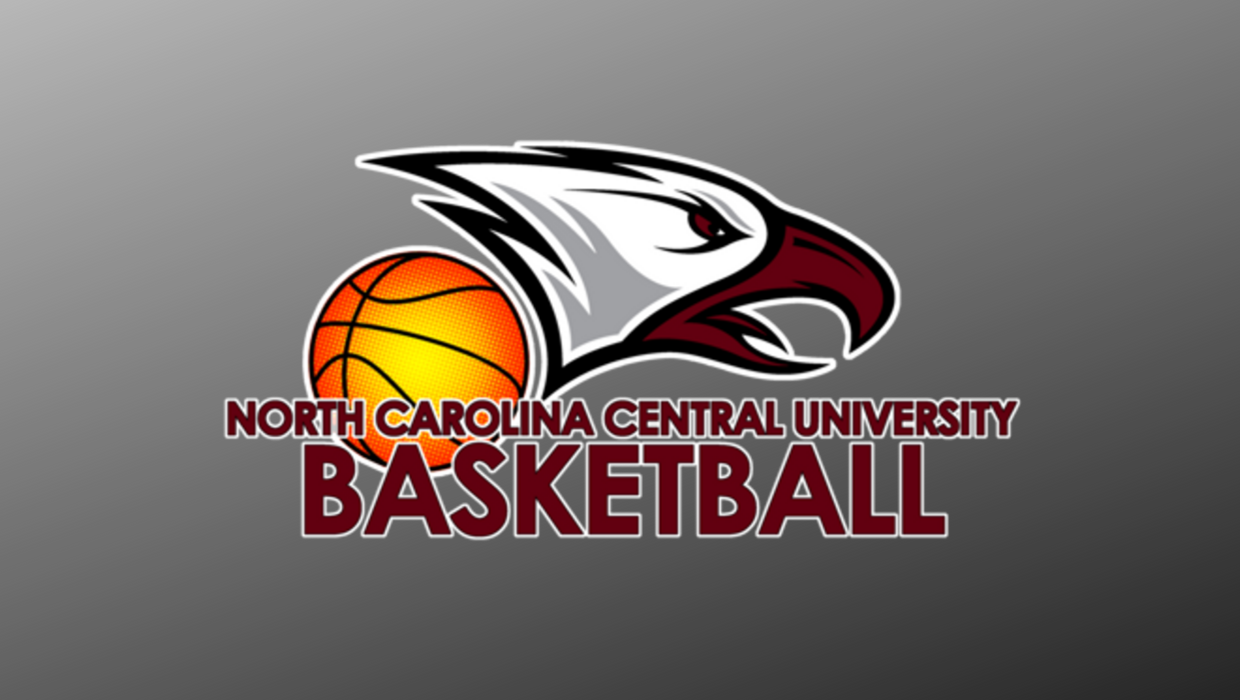