University of Wyoming head basketball coach Jeff Linder announced Tuesday the addition of Ken Deweese to the Cowboy coaching staff. He spent four seasons with Linder at Northern Colorado helping the Bears record 20-plus wins in the last three seasons.

“I’m very excited to be at the University of Wyoming,” DeWeese said. “Being at a program like Wyoming in such a great league as the Mountain West is something you can’t beat. Coach Linder and I have gotten to know each other very well over the last four years and we are both excited to help take the Cowboys to the next level.”

Over the last four seasons, DeWeese helped UNC to the most wins during a three-year stretch in program history, with 69 wins. The Bears also finished in the top-100 of the NCAA NET Rankings this past season
.
DeWesse has also helped the Bears record 15-wins in Big Sky play in back-to-back seasons for the most in school history. He also helped lead Northern Colorado to its first postseason title in 2017-18, as the Bears won the College Invitational Tournament. It marked the first postseason title for any Colorado school since the 1940 season. It was also the first postseason title for a team from the Big Sky Conference. During the 2017-18 campaign, UNC won a school record 26 games on their way to the CIT Championship. The Bears finished the season ranked in the top-100 of the RPI.

During his time with the Bears he mentored Big Sky Player of the Year Jordan Davis, as well as Defensive Player of the Year Jonah Radabaugh, Sixth Man of the Year Kai Edwards and Freshman of the Year Bodie Hume.
“I’m excited to have coach DeWeese on board with me here at Wyoming,” Linder said. “He has been with me since day one at UNC and was a huge part of what we did there. He will do the same here with the Cowboys. It will be great to continue this journey with him and his family.”

Prior to his time at Northern Colorado, DeWeese helped guide the UTEP to over 120 wins, including three seasons of 22 wins or more and two NIT appearances. Known for his recruiting at UTEP, DeWeese signed 26 players that were on Conference USA commissioner’s Honor Roll selections.

In his first year as an assistant at El Paso, he recruited four-student athletes that went on to earn All-Conference USA honors, including C-USA Defensive Player of the Year. He recruited a consensus national Top 100 recruit, Vincent Hunter. Hunter went on to be C-USA Freshman on the Year in 2013-14 and First Team All-Conference in 2014-15. His 2013 recruiting class was ranked in the Top 25 by numerous media outlets.

In back-to-back years, DeWeese was ranked as the top assistant in C-USA by NextUpRecruits.com and was the second ranked assistant in 2013-14 and ’14-’15.In six seasons at UTEP the Miners defeated nationally ranked opponents Oregon, Nebraska, Michigan, Texas Tech, New Mexico State, Auburn, Memphis, Tennessee, Xavier and Washington State.

Prior to UTEP, DeWeese spent a season at Utah Valley and four seasons at University of Mary Hardin-Baylor. With the Wolverines at Utah Valley he was in charge of recruiting the 2010 recruiting class, which led to back-to-back winning seasons for UVU, going 19-11 and 20-12 after finishing 12-18 in 2009-10.

As an assistant at Mary Hardin-Baylor (2005-09) as an assistant under his father Ken DeWeese, the Crusaders finished with an 85-27 (.758) in DeWeese’s four seasons and clinched two NCAA (Division III) tournament berths. DeWeese was solely responsible for the recruitment of four student-athletes that helped UMHB reach the 2013 D3 National Championship game.

“One of the cool things about growing up was my father being an assistant coach UTEP in the old Western Athletic Conference and hearing all the stories about how much Don Haskins enjoyed coming to Laramie. So before evening taking this position I always thought of Wyoming as a great college athletics community.”

The many other accolades that DeWeese helped Hardin-Baylor receive were, No. 12 National Ranking in the Top 25 poll, leading all of Division III in field goal percentage, four American Southwest Conference tournament appearances and two division titles. His father has over 800 wins in his career as the head coach.

DeWeese got his start in the coaching ranks at Idaho in 2005 as the Director of Basketball Operations.

Ken and his wife Natalie have three children, Emery, Ellison and Dane. 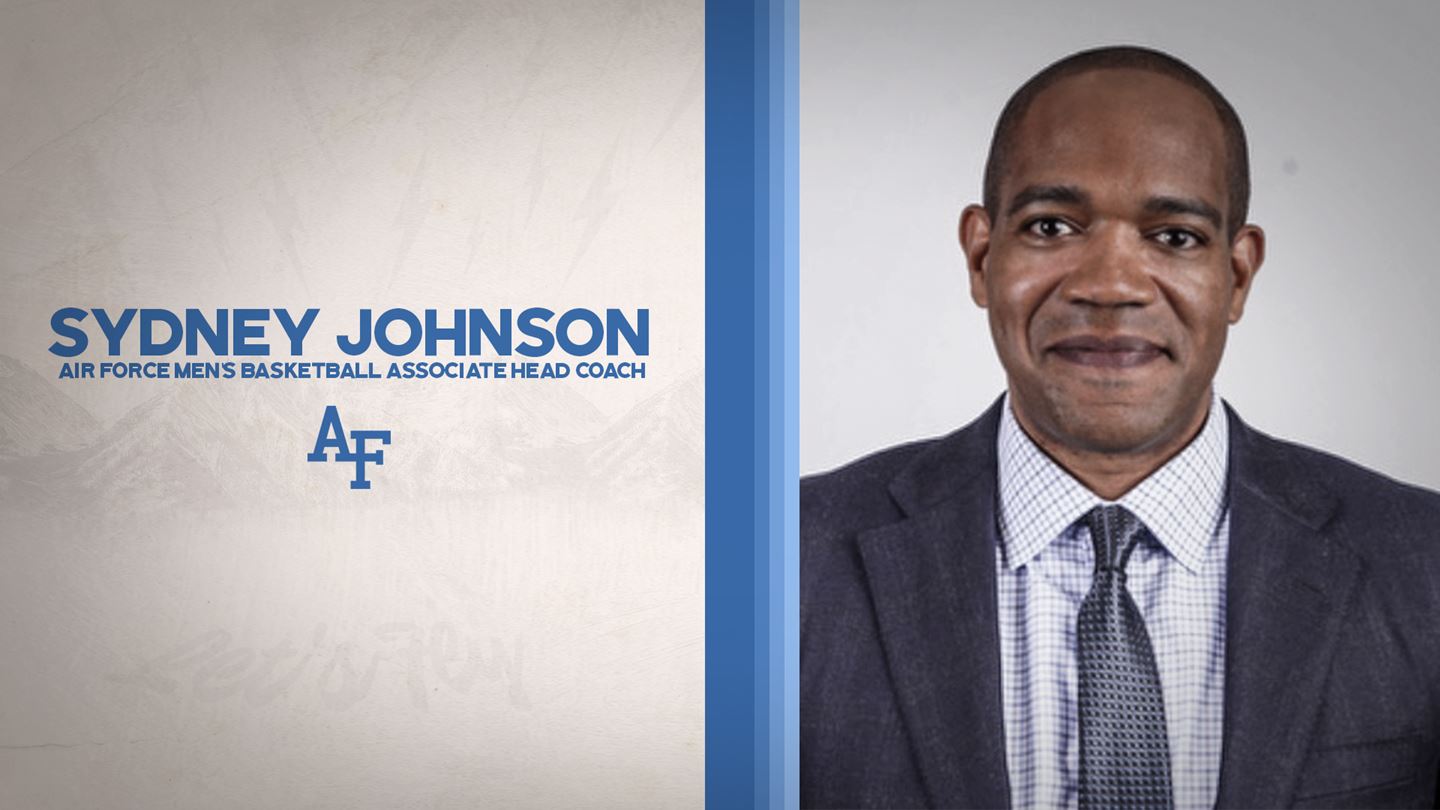