For the first time in program history, Hood College’s men’s basketball program will have a new head coach as Tom Dickman has announced he will focus full-time on his duties as the Blazers director of athletics.

Dickman led the program from its inception through its first 12 seasons, leading Hood to immediate success. The team posted a winning record in its first season and finished above .500 10 times in his 12 years.

“I have had a truly rewarding experience coaching basketball at Hood College,” he said. “I want to thank (Hood College President) Dr. Ron Volpe, (Dean of Students) Dr. Olivia White and (former Director of Athletics) Gib Romaine for the opportunity to coach college basketball at this institution. I have had the pleasure to coach some terrific teams and outstanding players.”

He led the Blazers to the NCAA Division III Championship Tournament in 2006-07, just the program’s fourth season. That squad won a school-record 21 games and had two players named to the D3hoops.com All-Region team. Dickman was named the D3Hoops.com Mid-Atlantic Coach of the Year.

“The appointment of Tom Dickman as our men’s basketball coach over a decade ago was the most strategic decision we made in developing intercollegiate athletics at Hood College,” Dr. Volpe said. “Tom proved to be an exceptional coach, a tireless recruiter and outstanding ambassador for Hood athletics. We are saddened that he will be stepping down as our men’s basketball coach but delighted that he will remain on as our AD.”

Overall, he went 175-140 on the sidelines over a dozen seasons, with one NCAA Tournament bid and two trips to the ECAC Championships. During the nine season in which the Blazers belonged to either the Capital Athletic Conference or Commonwealth Conference, they qualified for the conference tournament on seven occasions.

“I have a special place in my heart for each and every one of the players that represented Blazer basketball,” Dickman said. “I also would like to thank the great assistant coaches who played a major role in building this program.”

Dickman played basketball at Shepherd College in Shepherdstown, W.Va., from 1968-1972 under legendary coach Bob Starkey. Dickman was Starkey’s first-ever recruit and was honored as a Shepherd Outstanding Alumnus in 1987.

After graduating from Shepherd, Dickman spent one season as an assistant coach for the Rams before taking over as the boys’ basketball coach at Gov. Thomas Johnson in 1973.

In his 29 years at Thomas Johnson, Dickman led the Patriots to remarkable success, winning seven state championships and 18 league championships and also taking four teams to the state runner-up spot and three more to the state semifinals. His 592 wins set a then-Maryland state record for most wins by a public school coach. The school named its basketball court in his honor in 2014.

Among Dickman’s basketball progeny is Terrence Morris, a 1997 Gov. Thomas Johnson graduate who gained fame at the University of Maryland before moving on to the NBA, where he played for the Houston Rockets and the Orlando Magic.

In total, he won 767 games over 41 years of coaching between Hood College and Gov. Thomas Johnson High School.

Dickman’s accomplishments include coaching more teams to state championships (seven) than any other coach in Maryland history; coaching the U.S. All-Star team in the McDonald’s Capital Classic in 1999; being inducted into the Frederick County Hall of Fame; and being named to the Maryland governor’s advisory committee on physical fitness in 1999.

Dickman, who was also Thomas Johnson’s athletic director, has also served as the president of the Maryland State Basketball Coaches Association. 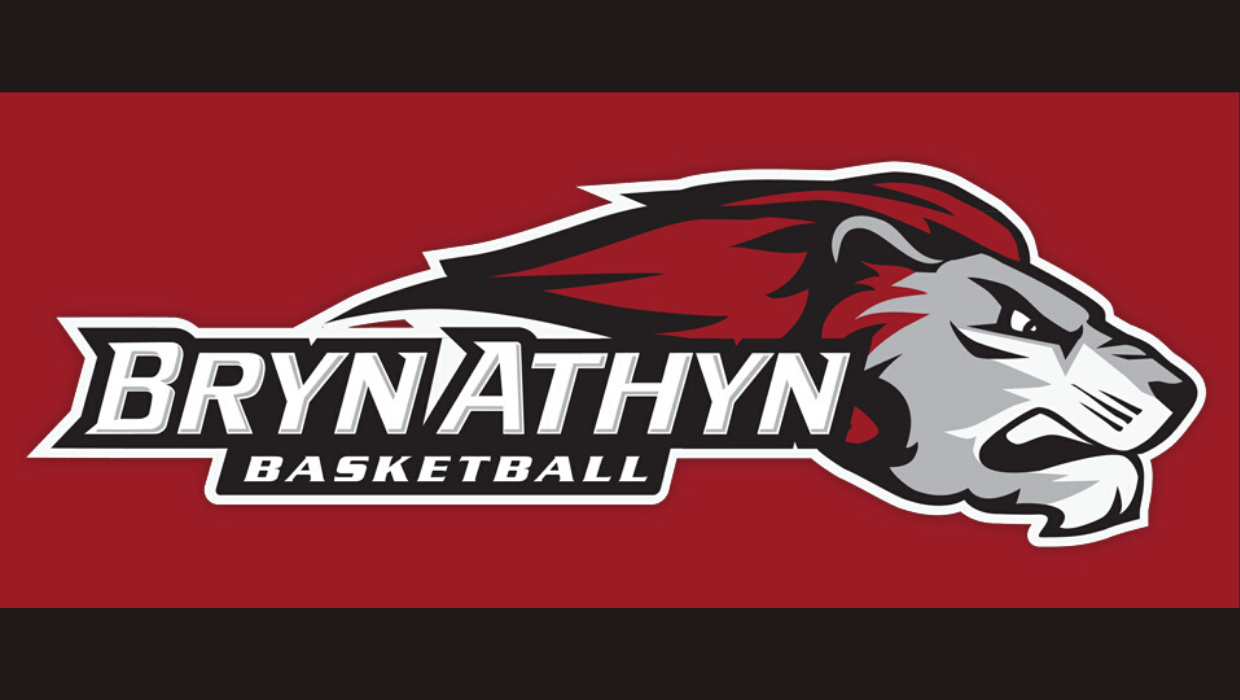