Before joining the Terriers staff prior to last season, Perri spent six seasons as the head coach at LIU Brooklyn where he went 97-88. He went 20-12 in his final season, and laid the groundwork for this year’s squad which captured the NEC Championship.

Perri is also very familiar with the NE-10, having played at league foe Bentley College (1994-98), and spending six seasons on the staff following his graduation. 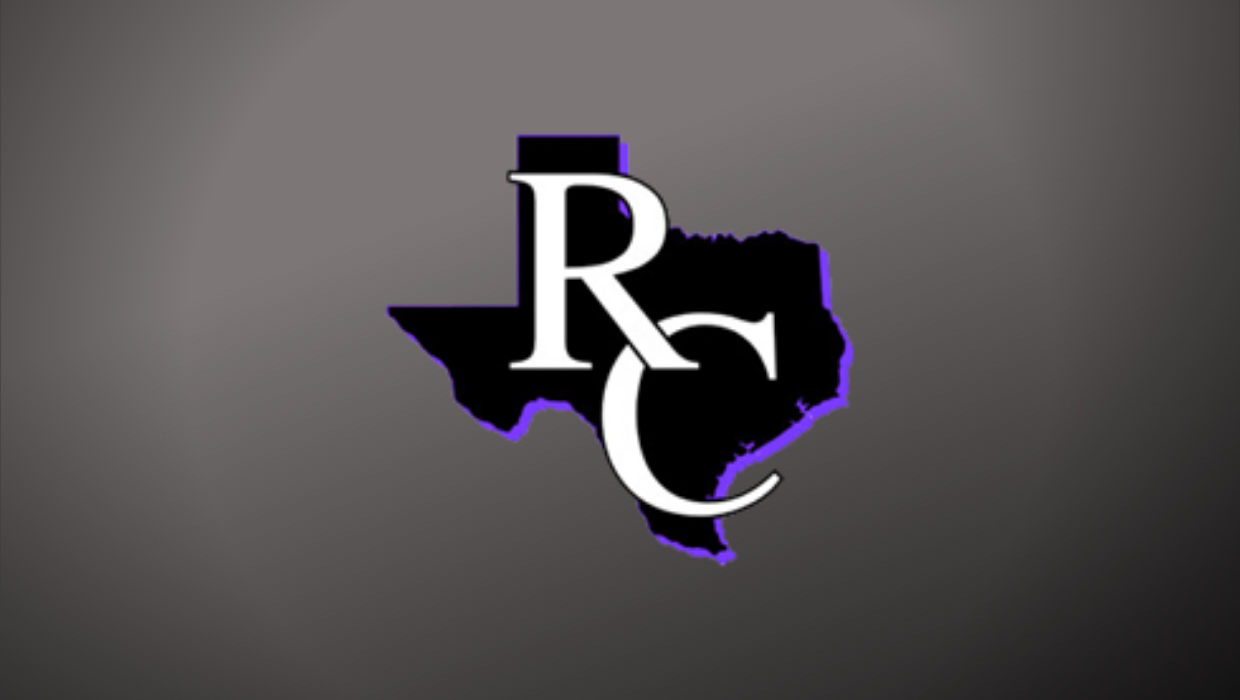