The University of Texas Permian Basin has moved quickly to replace Andy Newman, who departed to become the head coach at Cal State San Bernardino less than two weeks ago. Multiple sources have now told me that Arkansas Fort Smith head coach Josh Newman will be the choice here.

Newman has been the head coach at UAFS since 2006 and successfully led the Lions transition from an NJCAA school to the NCAA DII level. During his time at UAFS, he has compiled a 238-121 record including a 24-6 mark this past season. Newman has also served as an assistant at Nevada, South Plains College, McClennan Community College, and Westark College.

An official announcement is expecting shortly. 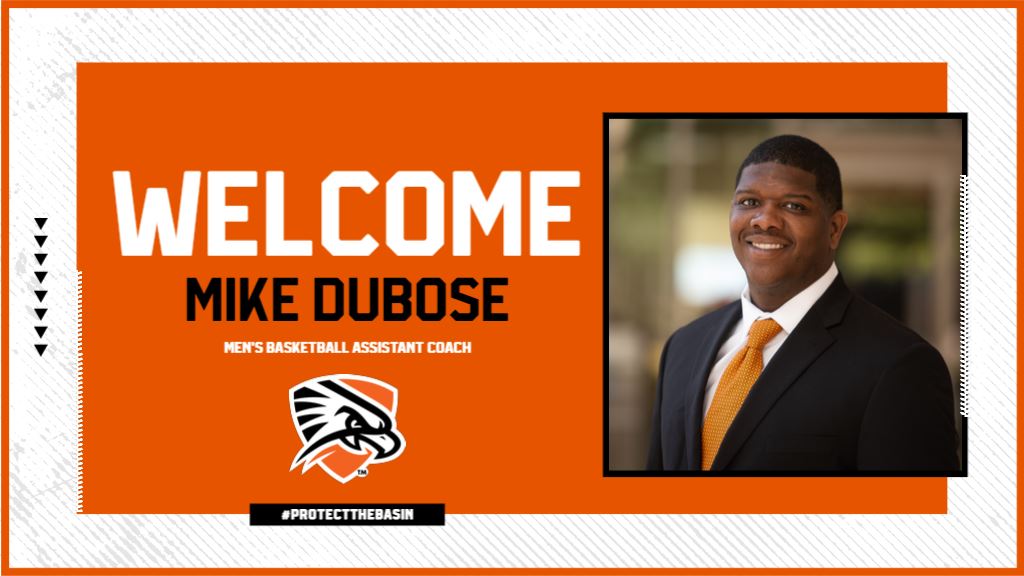