HoopDirt.com has learned that University of New Hampshire assistant coach Marc Kuntz will be named as the head coach at DII Post University. He will replace Al Sokaitis who was relieved of his duties last month.

Kuntz had been on Bill Herrion’s staff at UNH staff for the past four seasons. He came to New Hampshire after a seven-year stint at UMass Lowell, where he served as associate head coach for two seasons. Prior to arriving at UMass Lowell, Kuntz served as head coach at Wilmington (OH) College for one season. Previously, he served as an assistant at Wilmington (2003-04), Norwich University (2000-03) and as a student manager at Xavier University (1996-2000).

The official announcement is expected early this week. 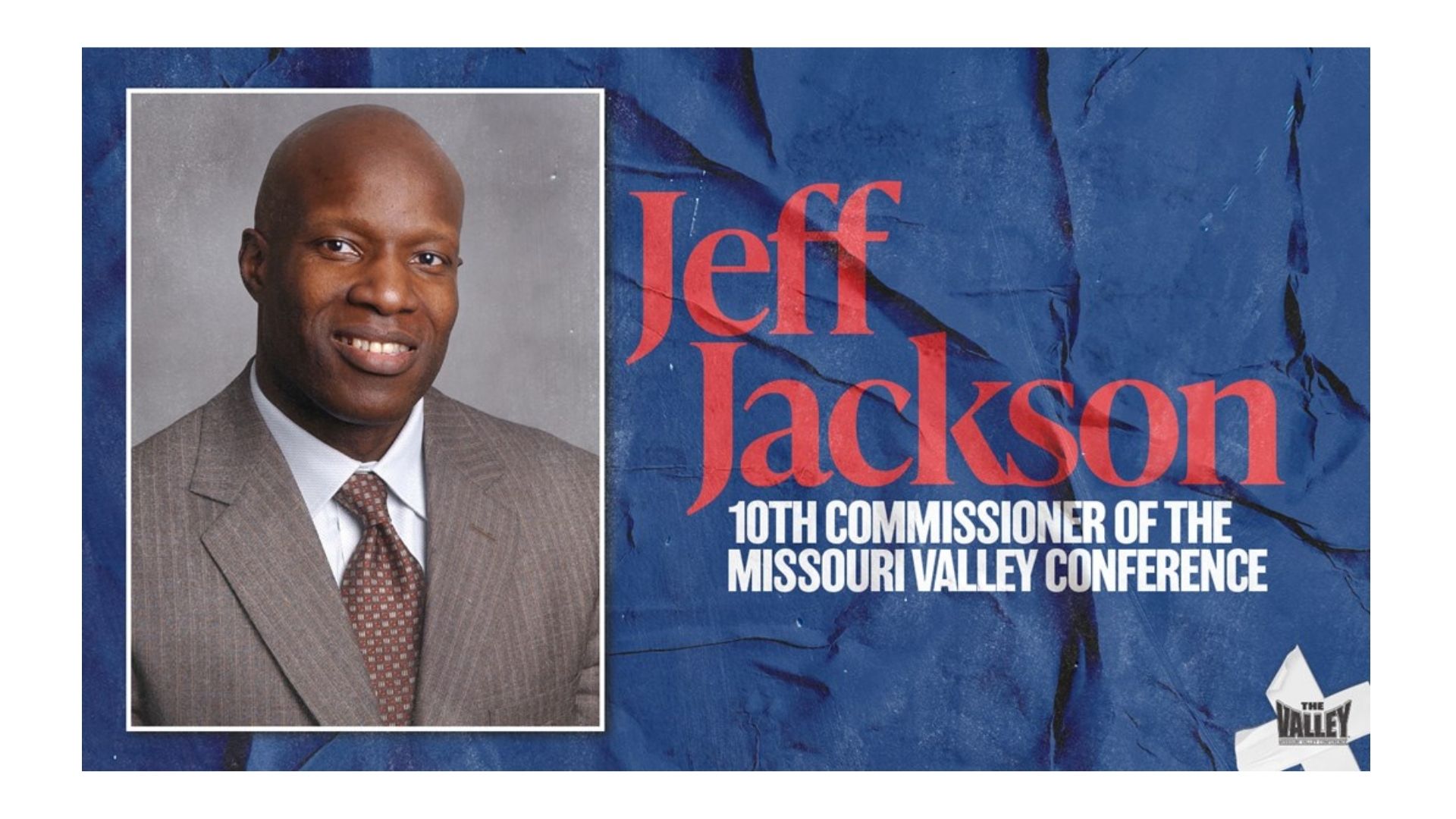