HoopDirt.com has learned that DIII Delaware Valley University will name Mark Seidenburg as their next head basketball coach. The current Messiah College assistant coach will replace Casey Stitzel who became the head coach at DII Millersville University back in May.

Seidenburg has been on the Messiah staff for the past four seasons, and was an assistant at both Dickinson College and PSU-Harrisburg before that. He beat out two current DIII head coaches, and another DIII assistant for the position. 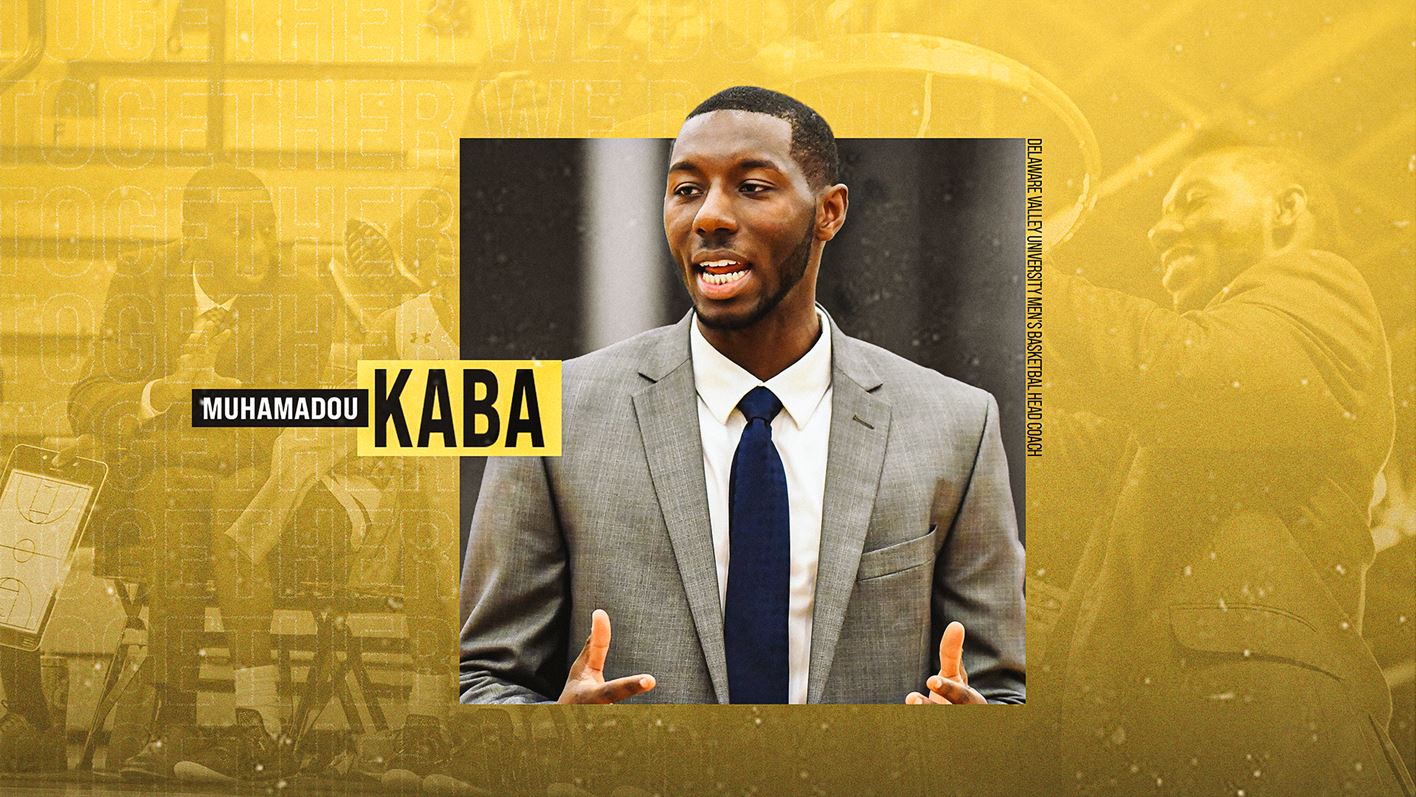