I have heard that Shiva Senthil will be named as the new head basketball coach at SUNY Canton. The current assistant at the University of Chicago will replace Ben Thompson who became the head coach at Emory & Henry College back in April.

Last season was Senthil’s first at Chicago after spending the previous two years at Clarkson University (where he also earned his MBA. The Hartwick College graduate has also worked at SUNY Purchase and University of Michigan-Dearborn.

Senthil beat out a final group that included assistant coaches from Ithaca, St. Lawrence, and Vassar. 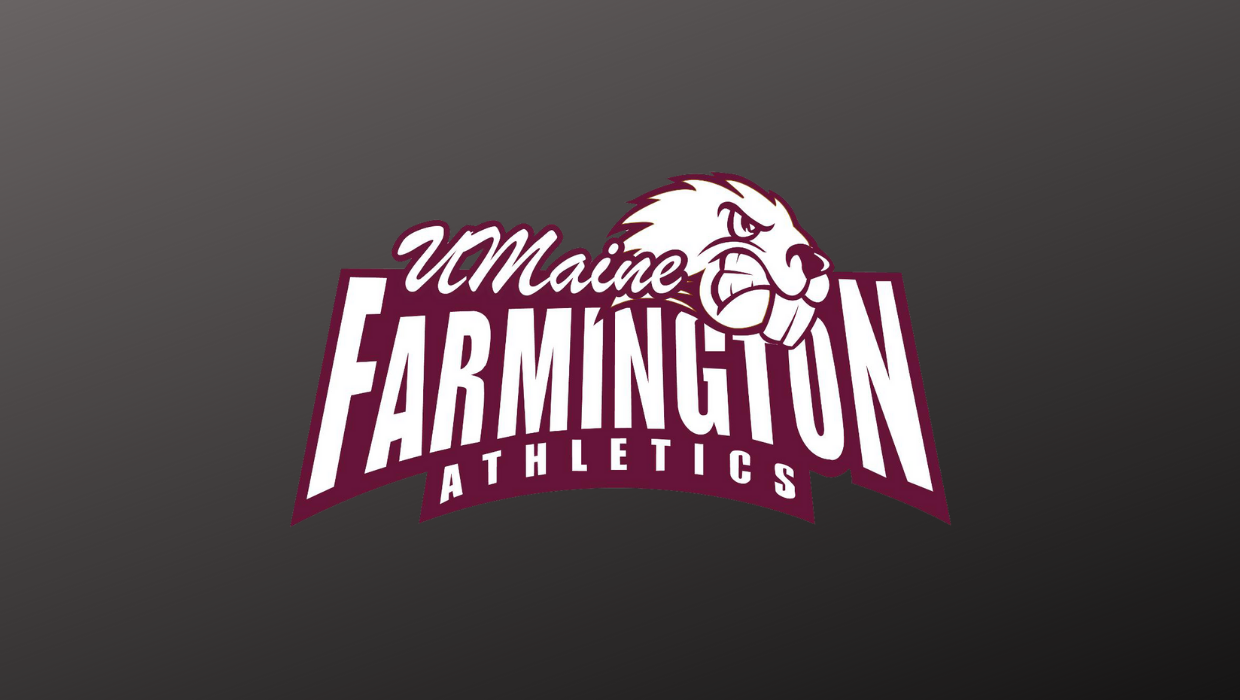