Eager and ready to jump back into the action on the court the Dodge City Community College men’s basketball team has added to their staff ahead of the 2021-22 season.

Head Coach, Jake Williams brings in a pair of young and eager-to-learn coaches in Desmond Hazzard and JT Kohout to finish out his coaching staff. Williams believes they will be great additions to the program that can provide great value to the team and Dodge City.

Hazzard comes to Dodge City hailing from Lakeland, Florida. He started his coaching path early as he became the team manager at his high school his senior year after playing the previous three seasons. Upon graduation from high school, he attended Florida International University where he served as a student/team manager and later went on to become a Graduate Assistant for the FIU Panthers. At FIU Hazzard assisted in scouting, coaching, player development, video breakdown, and basketball operations. He also had a brief stint with the Tampa Bay Titans in “The Basketball League” working as Assistant Coach of Player of Development and Scouting.

Kohout brings with him some experience at Division I level also having worked one year on the New Mexico State men’s basketball staff, while he also was head of scouting and player development for St. John’s Catholic Prep Baseball team in 2019-21. He has focused on analytics, scouting, and player development in the early stages of his coaching career.

“We are very excited about the additions of Desmond Hazzard and JT Kohout to our coaching staff to join me and Coach Cox.

Desmond has experience at the Division I and semi-professional level as a graduate assistant at FIU in Conference USA and as an assistant coach with the Tampa Titans of the TBL. He has worked alongside some great coaches and players and has great insight into what it takes daily to sustain a winning culture. He will add great value to our program.

JT comes to us after serving as a Student Assistant at New Mexico State in the WAC. He also brings Division I experience working alongside great coaches and players. He has a unique skill set with analytics that will be a tremendous asset in our coaching and scouting approach this year.

We are very fortunate to have them both here in Dodge City. We are very excited about our coaching staff heading into the season,” said Coach Williams on the additions of Hazzard & Kohout. 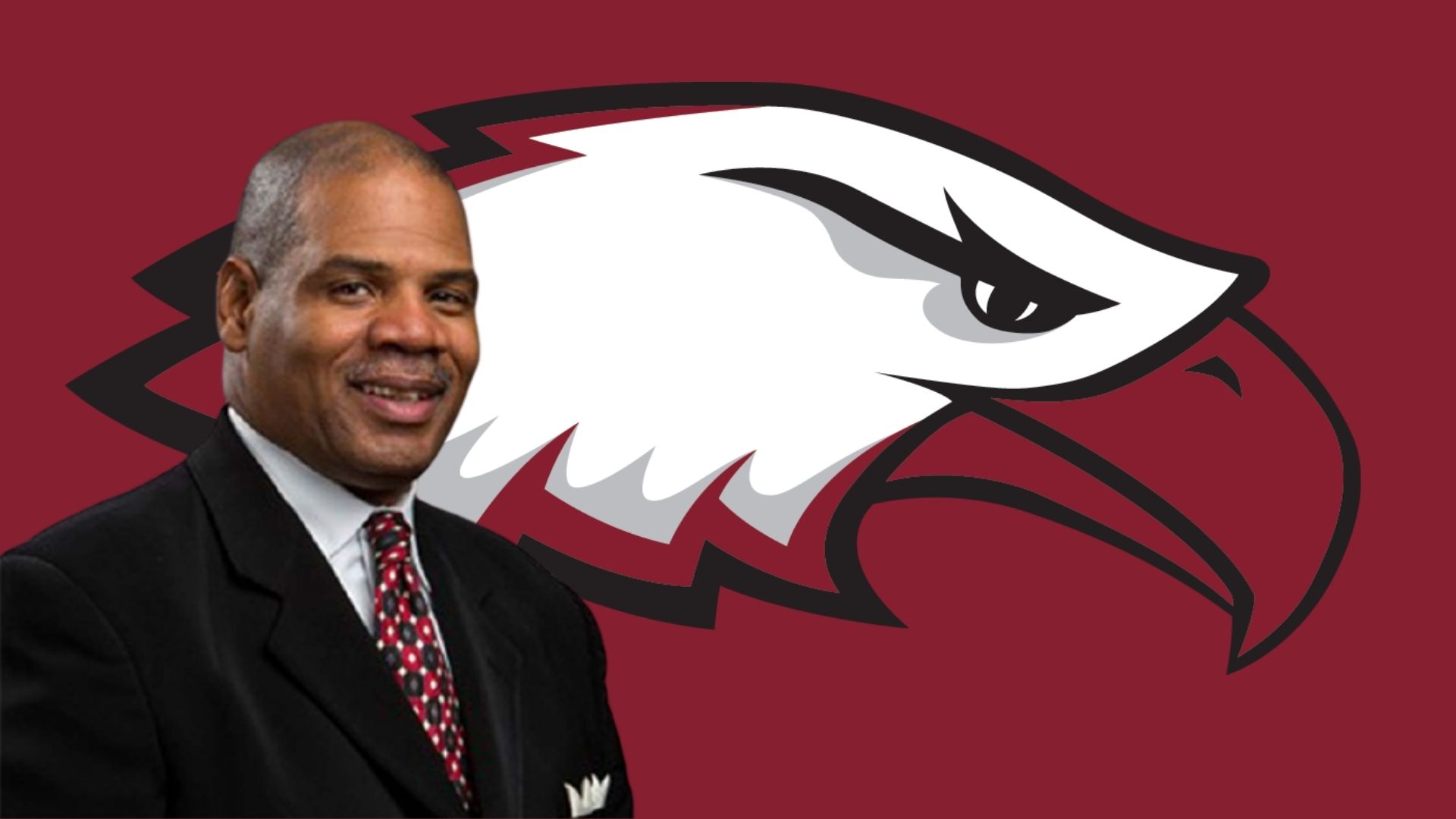 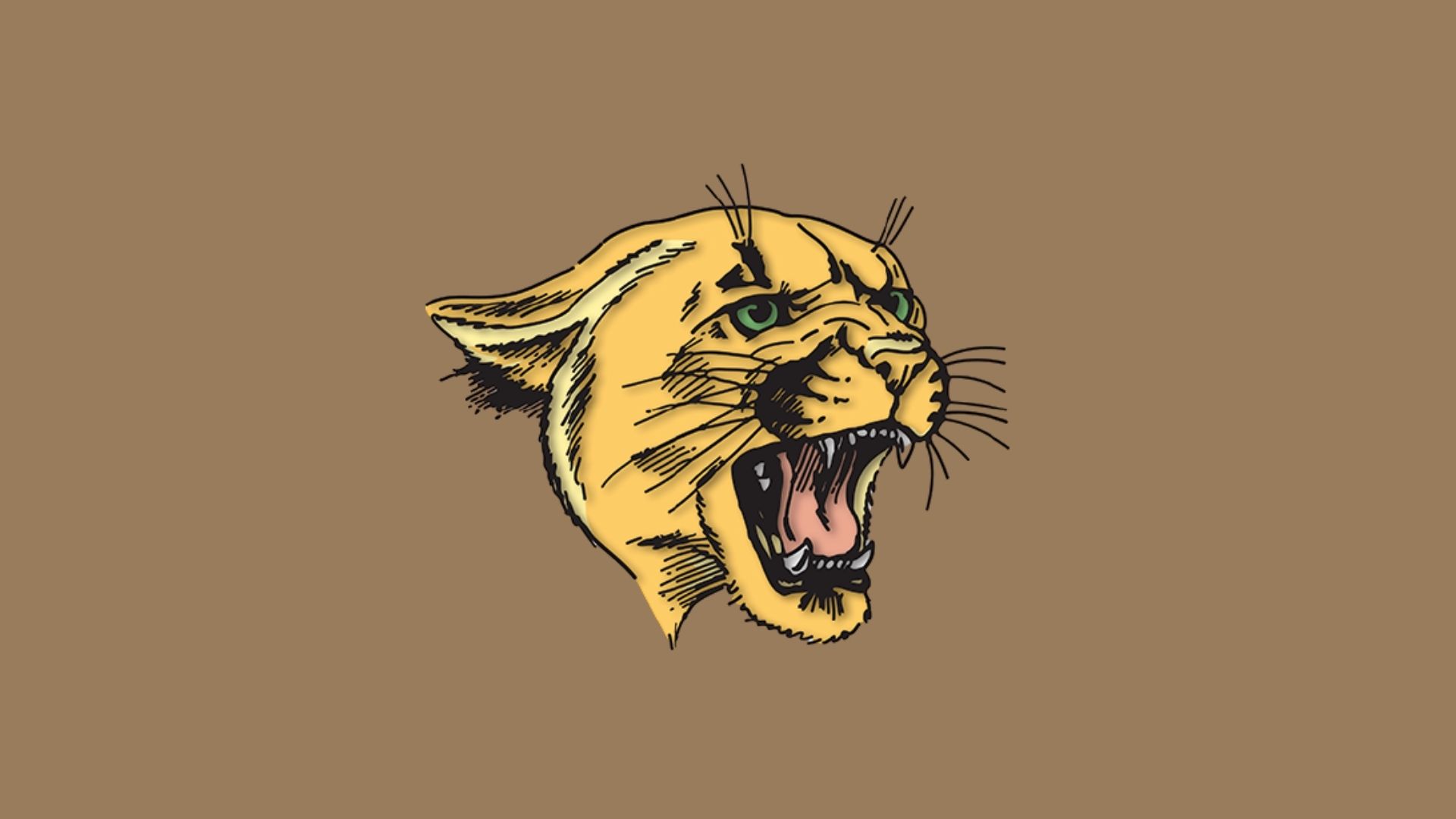