Doran comes to Hartwick from the College of Staten Island.  During his tenure with the Dolphins, he served as an assistant coach, associate head coach, and most recently as the interim head coach.  The team compiled an overall 109 – 66 record since the 2014-2015 season when Doran joined the staff.

In addition to his work with the College of Staten Island, Doran worked with the Hoop Group Organization, one of the nation’s top basketball instruction companies.  As a part of Hoop Group, Doran worked several camps including the Elite Camp, the Elite Academic Camp, and the NY Top 100 camp.

Doran was a three-year player for Wesley College in Delaware, and earned his bachelor’s degree in Exercise Science with a minor in Athletic Coaching from Kean University.

“I would like to thank Athletic Director John Czarnecki and Coach Ciresi for trusting in me to join the Men’s basketball program at Hartwick,” remarked Doran.  “I was sold on how good of a fit Hartwick College will be for me and how much passion there is in the basketball program from one conversation with Coach Ciresi. I think that Hartwick is a great place to continue my coaching career. I can’t wait to get started assisting Coach Ciresi as he continues to build the winning culture our players deserve.”

“I am very excited to welcome Nick Doran to the Men’s basketball program. He brings a wealth of experience and great success, having helped lead CSI to multiple 20-win seasons and two NCAA tournament appearances. Nick has an innate ability to connect with his student-athletes and help them realize their full potential. Our program instantly gets better with his addition,” said Head Coach, Nick Ciresi. 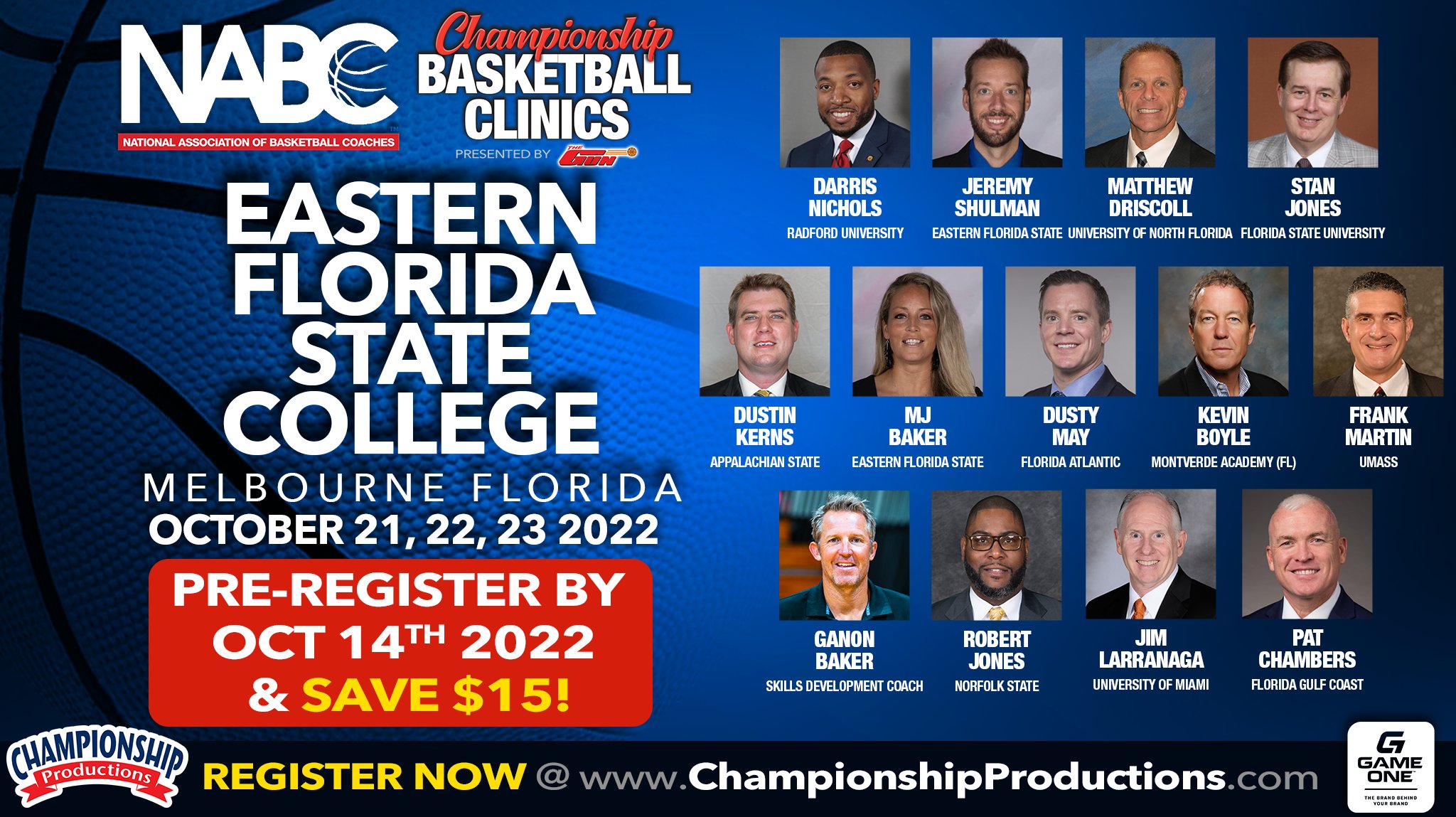 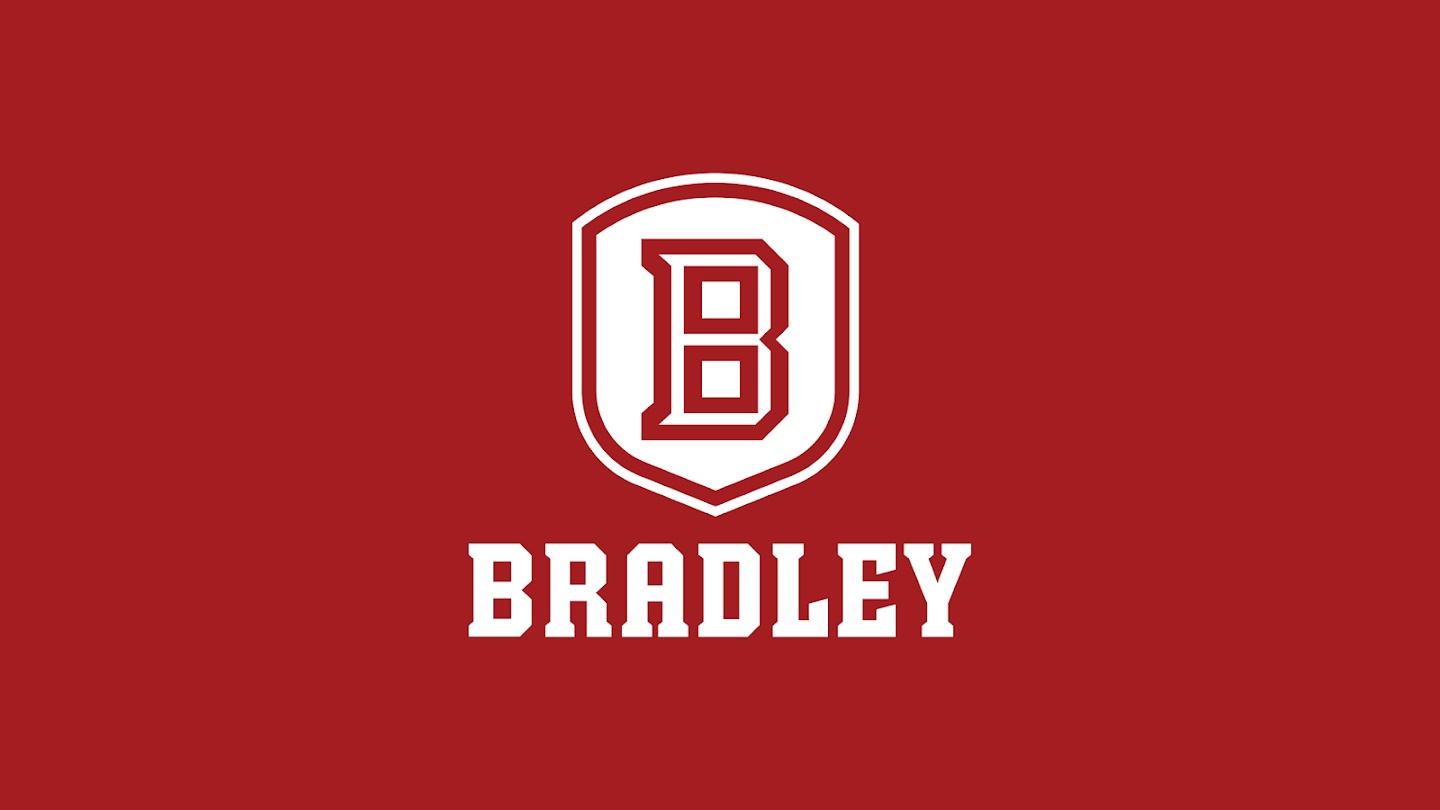